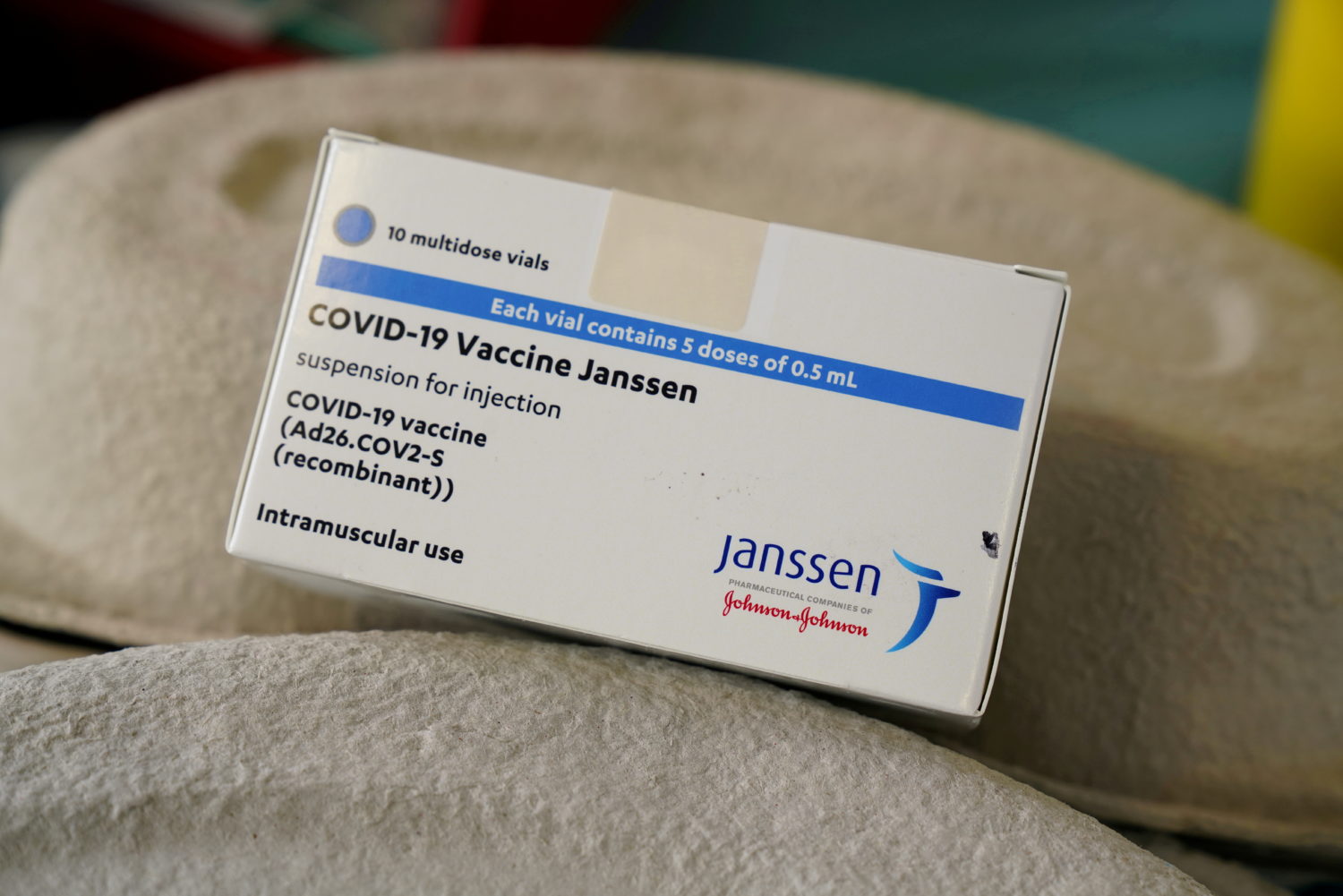 (Reuters) -The U.S. Food and Drug Administration is expected to announce a new warning on Johnson & Johnson’s coronavirus vaccine related to a rare autoimmune disorder, the Washington Post reported on Monday, citing four people familiar with the matter.

According to the Post, about 100 preliminary reports of Guillain-Barré syndrome (GBS) have been detected in the United States after vaccination with J&J shot, mostly in men, many of whom were 50 or older. Around 12.8 million people have received the one-dose vaccine in the United States.

J&J and the FDA were not immediately available for comment.

GBS is a rare neurological condition in which the body’s immune system attacks the protective coating on nerve fibers. Most cases follow a bacterial or viral infection.

The condition has been linked in the past to vaccinations – most notably to a vaccination campaign during a swine flu outbreak in the United States in 1976, and decades later to the vaccine used during the 2009 H1N1 flu pandemic.

Last week, European regulators recommended a similar warning for AstraZeneca’s COVID-19 shot, which is based on a similar technology as Johnson & Johnson’s vaccine.

A warning would be another setback for the J&J shot, which was supposed to be an important tool for vaccinating in hard-to-reach areas and the vaccine hesitant because it requires only one shot and has less stringent storage requirements than the two-dose vaccines from Pfizer Inc/BioNTech SE and Moderna Inc.

But use of the vaccine has already been linked to very rare, potentially life threatening blood clotting condition and slowed by production problems at the main plant where it is being made.

U.S. regulators decided in April that the vaccine’s benefits outweigh the risk from the blood clotting issue.

(Reporting by Lisa Lambert in Washington and Michael Erman in New Jersey; Editing by Chris Reese and Peter Graff)