Pastor Jim and Lori Bakker compare the times we’re living in now with the era of the Reagan Presidency. With special guests Doctor William and Robin Forstchen.

END_OF_DOCUMENT_TOKEN_TO_BE_REPLACED 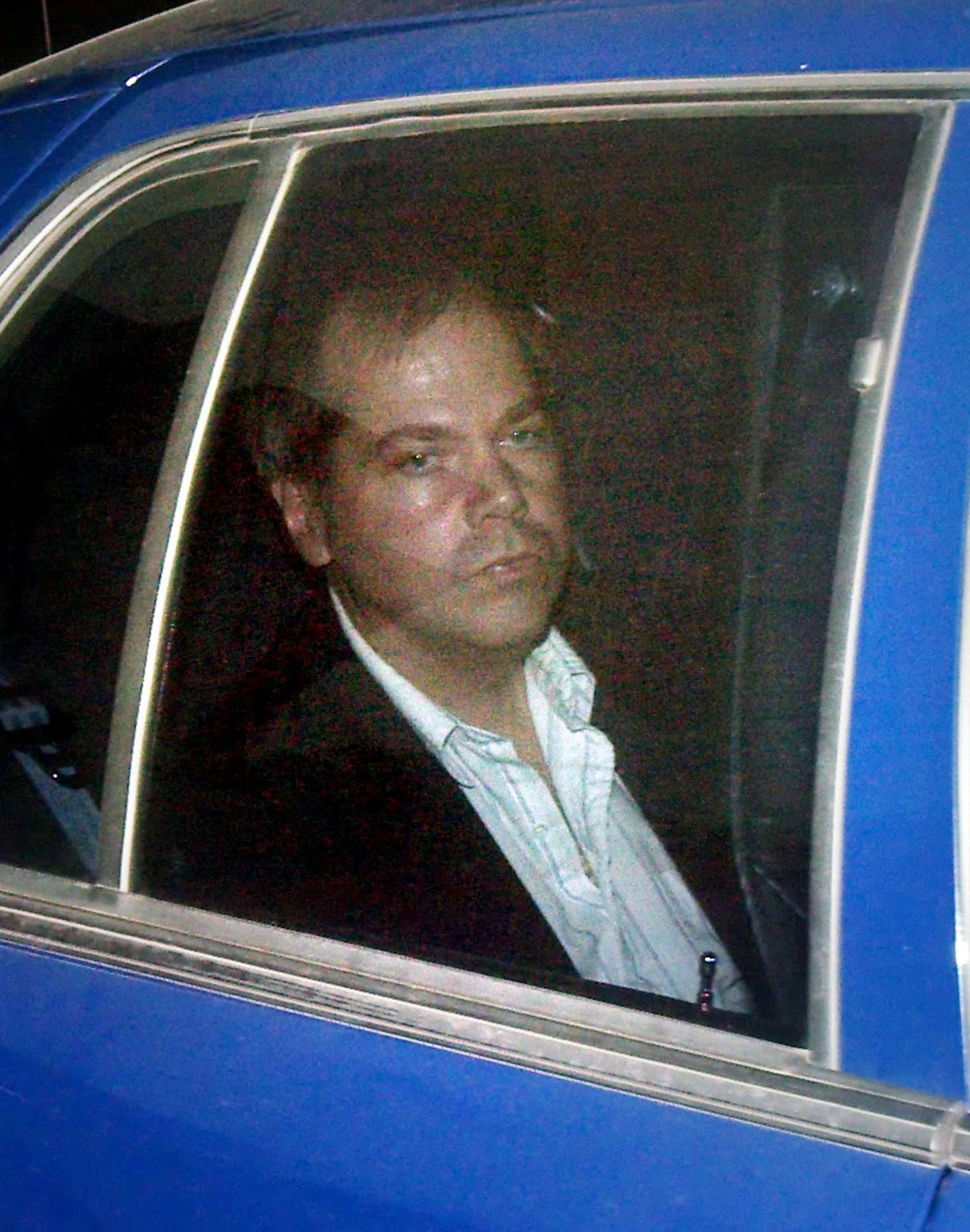 (Reuters) – John Hinckley Jr., who wounded U.S. President Ronald Reagan and three other people in a 1981 assassination attempt prompted by his mental illness, should be freed after 35 years and released to live with his mother, a federal judge ruled on Wednesday.

U.S. District Judge Paul Friedman said Hinckley, 61, no longer posed a danger to himself or others and could be released from St. Elizabeth’s, a government psychiatric hospital in Washington, as soon as Aug. 5.

Hinckley was found not guilty by reason of insanity in 1982 for the attack on Reagan, which also badly wounded presidential press secretary James Brady, a policeman and a Secret Service agent. Hinckley acted to impress actress Jodie Foster, with whom he was obsessed.

“Since 1983, when he last attempted suicide, he has displayed no symptoms of active mental illness, exhibited no violent behavior, shown no interest in weapons, and demonstrated no suicidal ideation,” Friedman said of Hinckley in a 104-page opinion.

The assassination attempt helped launch the modern gun control movement, as Brady and his wife, Sarah, founded what is now known as the Brady Campaign to Prevent Gun Violence after he was left permanently disabled.

The Hinckley verdict also led several states to rewrite their laws making it more difficult to use the insanity defense.

Friedman said Hinckley will be required to spend at least a year living with his mother, Jo Ann, 90, in Williamsburg, Virginia, about 130 miles (210 km) south of Washington, where he has been making furlough visits for several years.

COULD EVENTUALLY LIVE ON HIS OWN

If his treatment team approves, he may then move into his own residence by himself or with roommates, Friedman said. He also said that if Hinckley’s mother becomes unable to monitor him in her home, either his brother or sister will be required to live there with him until the hospital determines an alternate plan.

In a May story about Hinckley’s life, Washingtonian magazine cited neighbors in her gated community who liked Mrs. Hinckley but did not want him living there.

Hinckley had unsuccessfully sought jobs in Williamsburg at places such as Starbucks and a Subway sandwich shop and tried to become involved in volunteer programs in the town, Washingtonian said. He eventually took a volunteer job in the library of a psychiatric facility in Williamsburg.

Hinckley’s behavior during his furlough visits has been unimpeachable aside from a handful of occasions, the judge wrote. On two visits in 2011, Hinckley skipped a movie he was supposed to see and instead went to a bookstore and a fast-food restaurant, lying afterward to hospital staff about where he had been.

Friedman’s order imposes nearly three dozen conditions, including a requirement that Hinckley meet with his psychiatrist in Washington at least once a month and notify the Secret Service when he travels for the appointment. He is also barred from making contact with Foster or her family, Reagan’s family and relatives of the other victims.

Speaking to reporters in Florida, Republican presidential nominee Donald Trump said, “John Hinckley should not have been released.”

Hinckley was a 25-year-old college dropout with vague aspirations of a musical career at the time of the attack on Reagan. He had become obsessed with Foster and the Martin Scorsese film “Taxi Driver” in which she played a teenage prostitute.

Hinckley began to identify with the film’s main character, Travis Bickle, who planned to assassinate a presidential candidate, and spent several years trying to make contact with Foster, who was a student at Yale University in Connecticut.

On March 30, 1981, Hinckley wrote Foster a letter detailing his plans to kill Reagan in an effort to win her over. Later that day, Hinckley approached Reagan and his aides outside the Washington Hilton Hotel and opened fire.

Reagan suffered a punctured lung but recovered relatively quickly. Brady died as a result of his wounds in 2014 and federal prosecutors said the following year they would not charge Hinckley with his murder.

Foster has refused to comment publicly on Hinckley since addressing it in 1981, and a publicist for the Academy Award-winning actress did not immediately respond to a request for comment on Wednesday.