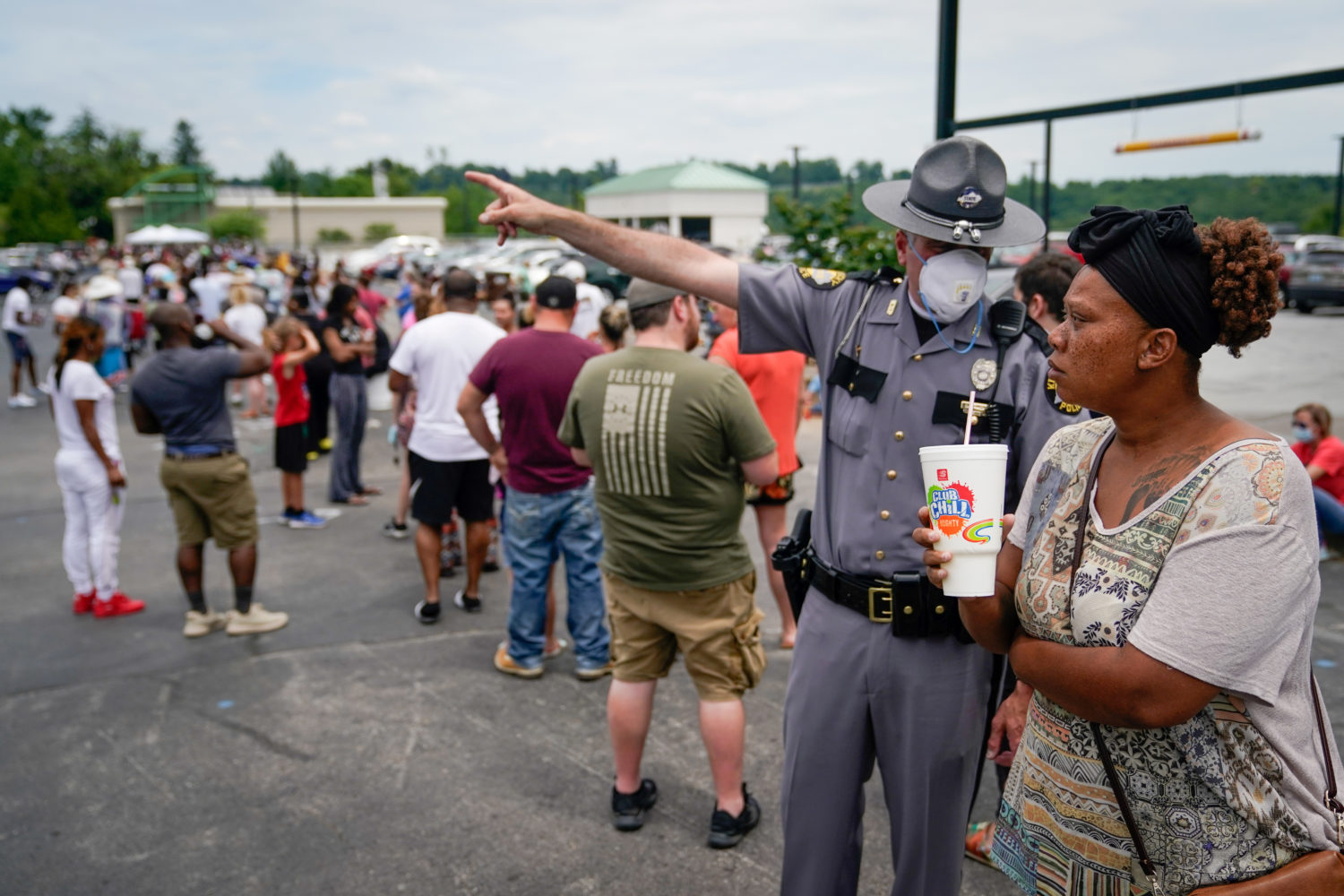 WASHINGTON (Reuters) – The number of Americans filing for unemployment benefits fell last week, but the pace of decline appears to have stalled amid a second wave of layoffs as companies battle weak demand and fractured supply chains, supporting views that the economy faces a long and difficult recovery from the COVID-19 recession.

The Labor Department’s weekly jobless claims report on Thursday, the most timely data on the economy’s health, sketched a picture of a distressed labor market even though employers hired a record 2.5 million workers in May as businesses reopened after shuttering in mid-March to slow the spread of COVID-19. At least 29 million people are collecting unemployment checks.

Stubbornly high joblessness could stifle the nascent signs of economic recovery that had been flagged by a record jump in retail sales in May and a sharp rebound in permits for future home construction. Federal Reserve Chair Jerome Powell told lawmakers this week that “significant uncertainty remains about the timing and strength of the recovery.”

The economy fell into recession in February.

“The recent sightings of green shoots for economic growth are going to fade in a hurry if workers can’t return to the jobs they lost during the pandemic recession,” said Chris Rupkey, chief economist at MUFG in New York. “Over 20 million out of work without a paycheck is a lot of spending missing from the economy.”

Initial claims for state unemployment benefits fell 58,000 to a seasonally adjusted 1.508 million for the week ended June 13, the government said. Data for the prior week was revised to show 24,000 more applications received than previously reported, bringing the tally for that period to 1.566 million.

Economists polled by Reuters had forecast claims dropping to 1.3 million in the latest week. The 11th straight weekly decrease pushed claims further away from a record 6.867 million in late March. Still, claims are more than double their peak during the 2007-09 Great Recession.

“The fear of a second wave of layoffs, as industries not directly affected by COVID-caused shutdowns have started to shed workers, appears to have begun,” said Robert Frick, corporate economist at Navy Federal Credit Union in Vienna, Virginia.

A separate report from the Philadelphia Fed on Thursday showed labor market conditions remained depressed in June at factories in the mid-Atlantic region even as manufacturing activity in the region that covers eastern Pennsylvania, southern New Jersey and Delaware rebounded sharply.

Stocks on Wall Street were trading lower on the claims report and rising COVID-19 infections in parts of the country. The dollar rose against a basket of currencies. U.S. Treasury prices were higher.

From manufacturing, retail, information technology and oil and gas production, companies have announced job cuts. State and local governments, whose budgets have been shattered by the COVID-19 fight, are also cutting jobs.

Economists expect an acceleration in layoffs when the government’s Paycheck Protection Program, part of a historic fiscal package worth nearly $3 trillion, giving businesses loans that can be partially forgiven if used for wages, runs out.

They attributed to the PPP a drop in the number of people receiving benefits after an initial week of aid from a record 24.912 million in early May. But these so-called continued claims, which are reported with a one-week lag, also appear to have since stalled. The claims report showed continuing claims dropped 62,000 to 20.544 million the week ending June 6.

Initial claims covered the week during which the government surveyed establishments for the nonfarm payrolls component of June’s employment report. But economists cautioned that claims were no longer a good predictor of job growth.

The government has expanded eligibility for unemployment benefits to include the self-employed and independent contractors who have been affected by the COVID-19 pandemic, including through lost employment, reduced hours and wages. These workers do not qualify for the regular state unemployment insurance.

They must file under the Pandemic Unemployment Assistance (PUA) program and are not included in the initial claims count. Applications for PUA increased 66,063 to 760,526 last week.

A total of 29.2 million people were receiving unemployment benefits under all programs during the week ending May 30, the latest available data, down from 29.5 million in the prior period.

“Employment may rise on a net basis in June as the economy reopens and workers are recalled, but the initial claims data suggest that there is still a steady stream of new layoffs as corporations adjust to the new coronavirus reality,” said Lou Crandall, chief economist of Wrightson ICAP in Jersey City, New Jersey.