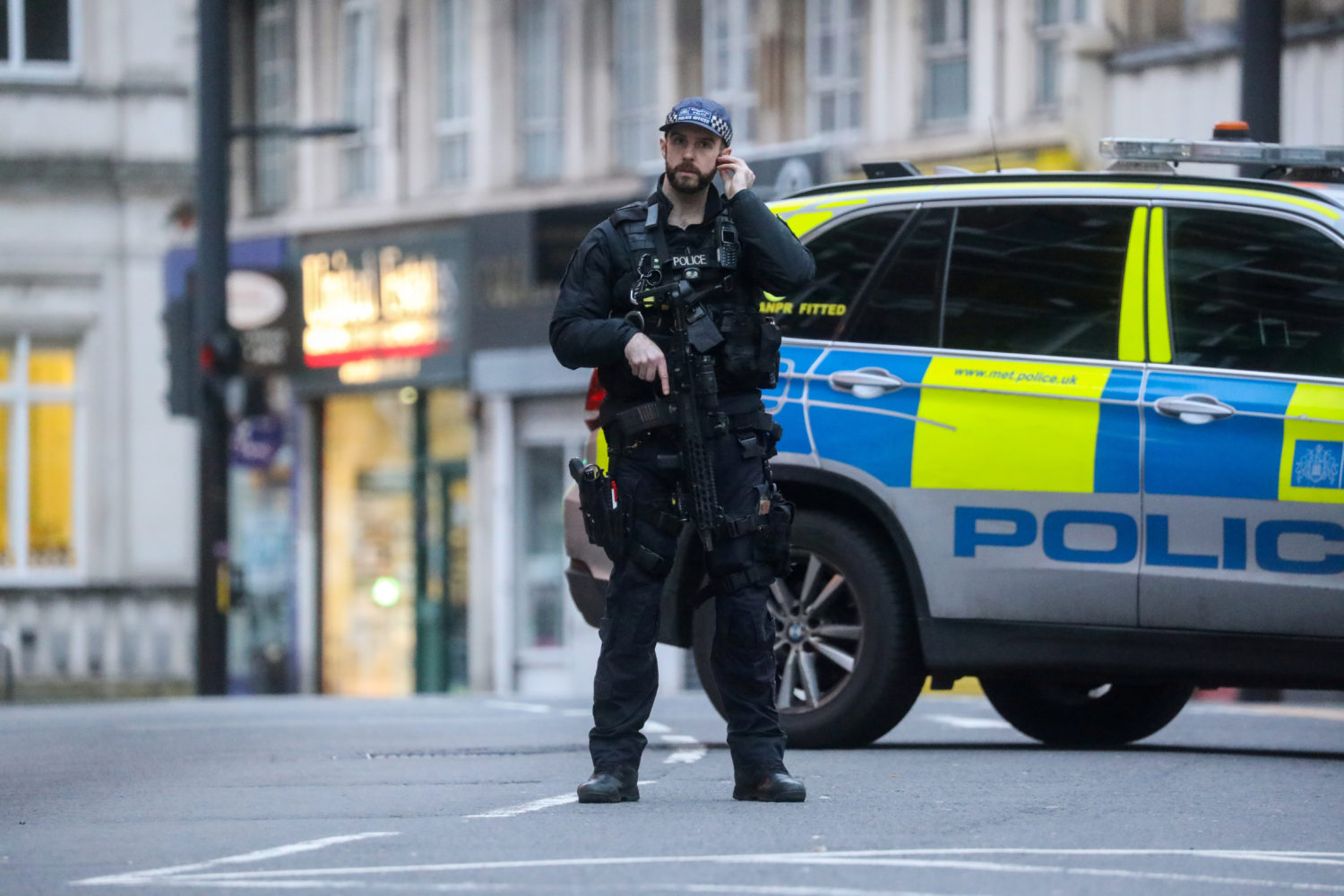 LONDON (Reuters) – Britain plans to pass emergency legislation by Feb. 27 to prevent convicted terrorists automatically being released from prison half-way through their sentence, a government source said on Wednesday.

Justice minister Robert Buckland announced plans for the law earlier this week after an Islamist attacker stabbed two people in London on Sunday. Sudesh Amman had been released from prison half-way through his term on Jan. 23, despite still being considered a risk by authorities.

He was shot dead by police officers who had placed him under covert surveillance.

The new emergency law will be introduced to parliament on Tuesday next week.

“If the legislation is passed by Feb. 27 we can prevent the automatic release of any further terrorist suspects who might pose a threat to the public,” the source said.

“This is emergency legislation which we believe is vital for protecting the public … We cannot continue to be in a position where the state has no power to block the release of terrorists who continue to pose a threat.”

Neil Basu, the country’s top counter-terrorism police officer, welcomed the move to keep the most dangerous offenders locked up for longer but said it was only part of the solution. More had to be done to prevent people becoming radicalized in the first place, he said.

“With 3000 or so subjects of interest currently on our radar and many convicted terrorists soon due to be released from prison, we simply cannot watch all of them, all the time.”

“Early intervention … is absolutely key. We need families, friends, colleagues and local communities to recognize that early intervention is not ruining someone’s life but saving it, and potentially that of others, too,” he said in a statement.

The government has said the legislation will apply to those already in prison, prompting predictions from some opponents that it could be challenged in the courts for breaching human rights law.

“What we are proposing in this emergency legislation is not to retrospectively alter offenders’ sentences as they were imposed by the court,” the government source said.

“This is in relation to release arrangements which are part of the administration of a sentence and it would be our position that you can change those without being considered to breach an offender’s human rights.”

London police chief Cressida Dick said if there were to be changes to sentencing, when offenders were released they needed to be freed on “strong license conditions”.

Islamic State has claimed responsibility for the attack, but Dick said there was no evidence at this stage that it was “directed or enabled by anyone else”.