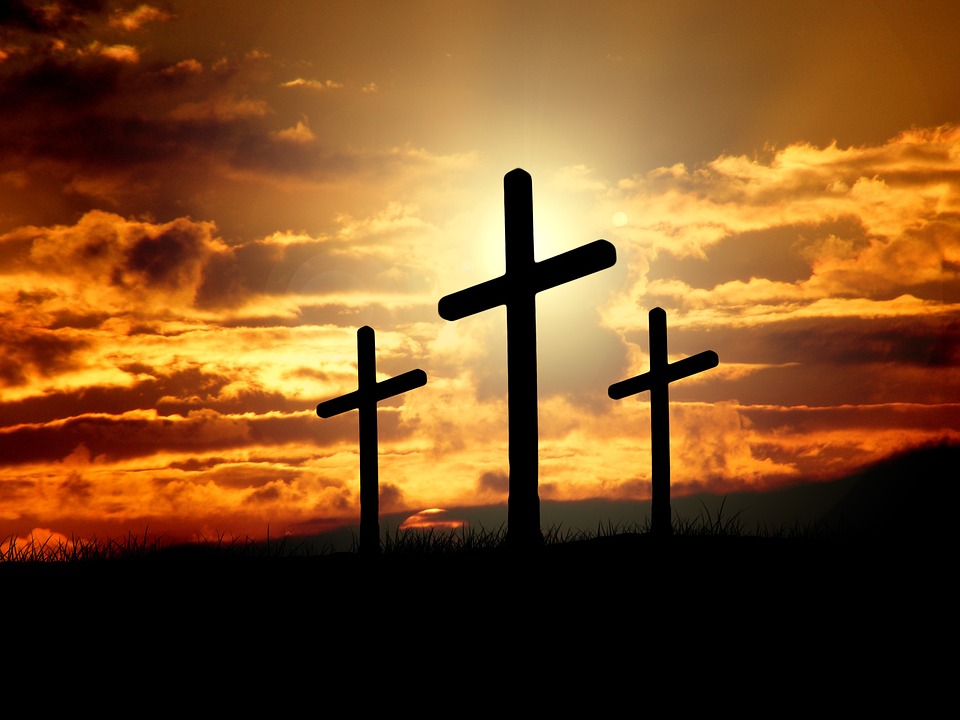 NEW DELHI (Reuters) – Indian police arrested a Christian priest and were questioning members of a seminary after a hardline Hindu group accused them of trying to convert villagers to Christianity by distributing Bibles and singing carols, police said on Saturday.

The priest was arrested on Friday after a member of the Bajrang Dal, a powerful Hindu group associated with Prime Minister Narendra Modi’s ruling party, accused 50 members of a seminary of distributing the Bible, photos of Jesus Christ and singing carols in a village in the central Indian state of Madhya Pradesh.

“Our members have registered a criminal case because we have proof to show how Christian priests were forcibly converting poor Hindus,” said Abhay Kumar Dhar, a senior member of the Bajrang Dal in Bhopal, the capital of Madhya Pradesh.

Madhya Pradesh, governed by the BJP, has strict religious conversion laws. People must give formal notice to local administrators in order to change religion.

“We have arrested the priest but have not booked him under the anti-conversion law because the probe into the allegations is still on,” said Rajesh Hingankar, the investigating official in Satna district, where the incident occurred.

The Catholic Bishops’ Conference of India said they were “shocked, and pained at the unprovoked violence against Catholic priests and seminarians”.

“We were only singing carols, but the hardline Hindus attacked us and said we were on a mission to make India a Christian nation … that’s not true,” said Anish Emmanuel, a member of the St. Ephrem’s Theological College in Satna.

Two senior police officials in Bhopal said they had detained six members of the Bajrang Dal who had allegedly torched a car owned by a Christian priest in Satna, 480 km (300 miles) northeast of Bhopal.

Religious conversion is a sensitive issue in India, with Hindu groups often accusing Christian missionaries of using cash, kind and marriage to lure poor villagers to convert to their faith.

Modi’s government has been criticized for failing to do enough to stop attacks on minority Christians and Muslims by hardline Hindu groups.

The government rejects the allegation and denies any bias against Christians or Muslims.