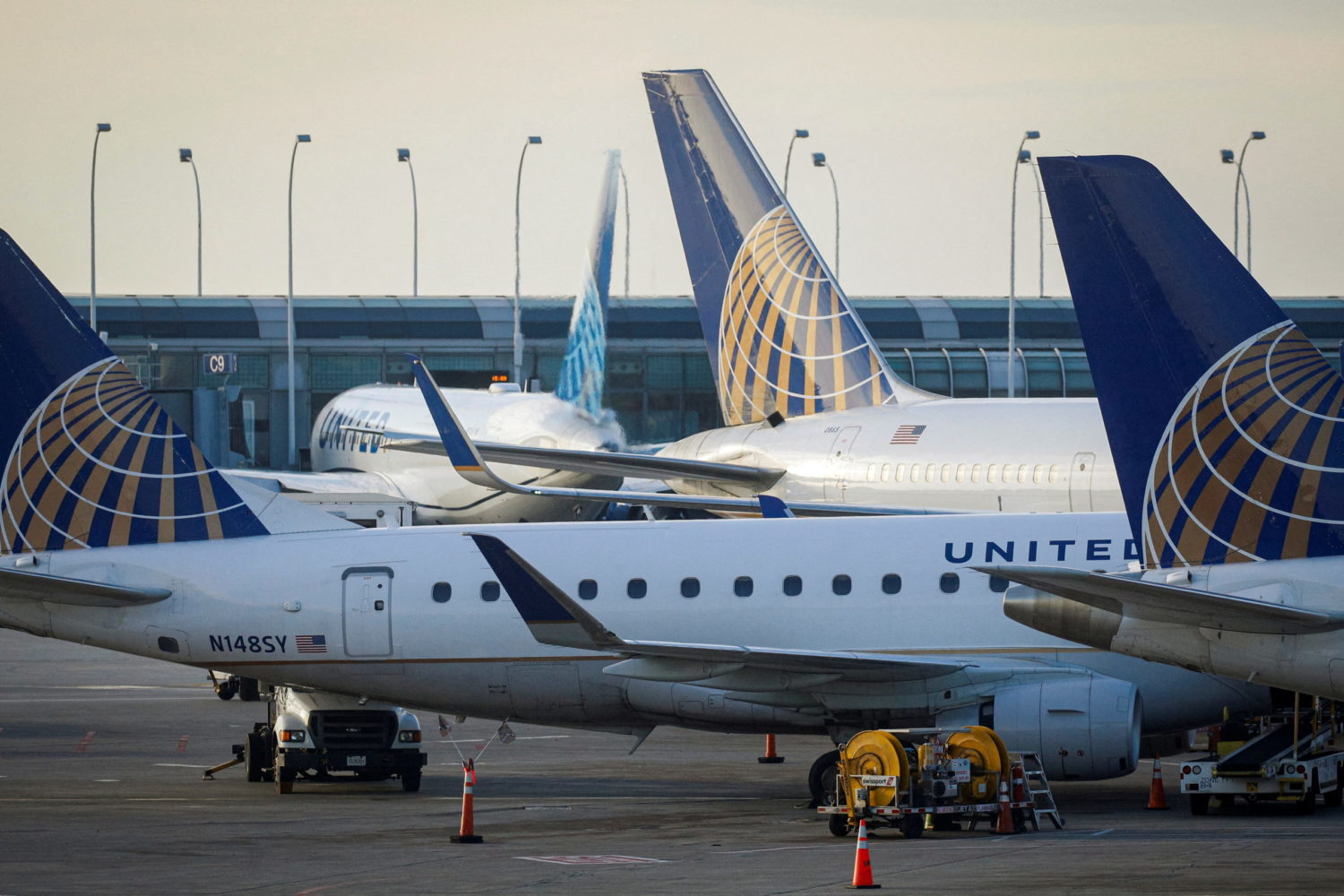 WASHINGTON (Reuters) – A divided U.S. appeals court has rebuffed a request by six employees to block United Airlines from enforcing a COVID-19 vaccine mandate for workers that imposes unpaid leave on those who are granted religious or medical exceptions.

A panel of the New Orleans-based 5th U.S. Circuit Court of Appeals voted 2-1 on Monday night to reject the emergency request for an injunction blocking the mandate while the employees appeal a November ruling by a federal judge in favor of the airline.

The case is one of many legal battles over vaccine requirements imposed by companies and governments.

United Airlines was the first major air carrier to issue a vaccine requirement and others followed. United has granted around 2,000 religious and medical exemptions to employees in roles including pilots, flight attendants and customer service agents.

A United spokesperson declined to comment on the 5th Circuit decision.

The dissenting member of the three-judge panel, Judge James Ho, sharply criticized the decision, writing that “vaccine mandates like the one United is attempting to impose here present a crisis of conscience for many people of faith.”

“To hypothesize that the earthly reward of monetary damages could compensate for these profound challenges of faith is to misunderstand the entire nature of religious conviction at its most foundational level. And that is so whether the mandate comes from D.C. or the C-Suite,” added Ho, who was appointed to the bench by Republican former President Donald Trump.

Pittman rejected arguments by the employees that United improperly put them in an “impossible position” by forcing them to choose to receive a vaccine or face unpaid leave. Pittman was critical of United’s approach toward employees seeking religious exemptions, but said in the end that human resources policy is up to a company and no employee was forced to be vaccinated.

The plaintiffs in the case asserted religious objections to the vaccine. The six employees accused the company of employment discrimination and retaliation, saying the airline violated a section of the Civil Rights Act of 1964 by failing to provide reasonable religious accommodations.

Vaccine mandates have become a flashpoint in the United States, with many conservatives opposed. These mandates have generally been upheld by courts, but White House efforts to require large employers or federal contractors to set vaccine or testing requirements have been blocked by courts.

United said allowing unvaccinated employees in the workplace would undermine the safety of its flights amid the COVID-19 pandemic. Pittman noted that the company acknowledged there was almost no chance of COVID-19 outbreaks on its planes.

The U.S. Supreme Court on Monday rejected challenges brought by a group of Christian doctors and nurses and an organization that promotes vaccine skepticism to New York’s refusal to allow religious exemptions to the state’s mandate that healthcare workers be vaccinated against COVID-19.

(Reporting by David Shepardson; Editing by Will Dunham)