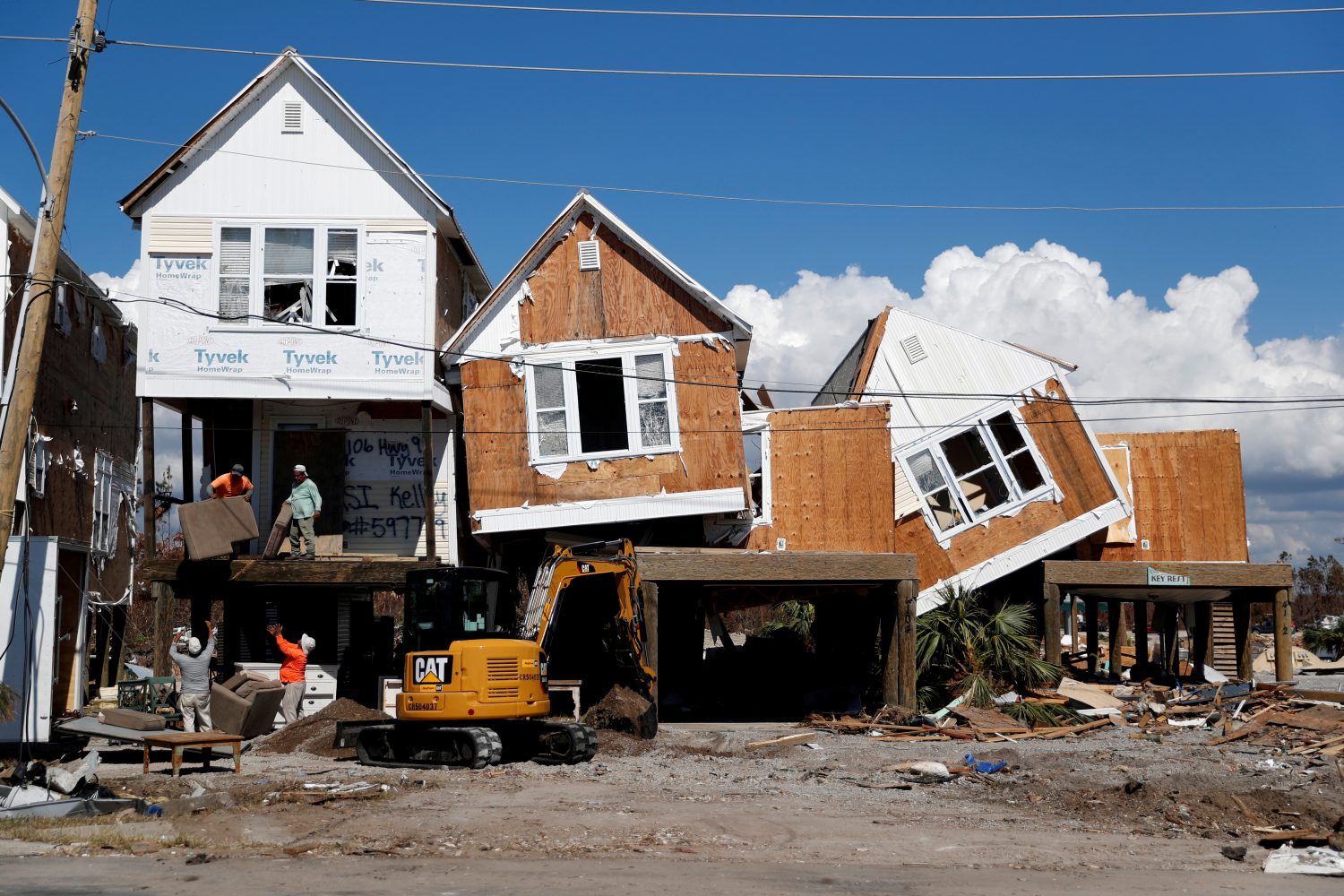 NEW YORK (Reuters) – For the Parkers of Houston, Texas, there will be no summer vacation this year because they are still paying off the dent in their finances left by 2017’s Hurricane Harvey.

The couple joins a growing list of people forced to renovate or completely rebuild their homes after a natural disaster, as severe weather events wreak damage throughout the country and spending in their wake drags out over multiple years.

The Joint Center for Housing Studies of Harvard University has also been looking into the impact of natural disasters on the home renovation market.

“We’ve been studying home improvement for 25 years and losses from national disasters haven’t been on the radar. Suddenly, we’re seeing this pop up as a significant share,” said Kermit Baker, director of the remodeling future program at the Harvard center.

Preparing for a disaster is drastically different than paying for a planned kitchen makeover.

“You have to prepare, prepare, prepare. Whatever that means, to you – do it,” warned William Begal, an independent consultant based in the Washington, D.C. area who ran a renovation company for 18 years.

The Parkers now know all of this first hand. When their house in the Linkwood neighborhood flooded, there were some things they needed to do right away, yet they are still spending two years later.

The presence of water means you have to move fast. They had to rip out carpet and drywall themselves, and then hire a crew out-of-pocket before any insurance adjustor came around.

They also could not live in their house while it was being fixed, so they forked out $3,000 a month for a rental.

Once the insurance kicked in, they received a small sum from an escrow account a few weeks after the flood, and then had to wait for the project to be 50% complete before they got more. They did not get the final payment until the project was done.

“It was key we had stashed away an emergency fund so we were not spiraling downward,” said Angie Parker, 38, who is a personal fitness trainer in the Houston area.

Parker said she spent many hours on the phone with the insurance company, crying sometimes, being aggressive when she had to be.

Luckily, the family had flood insurance, which was a requirement for their mortgage in a flood-prone neighborhood.

Most people, however, do not have flood insurance, and this further delays rebuilding efforts.

Yet, there were still issues. An inadvertently checked box on a form meant the contents of their house were not covered. So they were out more than $100,000 for furniture, clothing and housewares, and lost all their appeals to have those covered. &nbsp;

Jerry Linebaugh, an investment advisor representative who owns JLine Financial near Baton Rouge, Louisiana, had a similar experience when his office flooded after a rain event in 2018 that was not even a named storm – just heavy rain over three days.

Linebaugh had a system set up to transfer his office lines to cell phones and keep his operations going from hotel rooms and his employees’ homes.

He had six months of operating expenses to float his business. And he needed all it, because he did not have flood insurance.

It was four months before Linebaugh won an appeal with his business insurance policy to cover losses based on an inland marine clause, which worked for him because the damage started with water coming in through a bathroom drain.

“Probably thousands of people didn’t get that claim check because they didn’t know about that,” said Linebaugh. 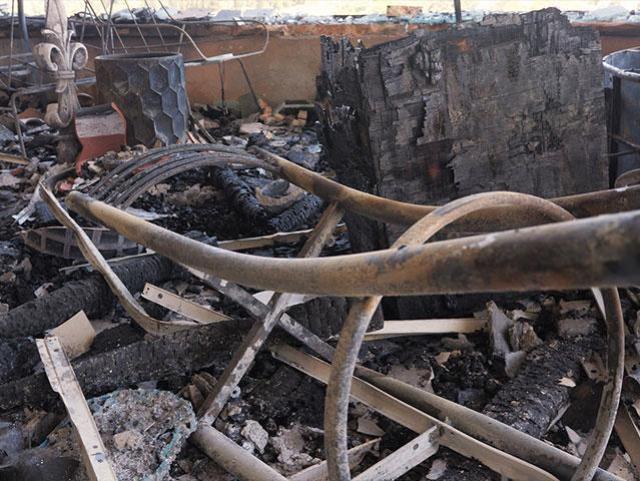 On Saturday, May 18th an arsonist’s firebomb was thrown onto the Daystar Studio roof in Jerusalem destroying the studio and much of its facilities.  Daystar, one of the largest Christian Networks in the world, was in the middle of a huge renovation which overlooks Mount Zion and the Mount of Olives. They were set to begin broadcasting in the next two weeks.  Most all of the newest work was destroyed along with the majority of the existing facilities.

According to a Daystar press release, around 2:30 a.m. on Saturday morning in Israel, security cameras revealed that an arsonist set fire to the roof before escaping by rope and fleeing the scene on foot.

“You can’t silence the life-changing truth of the Gospel,” said Marcus Lamb, Founder and President of Daystar Television Network. “From the ashes of this tragedy, we will rise up with help from our partners around the globe and continue reaching across Israel to share God’s love and forgiveness. My prayer is that this message touches the person responsible for this incident and he embraces the hope that can only be found in Jesus Christ.”

According to CBN, Daystar plans on rebuilding.  In the meantime, Christian ministries have reached out in a show of solidarity to offer the use of their facilities.

Marcus and Joni Lamb dedicated the Daystar Jerusalem studio in October of 2009.

Dave Sharett, the contractor overseeing the renovations told CBN News. “I believe that God has a reason and a purpose and at the very least he’ll redeem what has happened here.  So, these ashes will raise up, be raised up and proclaim the glory of God!”

In a time where 11 Christians a day are killed for believing in Christ, where going to worship on Sundays, even in the United States could be met with violence, speaking God’s truth is becoming more and more dangerous.  God be with Daystar as they continue their operations. Please keep all of those believers and those that minister throughout the world in your prayers.