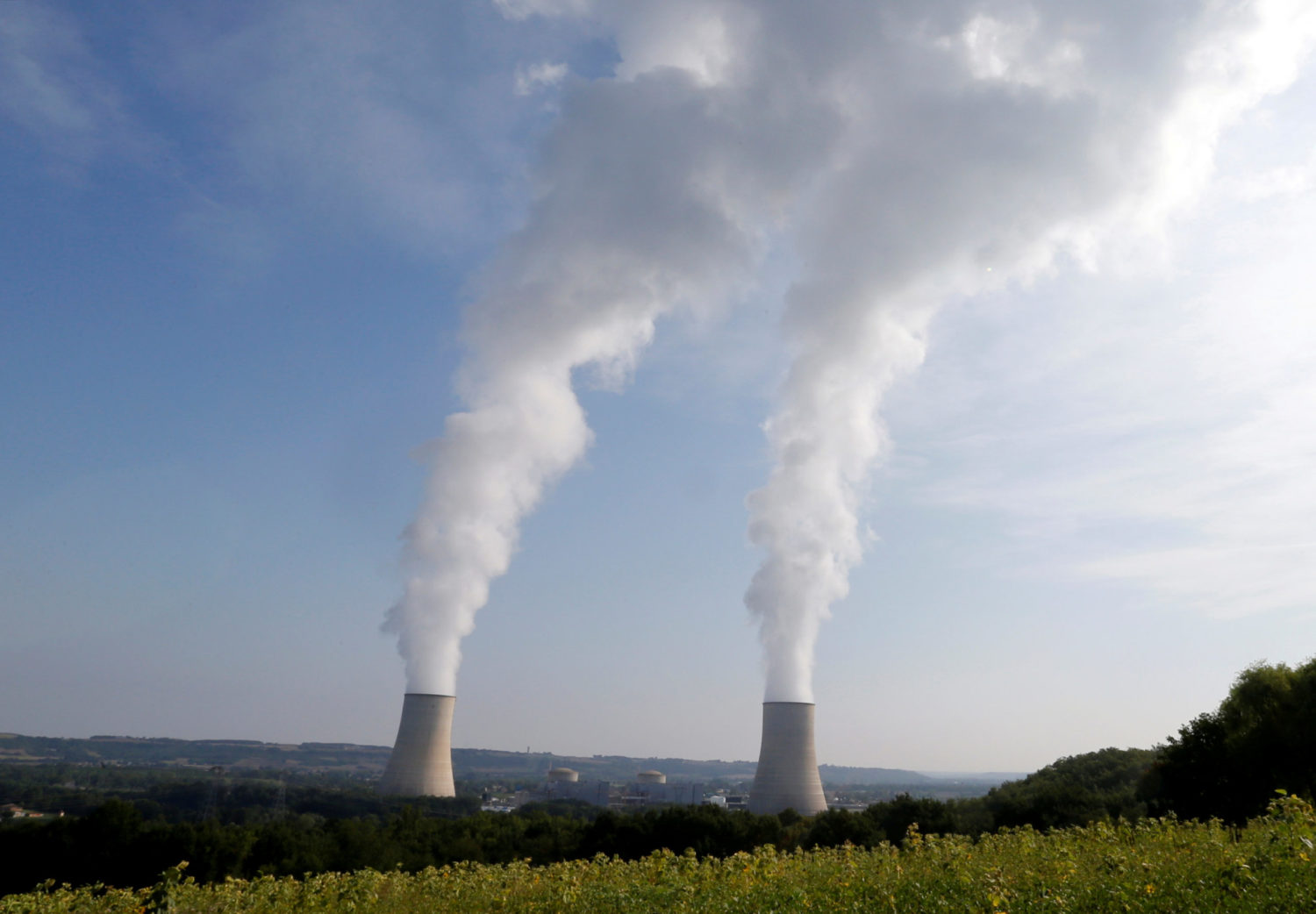 WASHINGTON (Reuters) – The head of the top U.S. nuclear power group said that reprocessing of nuclear waste, a technique that has not been practiced in the United States for decades because of proliferation and cost concerns, could help address a growing problem building up at nuclear plants across the country.

“Reprocessing is a very interesting part of the solution set,” Maria Korsnick, the head of the Nuclear Energy Institute, said during an interview last week that will be part of Reuters Events Energy Transition North America on Friday. The technology “would be really closing the fuel cycle in a very useful way” because it squeezes more energy from the waste that cannot be used when it is disposed permanently.

France and other countries reprocess nuclear waste by breaking it down into uranium and plutonium and reusing it to make new reactor fuel.

But nonproliferation experts say militants could target the reprocessing supply chain, which would be far longer in the United States, to seize materials that could be used to make a crude nuclear weapon.

Now the United States has a growing problem with nuclear waste, currently kept at the country’s nuclear reactors, first in spent fuel pools, and then in steel and concrete casks. While about $8 billion has been spent on the Yucca Mountain permanent nuclear waste repository project in Nevada, it has never opened due to local opposition.

President Donald Trump’s administration wanted to open Yucca, but Trump began opposing it in February as the presidential campaign got under way.

Two sites in New Mexico and Texas could serve as interim nuclear waste storage sites, but local concerns are mounting that those places could become the default permanent fix.

Rita Baranwal, the top U.S. Energy Department official on nuclear power, has said it is a shame to permanently dispose of nuclear waste and that the country should look at reprocessing and potentially export the waste to countries that could do it.

Korsnick said the nuclear power industry is eager to work with the incoming administration of President-elect Joe Biden on energy issues including nuclear waste. Biden’s transition website lists driving down costs of advanced nuclear power and commercializing it as one way to fight climate change.

Korsnick also applauded a decision this summer by the Development Finance Corporation (DFC), a U.S. development agency, to lift a ban on funding nuclear projects.

She said the move would help the United States compete with Russia and China, which are also looking to export nuclear technology. The export market for U.S. advanced nuclear power technology could be worth up to $2 trillion, she said. The DFC’s move was criticized by some development experts who say bringing nuclear projects to poor countries would do little to address poverty.

On reprocessing, France has demonstrated it can be done safely, Korsnick said. “These are all conversations that we would have to step through as we design our final solution,” she said. “I’m confident that we have the technological expertise to do this well.”

(Reporting by Timothy Gardner in Washington; Editing by Matthew Lewis)