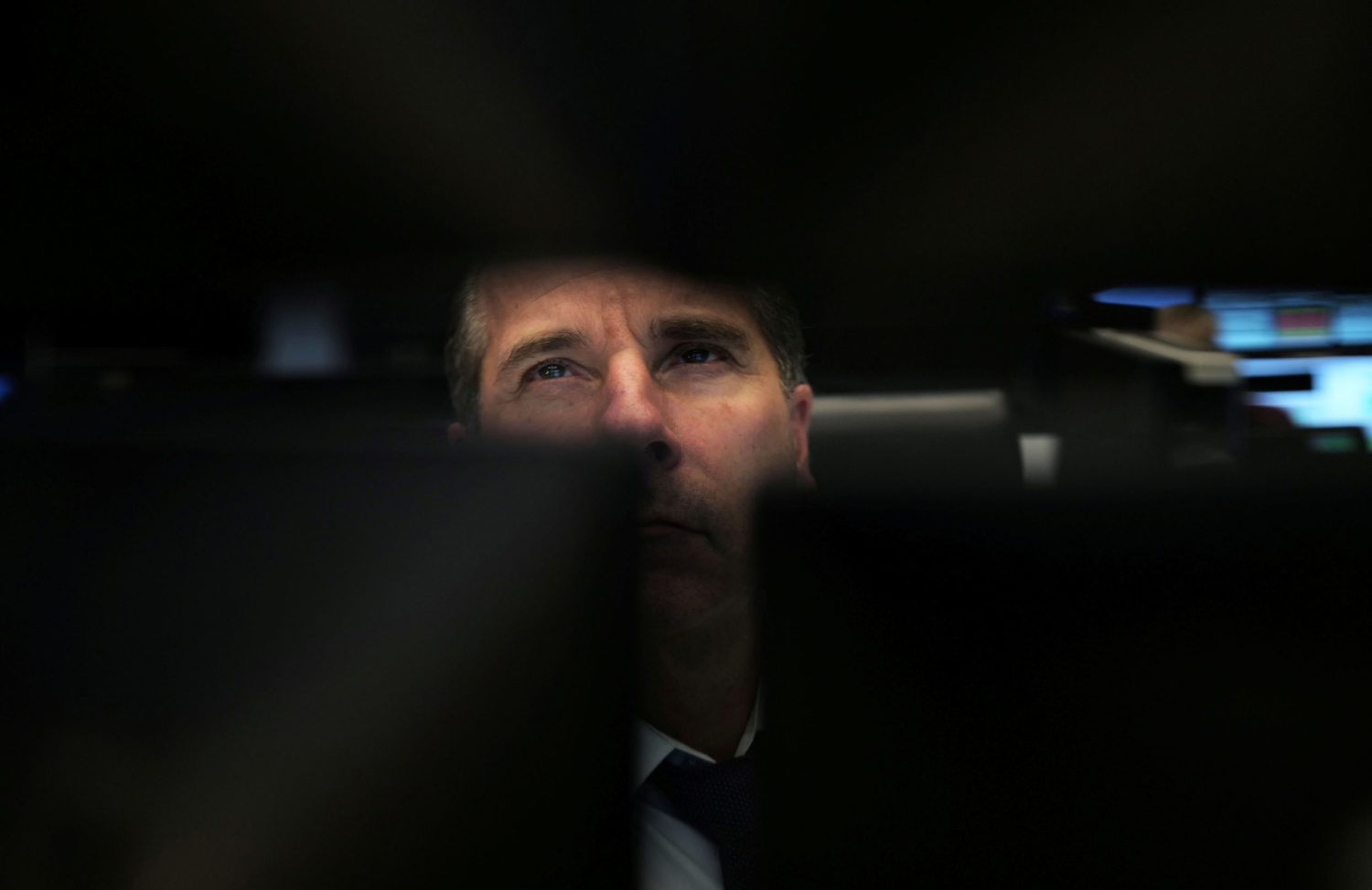 By Sujata Rao and Tommy Wilkes

LONDON (Reuters) – Those who banked on a big U.S. government spending splurge may be dismayed but two days on from U.S. Election Day, investors are looking on the bright side – less regulatory tightening than feared and a central bank still in full money-printing mode.

Global stocks extended their surge on Thursday as Democratic challenger Joe Biden edged closer to snatching the presidency from Donald Trump, and there is little sign of panic about an election outcome that may end up in the courts.

Disappointment over stimulus appears to have been replaced by relief that without a Biden clean sweep of Congress and the White House, gridlock between a Biden administration and a potentially Republican Senate would scupper any plans to tighten the screws on tech and pharma giants.

Bets on those sectors gathered momentum, even as shares in renewables – where Biden has pledged large investment – rallied on an assumption that climate-friendly assets will emerge winners no matter who the next president is.

“You go back into the medium-term scenario of reflation as well as the lower-for-longer scenario,” he said, referring to expectations of rock-bottom borrowing costs alongside a smaller fiscal spending package.

The market gyrations of the past 36 hours represent some position unwinding, given the tighter-than-expected race, investors said, but with the U.S. and global backdrop one of abundant liquidity and rock-bottom bond yields, flows into equities and company debt are likely to continue.

That is especially so for the mega-tech firms – shares in Apple, Amazon and Alphabet extended Wednesday’s rally.

For Jonathan Bell, chief investment officer at Stanhope Capital, the outcome was the best of both worlds.

“Biden being elected increases the chances of a fiscal stimulus deal, but (with a Republican Senate) it also reduces the ability for him to push through significant taxes rise or policies that might constrain the likes of Amazon and Apple,” Bell said.

“Tech seems to be thinking that the disruptors, most of which are anti-trust regulations will not be significant and that the Senate will be able to prevent it.”

The election has done little to alter the broadly positive investment backdrop, Saint-Georges said, adding: “Moving from Trump to Biden looks like a revolution but in market terms it may not be that significant.”

FED TO THE RESCUE?

Their money-printing largesse has floored bond yields and volatility, sending investment flooding into stocks. The S&P 500 index has gained more than 60% since 2016. This week it is already up 7%.

The bet now is that any fiscal stimulus shortfall may force the Federal Reserve and peers to pick up the slack. The Bank of England on Thursday announced a bigger-than-expected expansion of its bond-buying scheme.

U.S. Treasury yields slid further as “reflation” trades were unwound, with 10 and 30-year yields down more than 15 basis points each in the past two sessions.

The Fed releases its latest policy statement on Thursday. Amid the election uncertainty it is expected to stick closely to its last statement and repeat its pledge to do whatever it can to help the economy.

Investors are hoping policymakers might provide some stronger guidance of future easing.

“I am not sure the Fed will just abandon (calls for fiscal stimulus) and say ‘don’t worry we will do the heavy lifting,’ Carmignac’s Saint-George said.

“But what can’t be done on fiscal will have to be done on the monetary front.”