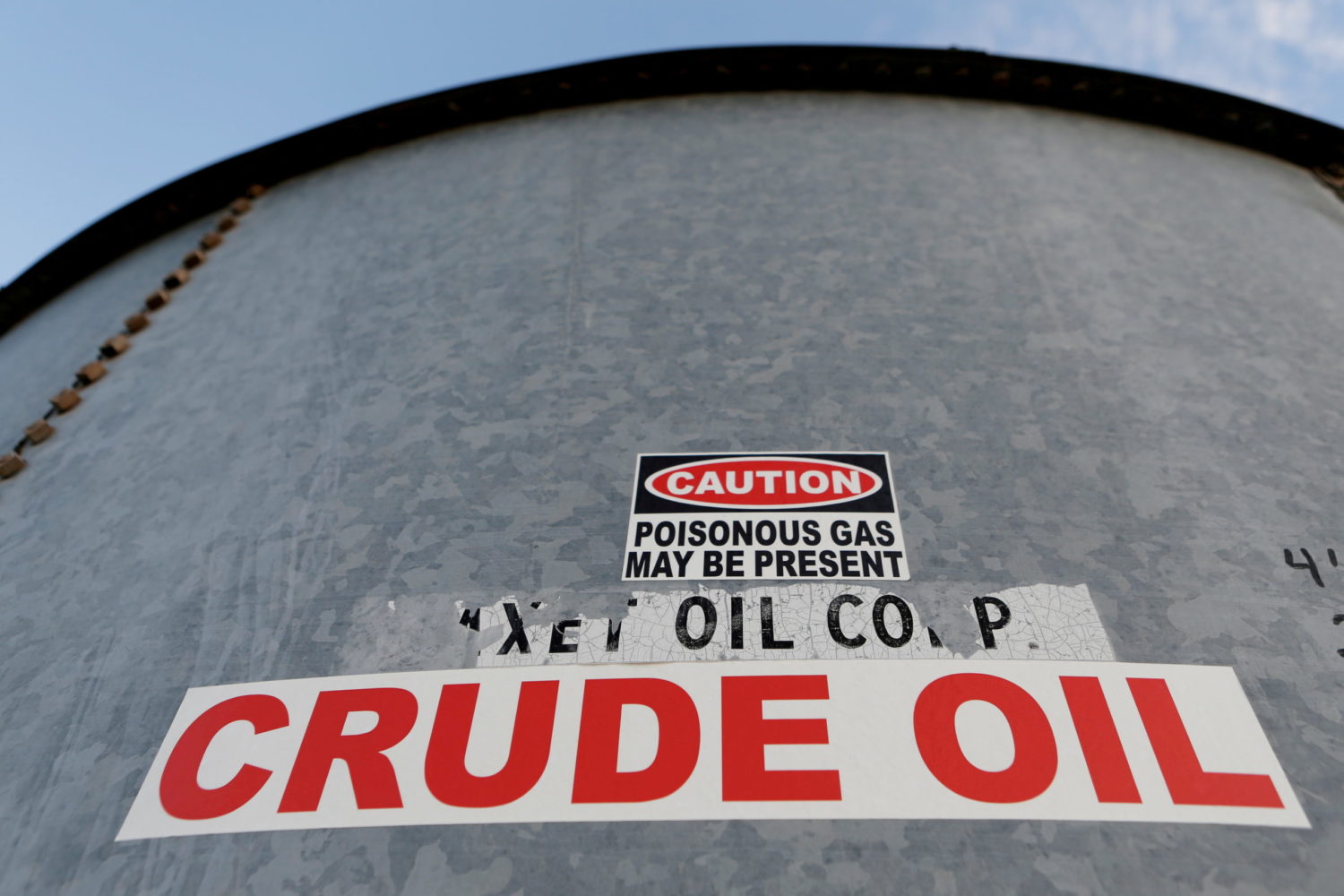 NEW YORK (Reuters) -Oil prices rose 3% on Tuesday, extending sharp gains on a bullish demand outlook after U.S. regulators issued their first full approval for a COVID-19 vaccine and Mexico suffered a large production outage due to a fire on an oil platform.

Last week, both benchmarks notched their biggest weekly losses in more than nine months. On Monday, both jumped more than 5%, boosted by a weaker dollar.

On Monday, the U.S. Food and Drug Administration issued full approval for the Pfizer/BioNTech two-dose vaccine, having authorized it for emergency use last December. Officials hope to convince unvaccinated Americans the shot is safe and effective.

Analysts said China’s apparent success in fighting the spread of the Delta variant of the coronavirus also boosted demand sentiment, with no cases of locally transmitted infections in the latest data.

“Concerns are easing that we will not see a global shutdown due to the Delta variant,” said Gary Cunningham, director of market research at Tradition Energy in Stamford, Connecticut.

Also supporting oil prices was a fire on an oil platform off Mexico on Sunday that has cut state-run Pemex’s oil production by about 25% since then. Five workers died and the fire halted 421,000 barrels per day of production.

Prices of heavy sour crude oil grades are rising on the U.S. Gulf Coast, traders said, as the market braces for a disruption of supplies from Mexico.

“The market is getting a tailwind from the PEMEX fire, which has greenlighted this rally,” said Bob Yawger, director of energy futures at Mizuho in New York.

Data from trade group the American Petroleum Institute is expected Tuesday at 4:30 p.m. ET (2030 GMT), with official data from the Energy Information Administration released on Wednesday at 10:30 a.m. ET (1430 GMT).

The U.S. Department of Energy on Monday said it would sell up to 20 million barrels of crude from the Strategic Petroleum Reserve (SPR) oil stocks to comply with legislation, with deliveries to take place between Oct. 1 and Dec. 15.