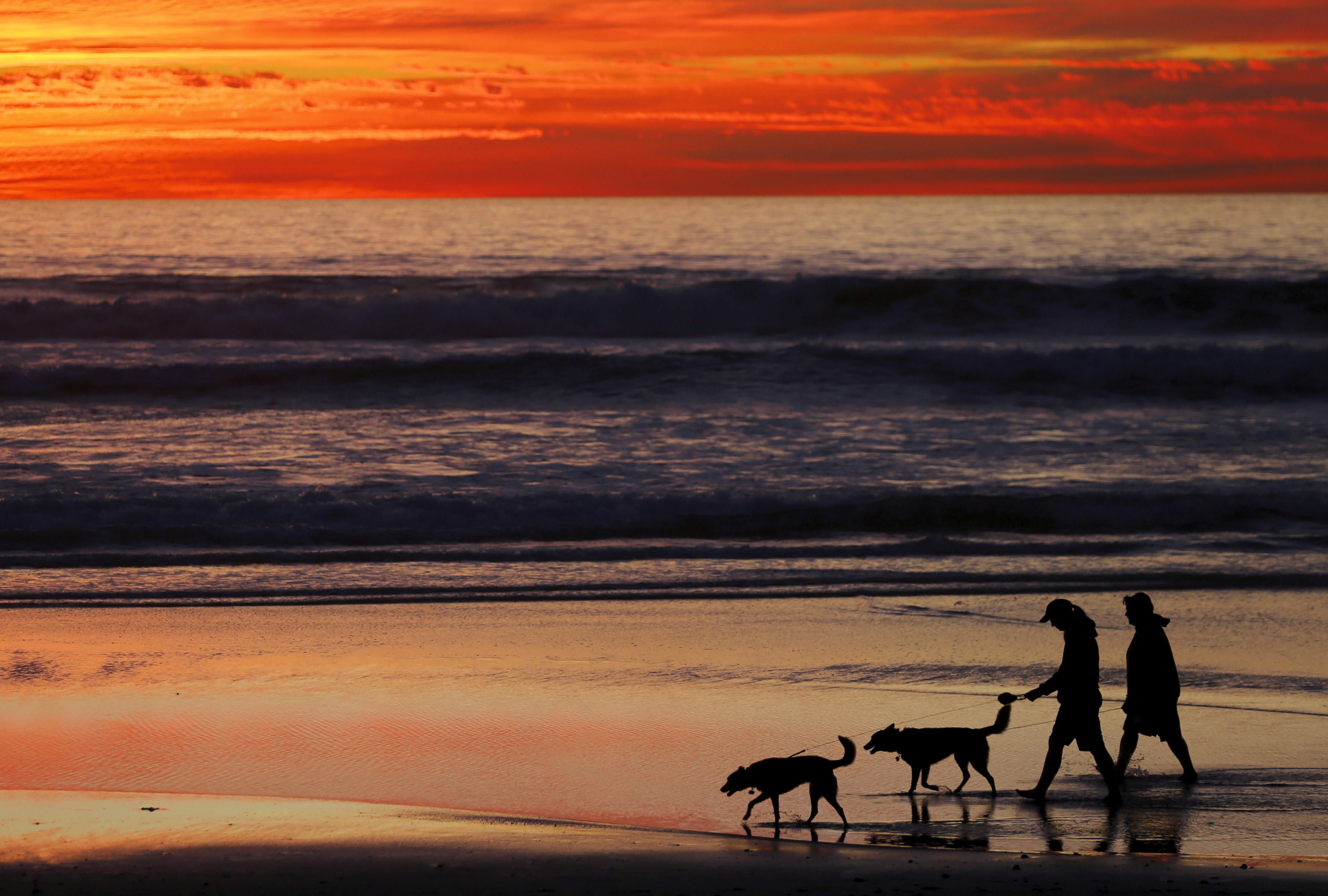 CHICAGO (Reuters) – (The opinions expressed here are those of the author, a columnist for Reuters.)

U.S. Economists call it the “old-age dependency ratio” – a rough measure of the balance between people who work and retirees.

That number from the Federal Reserve Bank of Atlanta points toward a shortfall of workers available to support an aging population, and it is cited often to justify doom-and-gloom warnings about economic growth, federal spending and the health of our social insurance programs.

But do not tell that to Chris Farrell. The senior economics contributor to “Marketplace,” American Public Media’s nationally syndicated public radio business and economic program is bullish on aging. Farrell is the author of a new book, “Purpose and a Paycheck: Finding Meaning, Money, and Happiness in the Second Half of Life,” that seeks to upend a range of myths about old age and dependency, replacing them with a new vision of contribution to society and purpose-driven living.

He argues the case with convincing economic analysis and on-the-ground reporting – interviewing dozens of older workers finding their way forward in the labor market, and profiling companies on the leading edge of change.

For starters, he notes that the dependency ratio itself is deeply flawed because it assumes everyone over age 64 has left the workforce – and increasingly, that is not the case. Participation in the labor force by older workers has been rising steadily in recent years. Farrell cites U.S. Bureau of Labor Statistics figures showing that from 1995 to 2016, the share of men ages 65 to 69 in the labor force rose from 28 percent to 38 percent; for women, the figure jumped from 18 percent to 30 percent.

“I’m convinced there is a large segment of people out there who think we all just go from age 60 to 90 in one year, Farrell told me in an interview. And when you look at all the research coming out of Wall Street and many economists, their perspective is not that much different.”

Farrell sees the aging of the U.S. population not as a problem, but a major opportunity to create a more inclusive society and vibrant economy. He argues that a more engaged older population will shape everyday life – everything from housing markets to public transportation, urban design and healthcare.

“We have this image of the way life unfolds – you go to school, work and raise children and then retire somewhere else,” he said. “Plenty of our institutions have reflected that. But as people work longer and stay in urban areas longer, the impact will be profound – just for one example, older people tend to want public transportation – and so do younger people.”

Farrell’s analysis of the labor market for older workers is especially provocative. The Great Recession ushered in a decade of high U.S. unemployment rates for millions who found themselves shut out of the job market by age discrimination. And age discrimination is alive and well.

For example, a recent analysis of data from the University of Michigan Health and Retirement Study by ProPublica and the Urban Institute found that 56 percent of older workers are laid off at least once or leave jobs under such financially damaging circumstances that it’s likely they were pushed out rather than choosing to go voluntarily. The report also found that just one in 10 of these workers earn as much as they did before their job losses.

Farrell acknowledges that discrimination remains a tough problem, but he argues we are at an inflection point where employers will be forced to accommodate older workers due to the overall tight labor market. “It’s not that employers have suddenly become enlightened, but they will have to look at older workers with a different eye and think about hiring differently,” he said. “Do they want to fulfill their missions and grow their businesses, or not?”

Farrell tells the stories of dozens of experienced workers and later-life entrepreneurs who are forging new paths in their sixties, seventies and beyond. He also digs up plenty of examples of companies that are rethinking their approaches to accommodating older workers.

A small Minnesota precision machine company facing a thin pipeline of skilled machinists has invested in new equipment to reduce the physical strain on older workers so they can stick around longer. A healthcare company in Virginia changed the way it calculates pension benefits to avoid penalizing workers who cut back to part-time hours close to retirement.

“I really believe we’ve crossed the Rubicon on this problem,” he said. “Older workers just will be looked at differently – we’ve crossed a line and can’t go back.”

(Reporting and writing by Mark Miller in Chicago; Editing by Matthew Lewis)