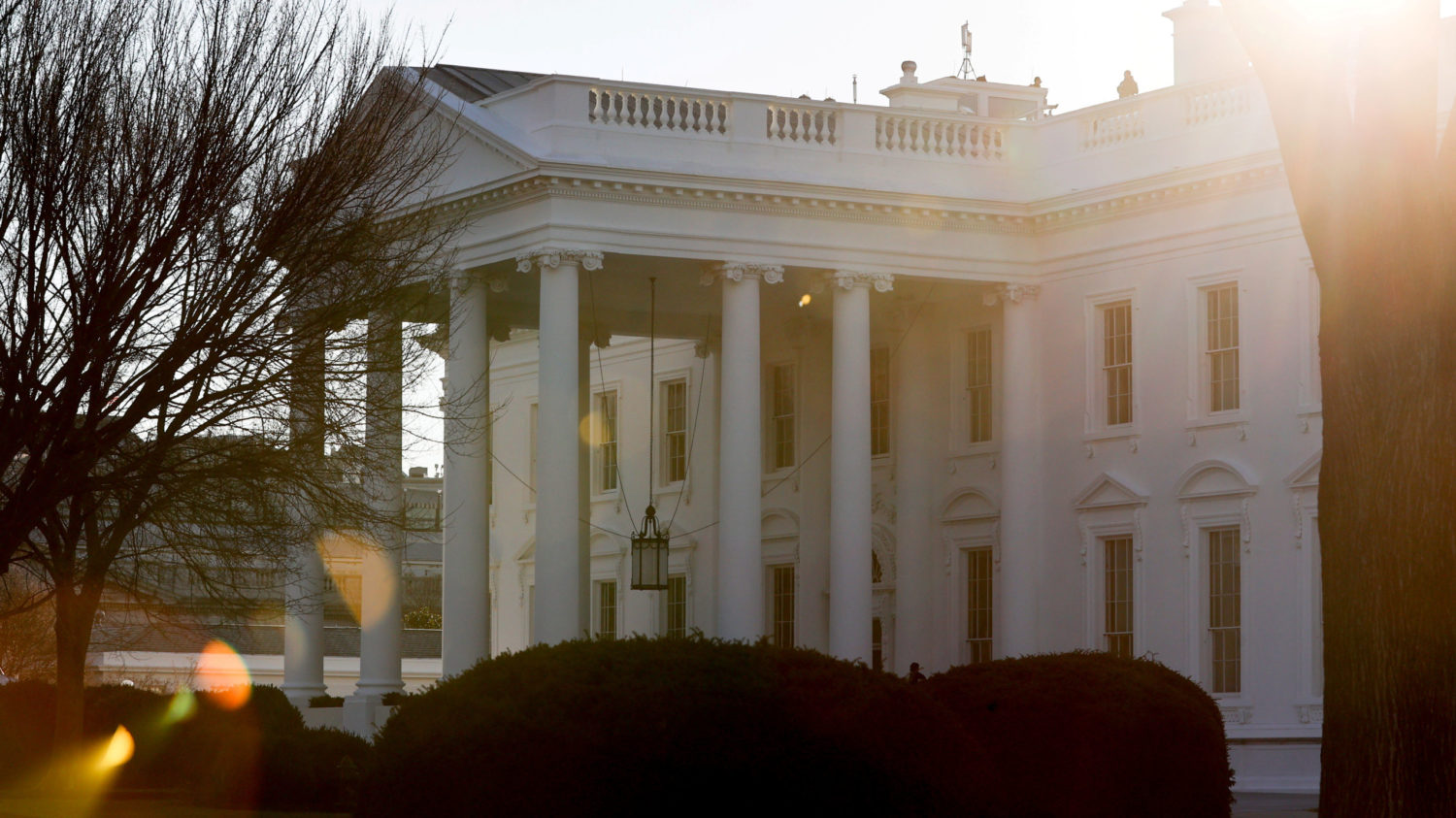 (Reuters) -The White House has been speaking with U.S. oil and gas producers in recent days about helping to bring down rising fuel costs, according to two sources familiar with the matter.

Energy costs are rising worldwide, in some cases leading to shortages in major economies like China and India. In the United States, the average retail cost of a gallon of gas is at a seven-year high, and winter fuel costs are expected to surge, according to the U.S. Energy Department. Oil-and-gas production remains below the nation’s peak reached in 2019.

“We are closely monitoring the cost of oil and the cost of gas Americans are paying at the pump. And we are using every tool at our disposal to address anti-competitive practices in U.S. and global energy markets to ensure reliable and stable energy markets,” a White House official said.

Press Secretary Jen Psaki said Wednesday that she is not aware of any contact with oil and gas companies “around this particular issue.”

U.S. crude oil recently hit $80 a barrel for the first time in seven years, as the Organization of the Petroleum Exporting Countries and their allies known as OPEC+ restrict output. The White House has discussed rising prices with top OPEC producer Saudi Arabia in recent weeks.

The average retail price of a gallon of gasoline has risen to $3.29, according to AAA figures. The U.S. Energy Department said on Wednesday that household heating costs are expected to rise dramatically this winter for all fuels, but particularly for heating oil and propane.

U.S. oil production has been slow to rebound from 2020, when output dropped during the coronavirus outbreak. Production hit a record of nearly 13 million barrels per day (bpd) in late 2019, but the U.S. Energy Department said Wednesday that output will only average 11 million bpd in 2021, rising to 11.7 million bpd in 2022.

Natural gas prices are up sharply this year, the result of supply shortages and stronger-than-expected demand in Europe and Asia.

U.S. shale producers, who are responsible for the boom in crude oil output in the last 10 years, have been less willing to drill for more oil after years of weak financial performance, and have instead focused on cutting spending to boost returns for investors.

It can take six months to drill and complete a new well and bring the oil and gas to market. Any call by the White House for an increase in U.S. production is likely to fall on deaf ears, according to one oil executive, who did not want to be identified criticizing the approach. The industry has also been unhappy with some of Biden’s earlier actions, including a temporary drilling halt on federal lands, that they see as an attack on the industry.

“By pursuing policies that restrict supply and make it harder to produce oil and natural gas here in America, Americans will have to pay more for their energy,” said Anne Bradbury, chief executive officer at the American Exploration and Production Council, which lobbies for independent oil-and-gas producers.

President Joe Biden’s administration has been conducting internal discussions about rising fuel costs, one of the two sources added.

The White House has been trying to tackle supply bottlenecks that have boosted the price of various goods, from meat to semiconductors. Officials said Wednesday that the administration has been working with major ports in Los Angeles and Long Beach, along with shipping giants UPS and FedEx, to alleviate congestion slowing deliveries.