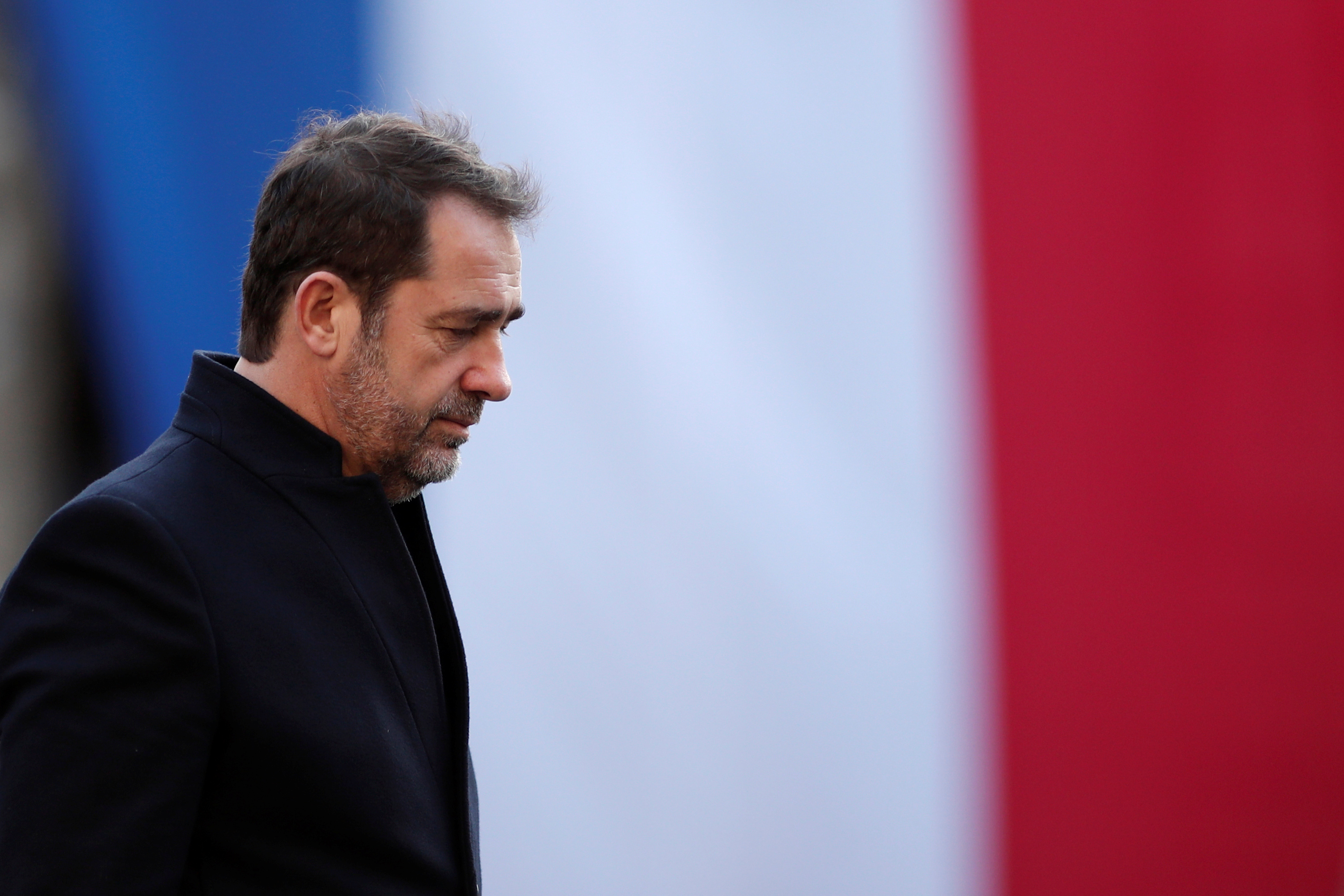 PARIS (Reuters) – The death toll linked to France’s anti-government “yellow vest” protests has risen to nine, the government said on Thursday, as demonstrators kept up major disruptions of road traffic.

“There has been a ninth death, this morning in Agen, by a roundabout. It was a ‘Yellow Vest’ who was protesting outside but was not following roadway safety instructions,” Interior Minister Christophe Castaner told reporters.

Local officials said the latest victim, a man, aged about 60, was hit by a truck near a motorway where demonstrators had been gathering.

Most of the nine deaths have occurred as a result of road accidents since protesters have been blocking off roundabouts and damaging motorway toll booths.

The “gilets jaunes” (yellow vest) protesters – named after the high-visibility jackets French motorists must carry in their cars – launched their demonstration in mid-November to rally against fuel tax increases.

But the movement has since evolved into a wider backlash against the economic reforms of President Emmanuel Macron, and protests in Paris this month were marred by major outbreaks of violence and vandalism. 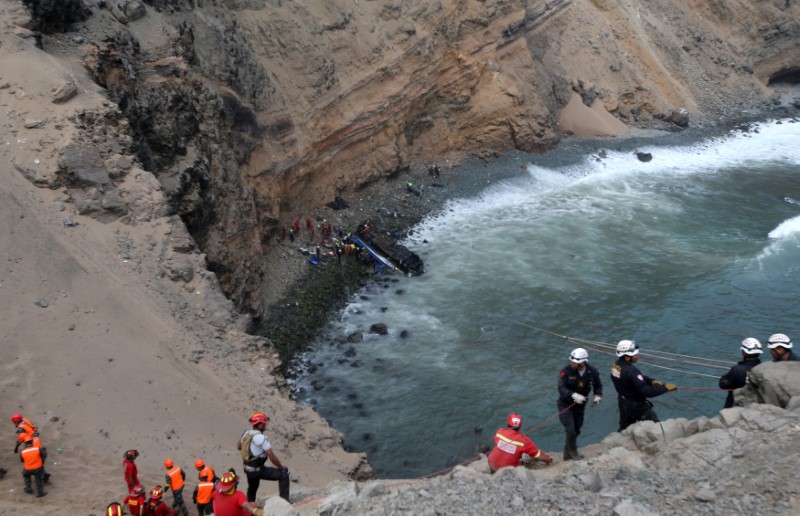