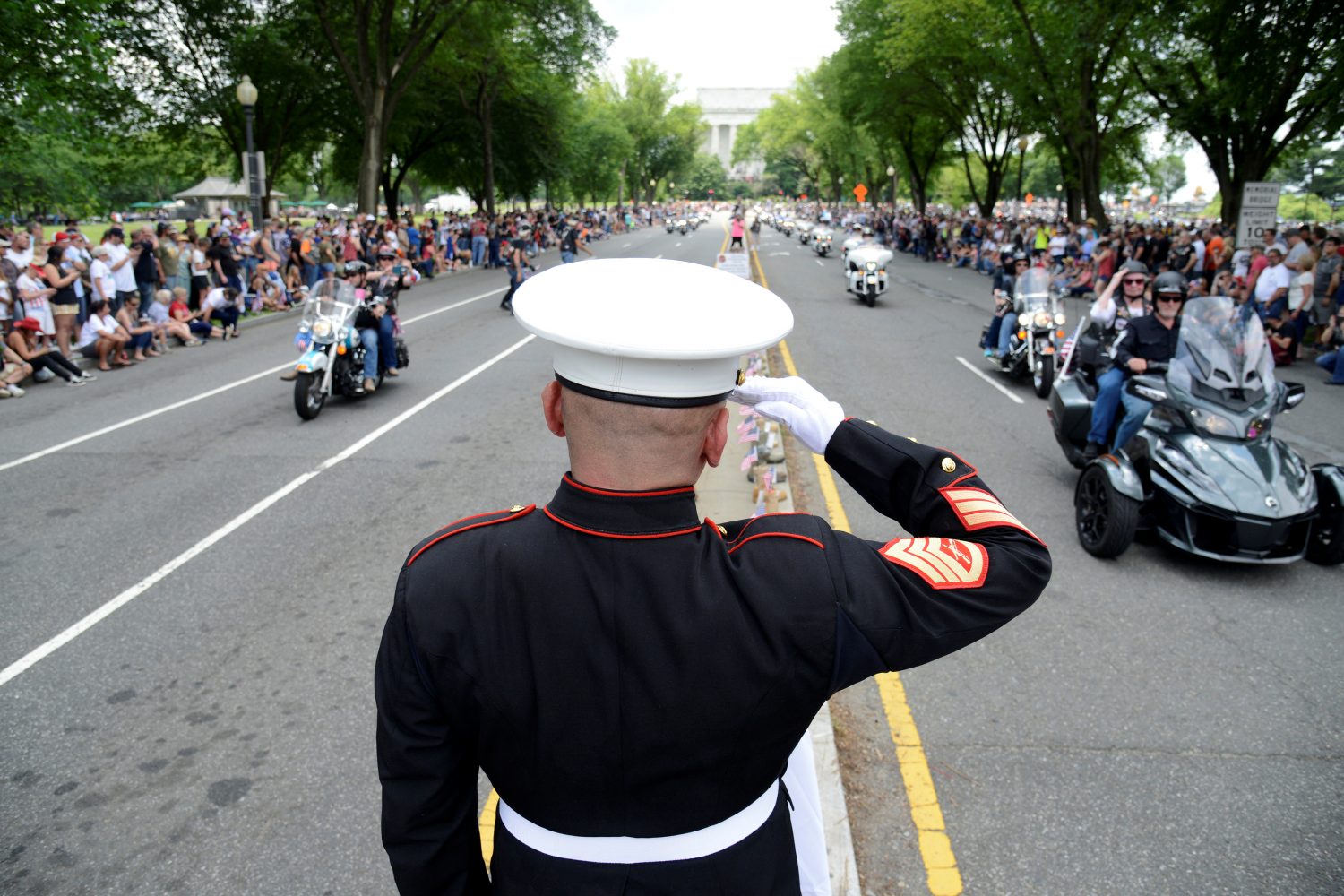 WASHINGTON (Reuters) – The Rolling Thunder motorcycles that descend on Washington, D.C. every Memorial Day weekend made their final ride on Sunday, ending a three-decades-old tradition that was initially meant to serve to pay tribute to fallen and missing-in-action soldiers.

The veterans advocacy group, formed in 1987 by 73-year-old Vietnam veteran Artie Muller, got its name from a 1965 bombing campaign against North Vietnam dubbed “Operation Rolling Thunder.” 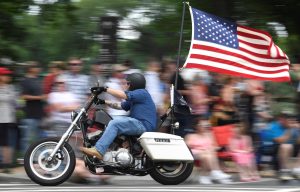 A motorcycle rider with American flag fluttering passes crowds during the 32nd Annual, and possibly final, Rolling Thunder “Ride for Freedom” during Memorial Day weekend to support veterans and call attention to POWs and MIAs, in Washington, U.S., May 26, 2019.REUTERS/Mike Theiler

President Donald Trump gave the group a shout out on Twitter on Sunday, where he pledged that the annual rides in Washington would continue.

“The Great Patriots of Rolling Thunder WILL be coming back to Washington, D.C. next year, &amp; hopefully for many years to come,” Trump wrote.

For years, the group has become synonymous with the annual Memorial Day celebration in the nation’s capital, where thousands of motorcycles meet in the Pentagon parking lot and continue their ride across the Memorial Bridge toward the National Mall.

Late last year, the group announced it would be making this May its final ride, citing a lack of cooperation by law enforcement and rising costs of permits.

The Defense Department told ABC News that they support peaceful demonstrations and were prepared to support the 2019 Rolling Thunder ride.

In an interview with Reuters TV, Muller said that while this will be the final ride, the event will also mark the beginning of a new chapter.

“We’re not really talking about a legacy here because we’re not going away. We’re just spreading out and we hope to get stronger. That’s what our idea is on this, so coast to coast — North, South, Midwest,” Muller said.