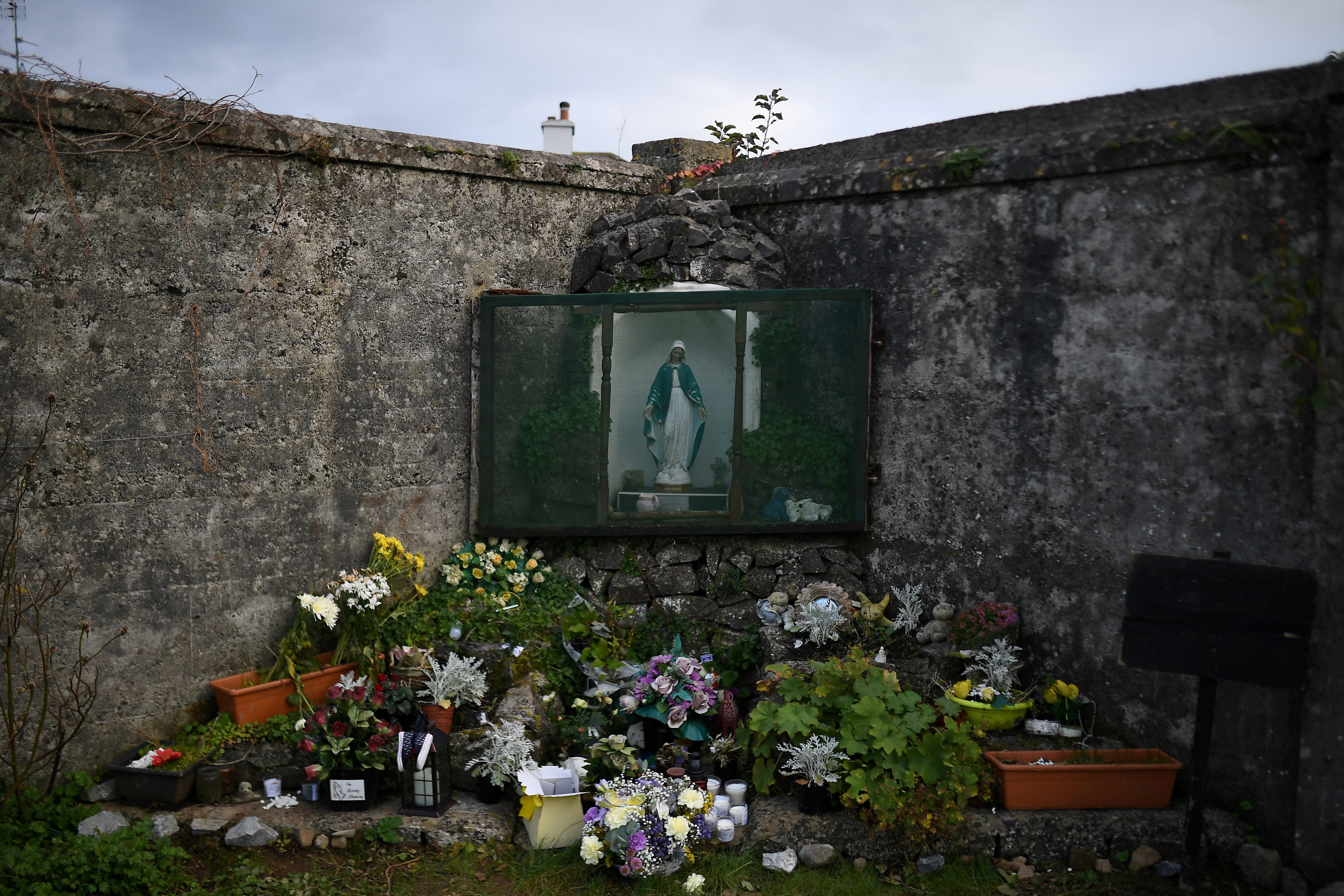 DUBLIN (Reuters) – Ireland pleaded with religious orders on Wednesday to reveal where decades-old remains of all babies who died in their care are buried, after an official inquiry found they provided remarkably little evidence about their deaths.

Findings by the inquiry two years ago that remains ranging in age from 35 fetal weeks to 3 years were stored in underground chambers at a former church-run home for unwed mothers revived anguish over how women and children were once treated at state-backed Roman Catholic institutions.

Investigators confirmed on Wednesday that 802 children died at the home in the western town of Tuam between 1925 and 1961 but said some were likely buried elsewhere on the site.

They expressed surprise at the lack of knowledge about the burials from the local council and the nuns from the Bon Secours order who ran the home.

Their latest interim report also found that over 3,000 children died in five other institutions over a similar time period. In one case investigators could only establish where 64 of the 900 children recorded to have died at the County Cork home of Bessborough were buried, despite extensive searches.

“My plea this morning, especially to the relevant people who may be out there: Let us know where they are buried,” Children’s Minister Katherine Zappone told a news conference.

“Please come forward. Tell the truth. Let us acknowledge them with that truth, that they lived and died and then maybe they could be treated with dignity in death. This is my hope as the minister for Christens in Ireland.”

The infant mortality rate at Church-run institutions was significantly higher than in wider Irish society at that time, with death certificates blaming mainly infections like measles, gastroenteritis, bronchitis, tuberculosis, and pneumonia.”

Relatives have alleged that the babies were mistreated because they were born to unmarried women.

As part of the inquiry, nuns from the Sacred Hearts of Jesus and Mary order who ran the Bessborough institution provided affidavits and oral evidence but gave “remarkably little evidence about the burial arrangements”, the report found.

One member of the order who was in Bessborough for most of the 1948-1998 period told the Commission that she did not remember any child deaths during her time there.

The Catholic Church’s once powerful position and prestige in Ireland have been greatly diminished over the past three decades by a series of scandals over pedophile priests, abuse at Magdalene laundries (workhouses), forced adoptions of illegitimate babies and other painful issues.

The commission is due to submit its final findings by February 2020.

“I did not think in assuming the children’s ministry (that) I would be spending so much time talking about death,” Zappone said.