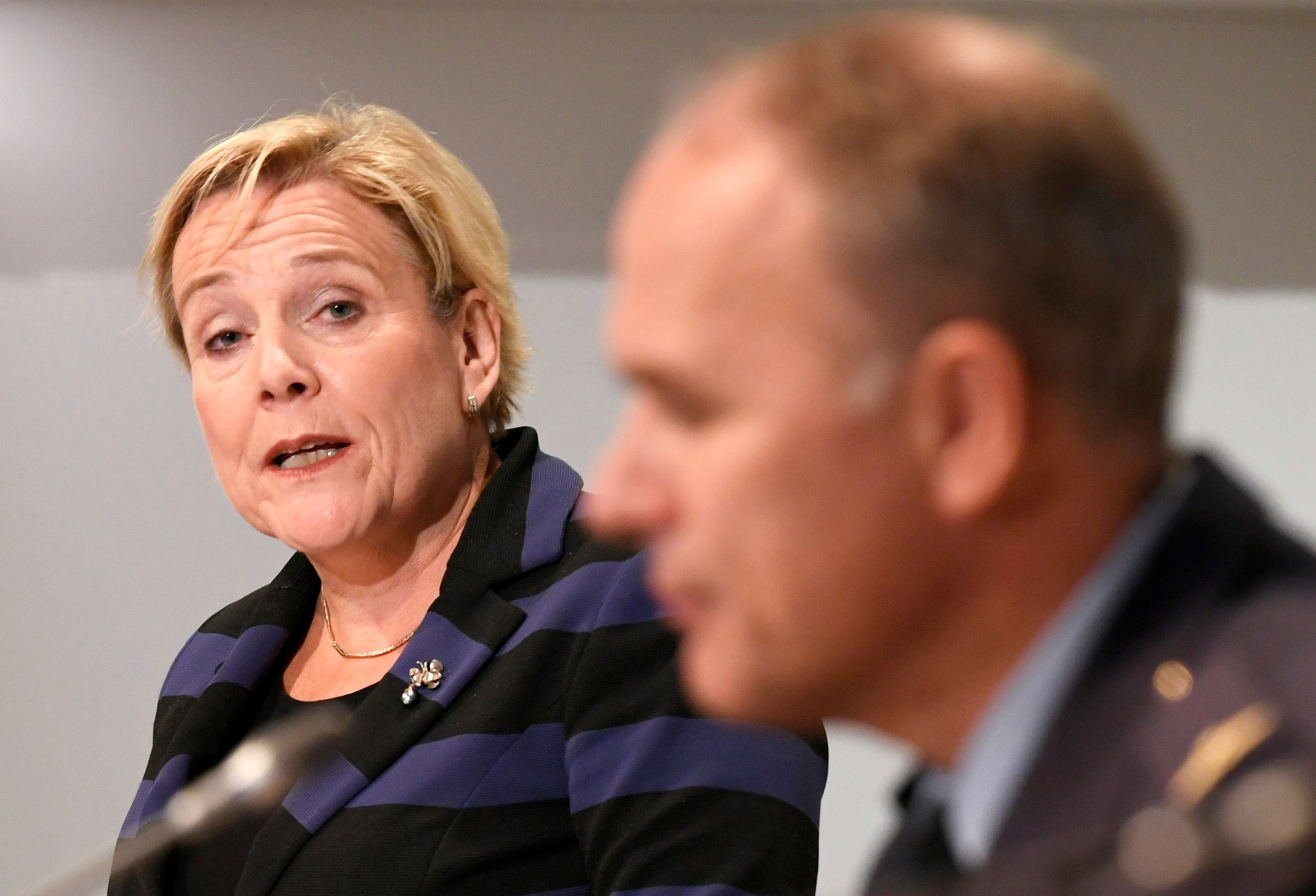 THE HAGUE (Reuters) – Dutch authorities disrupted an attempt in April by Russian intelligence agents to hack the Organization for the Prohibition of Chemical Weapons, Defence Minister Ank Bijleveld said on Thursday.

At a news conference in The Hague, Bijleveld called on Russia to cease its cyber activities aimed at “undermining” Western democracies.

She noted that the U.S. Department of Justice is expected to issue indictments of suspected Russian spies later on Thursday, in part due to information gleaned from the Dutch operation.

According to a presentation by the head of the Netherlands’ military intelligence agency, four Russians arrived in the Netherlands on April 10 and were caught on the 13th with spying equipment at a hotel next to the OPCW headquarters.

The men were not successful in breaching OPCW systems, the minister said.

At a presentation, Dutch Major General Onno Eichelsheim showed the antennae, laptops and other equipment the men intended to use to breach the OPCW’s wifi network. He said the spies were caught red-handed and attempted to destroy some of their own equipment to conceal what they had been doing.

The four Russians in the Netherlands were detained in April and expelled to Russia and not immediately prosecuted because the operation was considered military, not police, Eichelsheim said.

The men, who were also believed to have spied on the investigation into the 2014 downing of Malaysia Airlines flight MH17 had planned to travel on from the Netherlands to a laboratory in Spiez, Switzerland used by the OPCW to analyze chemical weapons samples, he said.

They were instead “put on a flight to Moscow,” said Bijleveld.

Eichelsheim warned against being naive and considering the Netherlands as relatively safe from Russian cyber attacks.

Russian military intelligence “is active here in the Netherlands … where a lot of international organizations are (based),” Eichelsheim said.