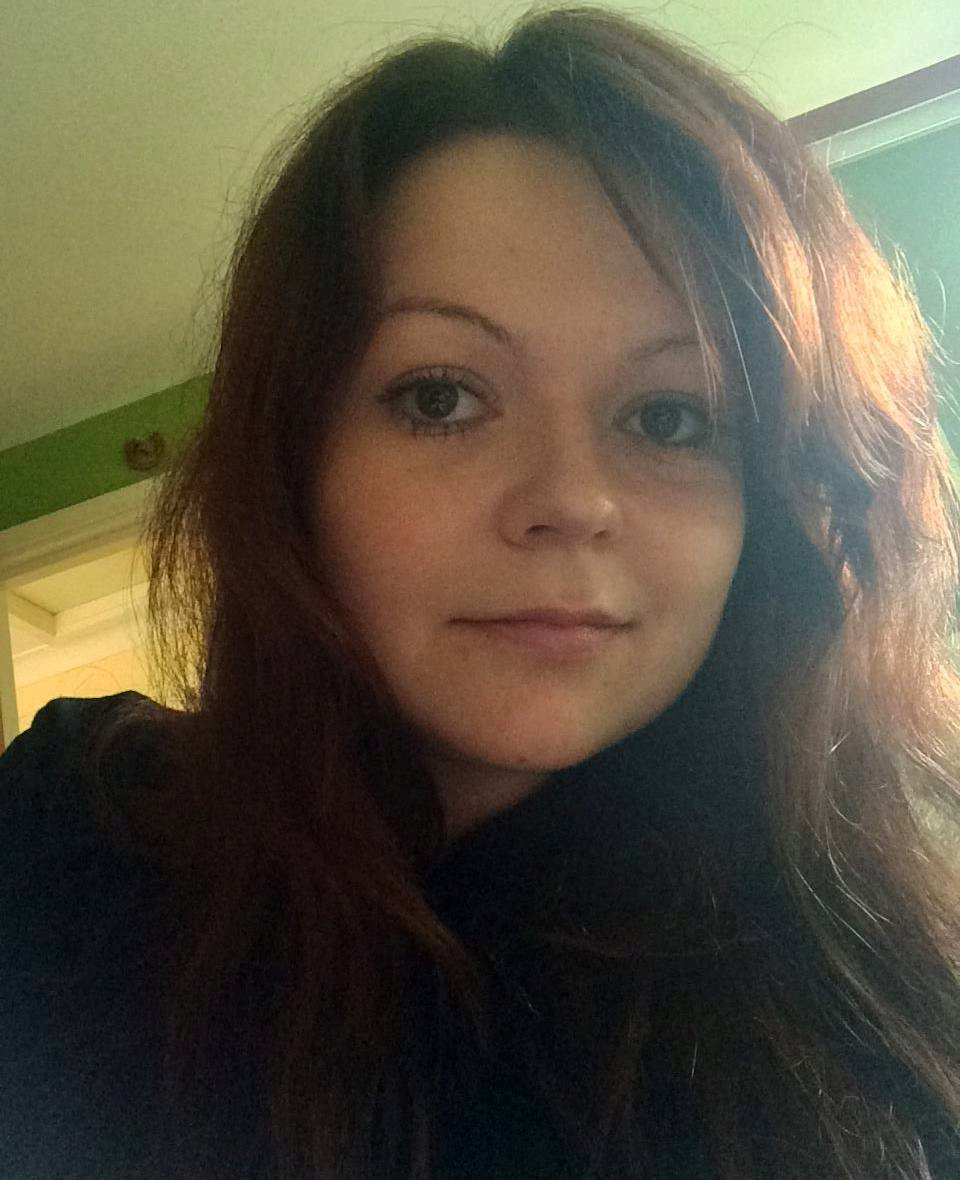 LONDON (Reuters) – Yulia Skripal, who was poisoned in Britain last month along with her father, a former Russian spy, said on Wednesday she did not wish to take up the offer of services from the Russian Embassy in London.

In a statement issued on her behalf by British police, Skripal said her father, Sergei, remained seriously ill and she was still suffering from the effects of nerve gas used against them in an attack that led to one of the biggest crises in Britain’s relations with Moscow since the Cold War.

“I have access to friends and family, and I have been made aware of my specific contacts at the Russian Embassy who have kindly offered me their assistance in any way they can,” Yulia Skripal said.

“At the moment I do not wish to avail myself of their services, but, if I change my mind I know how to contact them.”

The Russian Embassy in London has previously said it had not been granted consular access to the 33 year-old woman.

Following Yulia Skripal’s statement, the embassy said: “We continue to insist on a meeting with Yulia and Sergei Skripal. The situation around them looks more and more like a forceful detention or imprisonment.”

Yulia Skripal was discharged from a hospital in the English city of Salisbury on Monday, where, she said, she was treated ” with obvious clinical expertise and with such kindness”.

Skripal said she was not yet strong enough to give a media interview and she said comments made by her cousin to Russian media were not her’s nor those of her father.

“I thank my cousin Viktoria for her concern for us, but ask that she does not visit me or try to contact me for the time being,” the statement quoted her as saying.

The Skripals were in a critical condition for weeks after the March 4 attack before their health improved.

Britain accused Russia of being behind the nerve agent attack and Western governments including the United States expelled more than 100 Russian diplomats. Russia has denied any involvement in the poisoning and retaliated in kind. 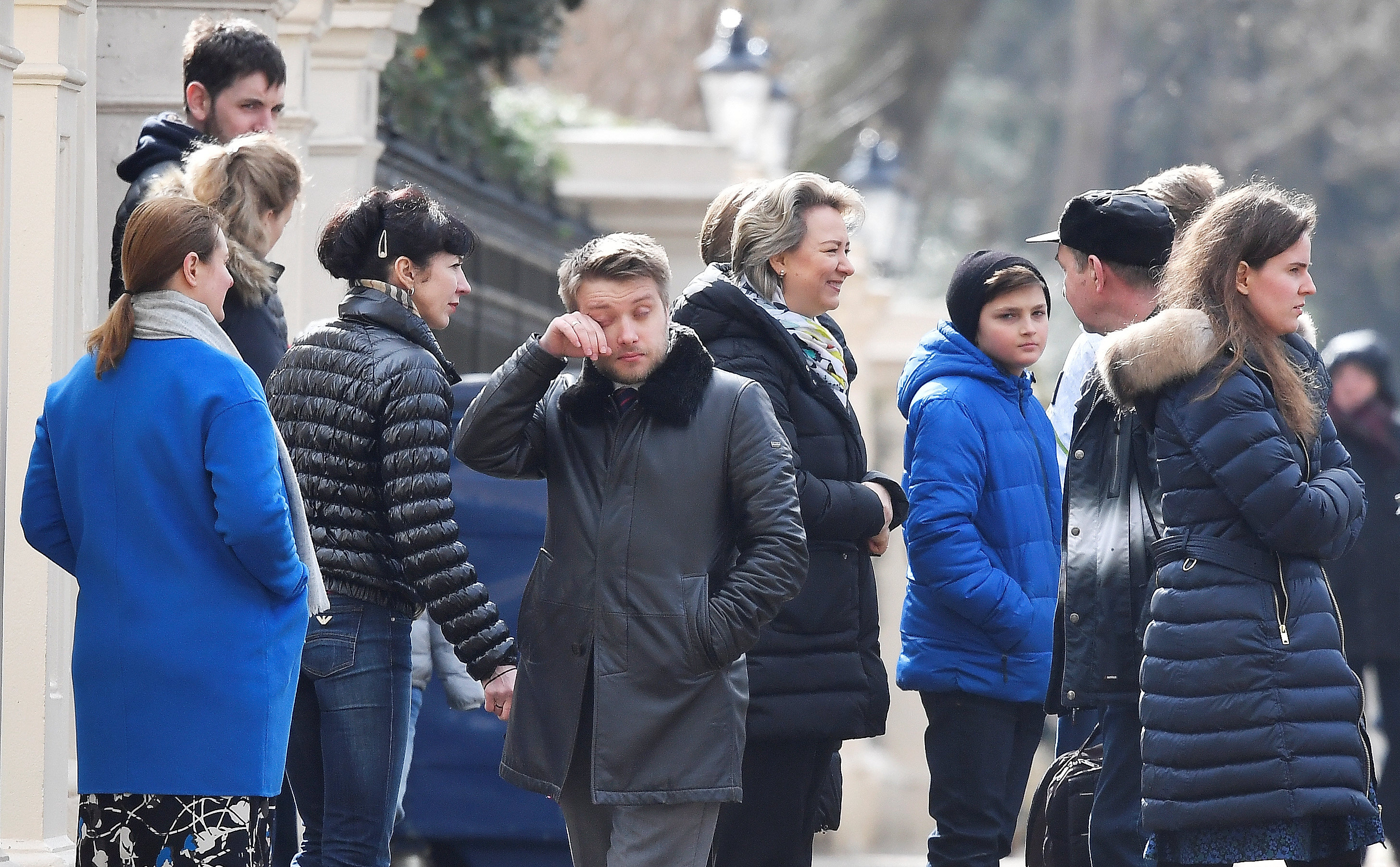 ONDON (Reuters) – Three buses with diplomatic number plates left the Russian embassy in London on Tuesday as 23 diplomats who were expelled by Prime Minister Theresa May over a military-grade nerve toxin attack headed back to Moscow.

Russian embassy workers waved to the leaving diplomats and their families as the buses pulled away, a Reuters photographer at the scene said.

Last Wednesday, after the first known offensive use of such a nerve agent on European soil since World War Two, May gave 23 Russians she said were spies working under diplomatic cover at the embassy a week to leave.