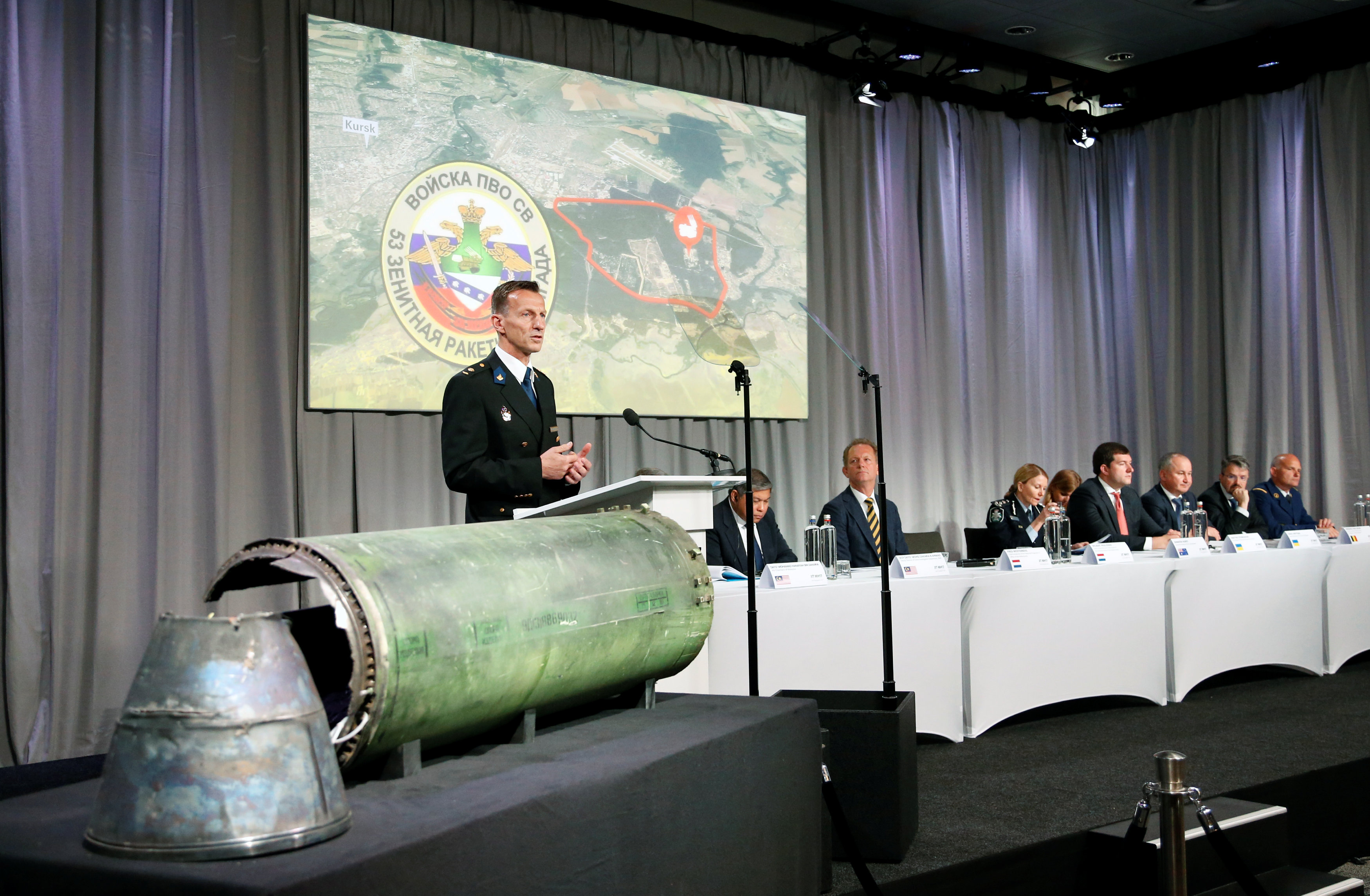 BUNNIK, Netherlands (Reuters) – Dutch prosecutors identified a Russian military unit on Thursday as the source of the missile that shot down Malaysia Airlines Flight 17 over eastern Ukraine in 2014, killing all 296 people on board.

The airliner flying from Amsterdam to Kuala Lumpur was hit by a Russian-made “Buk” anti-aircraft missile on July 17, 2014 over territory held by pro-Russian separatists. There were no survivors. Two thirds of those killed were Dutch.

“The Buk that was used came from the Russian army, the 53rd brigade,” Chief Dutch Prosecutor Fred Westerbeke told Reuters. “We know that was used, but the people in charge of this Buk, we don’t know.”

Investigators appealed to the public to come forward and help identify members of the crew who operated the missile and determine how high up the chain of command the order originated. 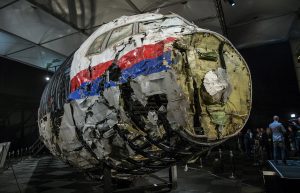 “The Russian Federation didn’t help us in providing us the information we brought out into the open today,” Westerbeke said. “They didn’t give us this information, although a Buk from their military forces was used.”

Russia repeated on Thursday that it had nothing to do with the incident.

“Not a single air defense missile launcher of the Russian Armed Forces has ever crossed the Russian-Ukrainian border,” Russia’s TASS news agency quoted the Defense Ministry as saying in a statement.

Prosecutors showed photos and videos of a truck convoy carrying the system as it crossed the border from Russia to Ukraine. It crossed back several days later with one missile missing. The vehicles had serial numbers and other markings that were unique to the 53rd brigade, an anti-aircraft unit based in the western Russian city of Kursk, they said.

In the interim update on their investigation, prosecutors said they had trimmed their list of possible suspects from more than a hundred to several dozen.

Westerbeke said investigators were not yet ready to identify individual suspects publicly or to issue indictments, but that when they do he expects cooperation, or a firm international political response. 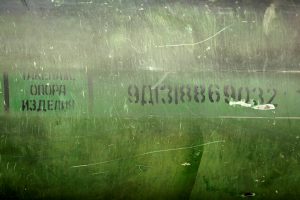 Numbers are seen on a damaged missile displayed during a news conference by members of the Joint Investigation Team, comprising the authorities from Australia, Belgium, Malaysia, the Netherlands and Ukraine who present interim results in the ongoing investigation of the 2014 MH17 crash that killed 298 people over eastern Ukraine, in Bunnik, Netherlands, May 24, 2018. REUTERS/Francois Lenoir

Dutch Prime Minister Mark Rutte cut short a trip to India to return in time for a cabinet meeting on Friday to discuss the latest findings in the inquiry.

The MH17 Disaster Foundation representing families of the victims demanded that the Dutch government take legal action to hold the Russian state accountable.

“It must go beyond legal exploration after this,” board member Piet Ploeg was quoted by the NOS broadcaster as saying.

A Joint Investigation Team, drawn from Australia, Belgium, Malaysia, the Netherlands and Ukraine, is gathering evidence for a criminal prosecution in the downing of the plane.

Ukrainian Army General Vasyl Hrytsak, a member of the investigation team, told Reuters the next crucial step would be to pinpoint who issued the orders to move the missile system.

The Dutch Safety Board concluded in an October 2015 report that the Boeing 777 was struck by a Russian-made Buk missile.

(Additional reporting by Bart Meijer and Toby Sterling in Amsterdam and Gabrielle Tetrault-Farber in Moscow; Editing by Mark Heinrich and Peter Graff)