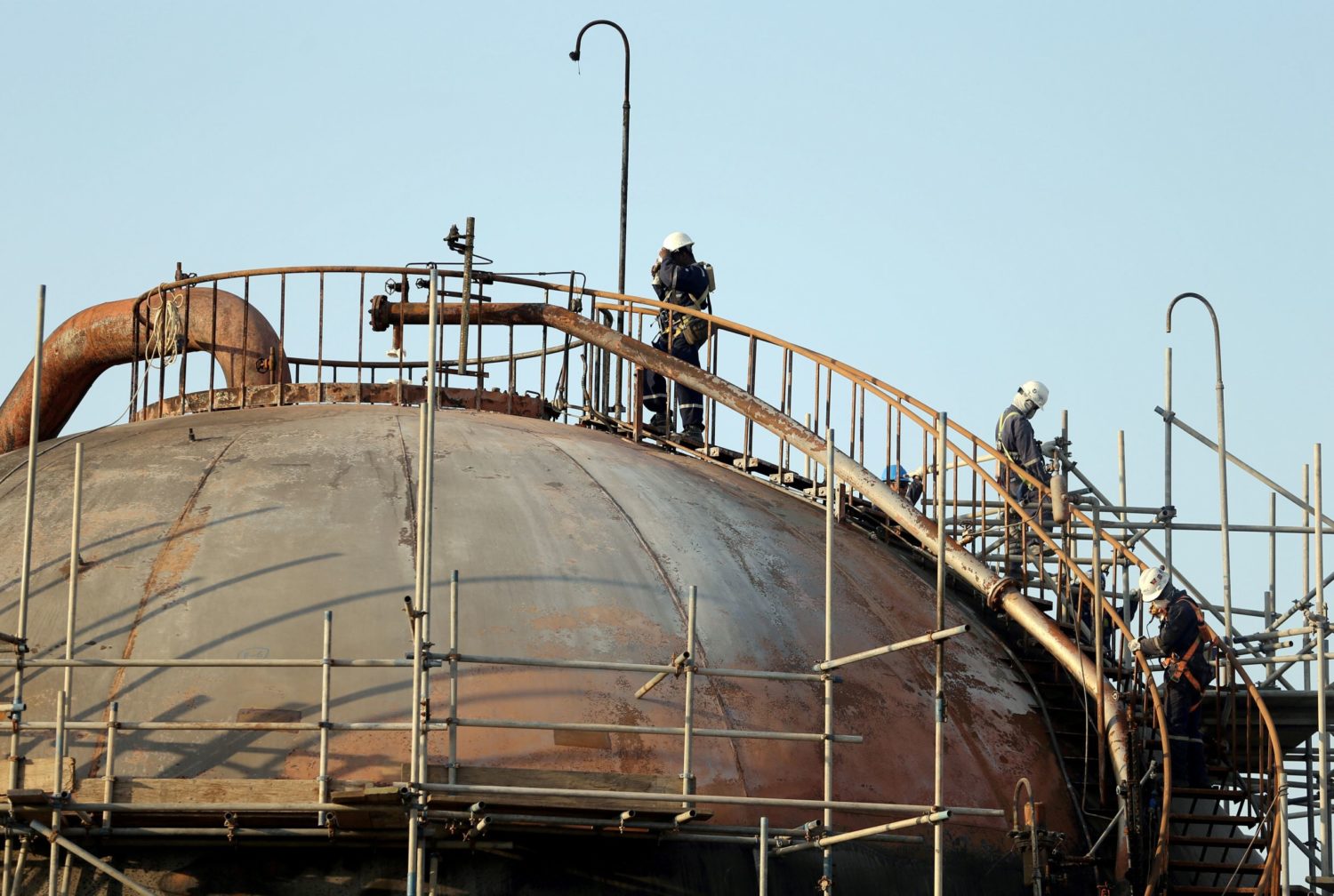 By Ahmad Ghaddar and Noah Browning

LONDON (Reuters) – They should have started a bull run, but supply shocks that have rocked the oil industry this year have failed to deliver a sustained rise in crude prices.

Yet, instead of sky-high prices, the market has been kept in check by a flood of oil from the U.S. fracking boom and worries about a global recession weighing on the demand outlook.

And there is unlikely to be a spike anytime soon, analysts and data indicate because high-tech industry understands better than ever just how replete their market is with oil.

“Between fears of peak oil demand, unlimited shale growth, a looming global recession and the possibility that millions of barrels of OPEC barrels (sanctioned or otherwise) could return to the market fairly quickly, there is no faith in the future,” said Amrita Sen, chief oil analyst at Energy Aspect.

The Organization of the Petroleum Exporting Countries, which includes Iran, Venezuela and its de facto leader Saudi Arabia, has continued to rein in supply this year but the group’s efforts have not delivered the hoped-for price surge.

Oil futures markets indicate that supply outages have not dealt a boost to prices as investors see the unexpected shocks to oil output will not massively dent overall supply.

The Sept. 14 attacks on Aramco sites knocked out around 5.7 million bpd of capacity from the world’s biggest oil exporter, nearly 6% of global oil supplies.

Despite the unprecedented damage, Saudi Arabia has swiftly restored its production capacity to 11.3 million barrels per day, just shy of its regular output, sources briefed on Aramco’s operations told Reuters.

Brent oil prices surged 15% in the wake of the attacks but have since lost most of their gains and are trading at around $62 a barrel.

While U.S. oil output continues to surge along with the productivity of existing wells, the increasingly sparse number of operating wells could eventually drag on output and provide a boost to prices.

“There’s a real chance of U.S. growth going to the downside and I think balances will be tighter than one might anticipate right now,” he added.

Another aspect that has softened the impact of supply shocks on oil prices is the wide availability of data which gives investors a much clearer view on the operations of the market.

BP chief executive Bob Dudley said this week that the reaction to the Saudi attacks was “sensible”.

“It says something about the market – there’s instantaneous data on storage levels which didn’t exist in the past,” he said.

“The data availability is a bit of a game-changer,” said Norbert Ruecker, head of economics at Swiss bank Julius Baer. “This speeds up what financial markets are all about.”