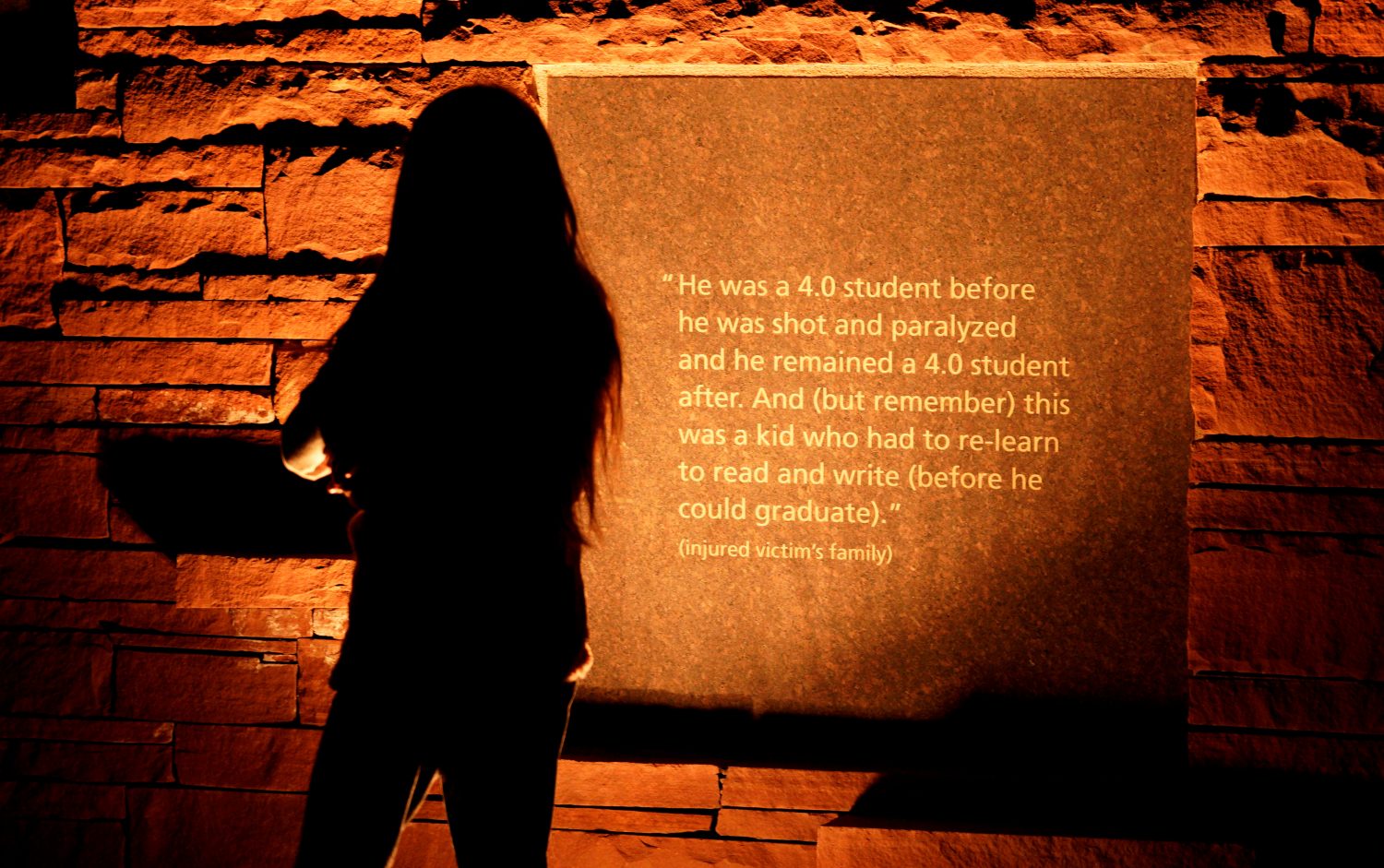 DENVER (Reuters) – A Florida teenager believed to be armed and “infatuated” with the Columbine massacre was found dead by authorities in Colorado after she traveled to the state days before the 20th anniversary of the school attack, according to CNN and other media reports.

in Clear Creek County, a local CBS affiliate reported. CNN, citing law enforcement sources, reported that she was dead when authorities found her.

Pais was “no longer a threat to the community,” Patricia Billinger, a spokeswoman for Colorado’s Public Safety Department told Reuters. She declined to elaborate.

Clear Creek County is about 40 miles (64 km) west of Columbine High School, where two teenaged male students shot and killed 12 classmates and a teacher on April 20, 1999, before committing suicide.

Pais flew from Miami to Denver on Monday, where she bought a pump-action shotgun and ammunition, FBI Special Agent in Charge Dean Phillips said at a news conference late on Tuesday. Denver is adjacent to Jefferson County.

Some 20 to 30 officers were searching for her near the Echo Lake Campground in the Arapaho National Forest on Wednesday morning, CBS4 in Denver reported.

A spokeswoman for the Miami-Dade County Public Schools said that Pais was student at Miami Beach Senior High School and that there was no threat to schools within the district.

On Tuesday, an FBI bulletin said authorities lacked probable cause for a formal arrest but that law enforcement should detain Pais for a mental-health evaluation.

The sheriff’s Twitter post, which included two photos of Pais, said she was dressed in a black T-shirt, camouflage pants and black boots.

(Reporting by Keith Coffman in Denver, additional reporting by Rich McKay in Atlanta and Brendan O’Brien in Milwaukee, and additional writing by Steve Gorman in Los Angeles; editing by Larry King and Bill Berkrot) 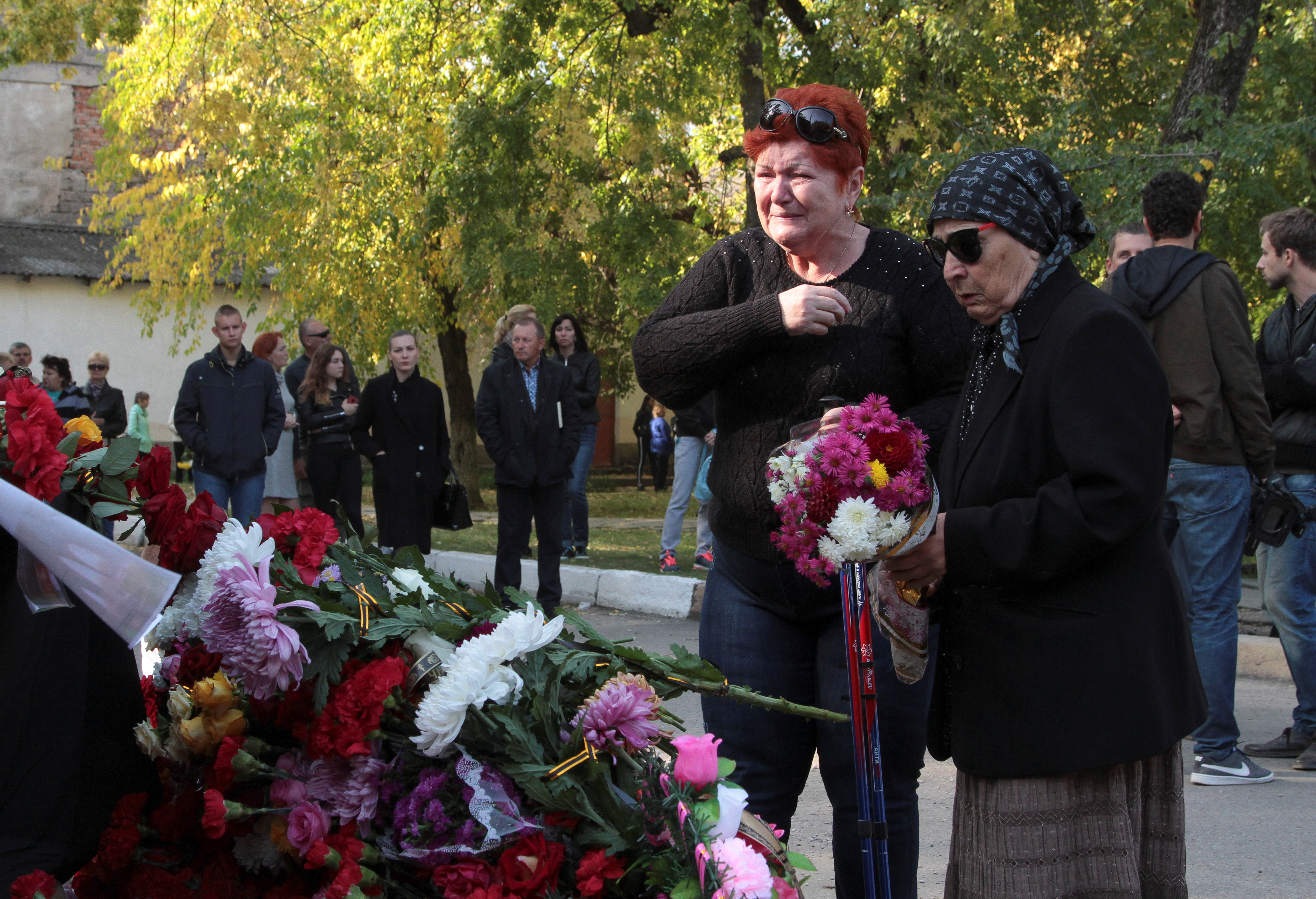 KERCH, Crimea (Reuters) – Grieving residents laid flowers and lit candles in the Crimean port city of Kerch on Thursday, a day after an armed teenager went on a shooting rampage at his college, killing 20, most of them fellow pupils.

The suspected attacker was found dead from a self-inflicted gunshot wound after an attack that saw dozens injured and a bomb set off in the college canteen in the Black Sea region, law enforcement officials said.

Stunned residents gathered on Thursday to mark a three-day official mourning period declared in the region. Orthodox priests sang prayers in the street, leading a memorial service near the college.

The Investigative Committee said it was still working to establish the motive for the attack that recalled similar shooting sprees carried out by students in U.S. schools.