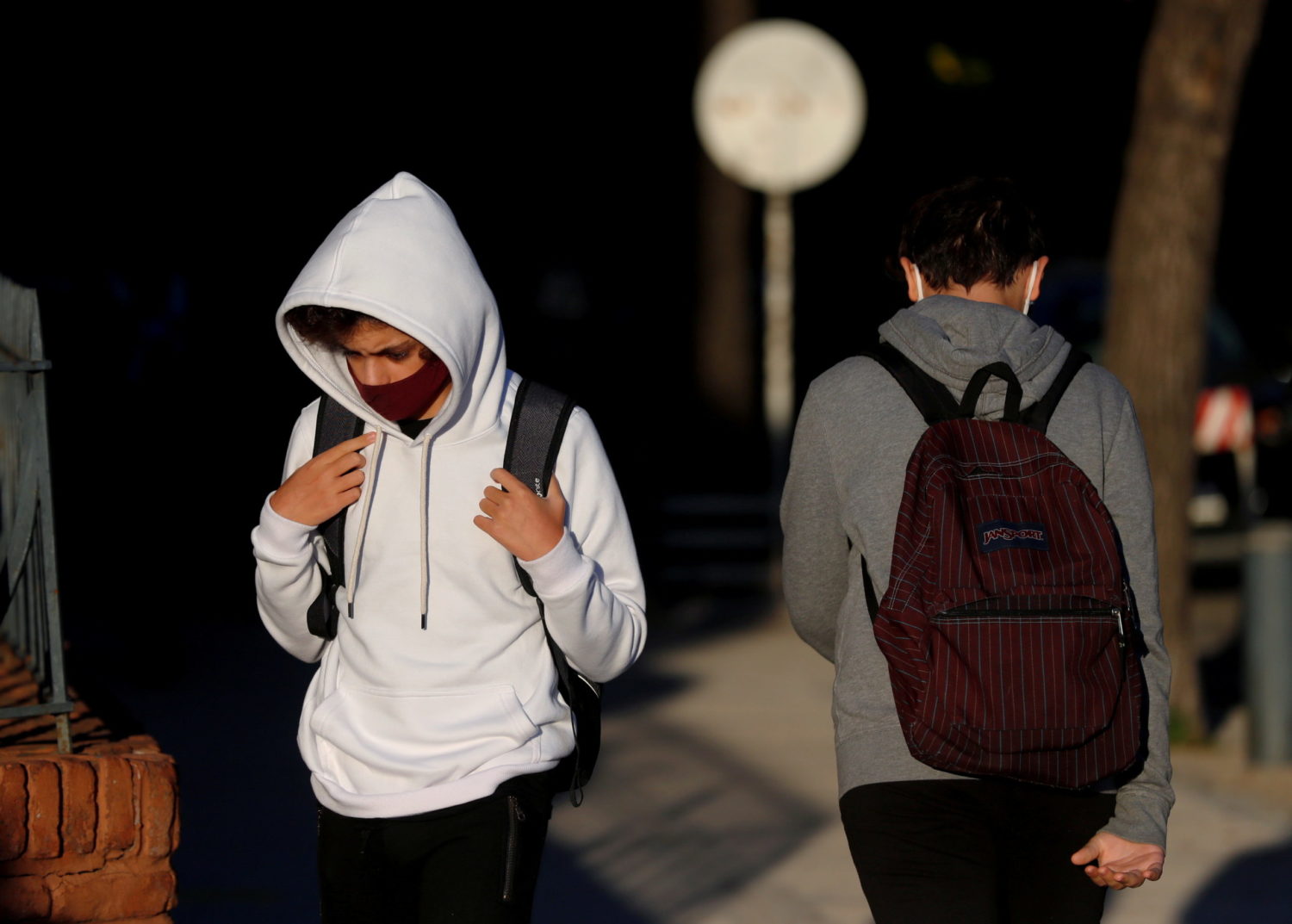 The Supreme Court ruling on Tuesday said April’s presidential decree constituted a violation of the legally-enshrined autonomy of the city of Buenos Aires, which it ruled was the authority in charge of deciding if schools should close.

Fernandez had ordered schools in and around the capital to temporarily close amid a steep second wave of COVID-19 cases and deaths, initially until the end of April and then extended to May 21.

However, the city government in Buenos Aires mounted a legal challenge with the Supreme Court. It has kept elementary schools and kindergartens open, while mandating hybrid in-person and virtual classes at high school level.

The city mayor, opposition party member Horacio Rodríguez Larreta, had argued there were little evidence that in-person classes increased infection rates. The national government said it wanted to reduce circulation to stem the spread of the virus.

Argentina has had over 3 million confirmed cases of the coronavirus since the start of the pandemic and almost 65,000 deaths. Intensive care wards have been filling up amid the second wave, with three-quarters of beds occupied in and around the capital.

The economy, already in recession before the pandemic, has also been badly hit, stoking poverty levels, while schools were closed for much of last year with tough lockdown measures. 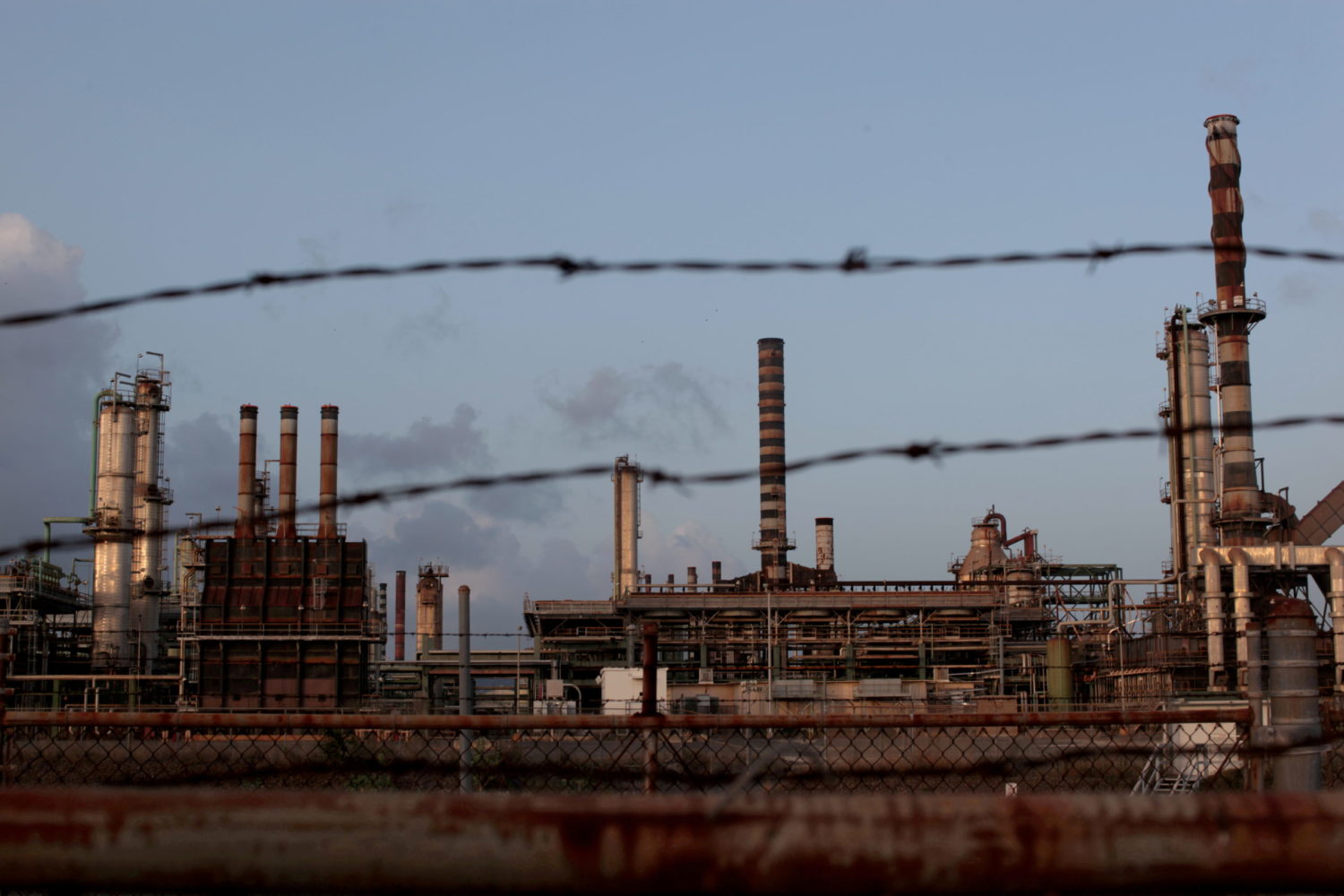 The Department of Planning and Natural Resources (DPNR) is advising people with respiratory ailments such as allergies, lung disease and asthma to consider taking protective actions such as staying indoors or relocating to less affected areas.

The U.S. Occupational Safety and Health Administration describes hydrogen sulfide “as a colorless gas known for its pungent ‘rotten egg’ odor at low concentrations. It is extremely flammable and highly toxic.”

The odor was caused by an “operating upset” overnight and into the early morning hours which has been corrected, according to a Limetree Bay spokesperson.

“The executive management of Limetree Bay sincerely apologizes for the impact to the public,” the spokesperson said, adding that the company would continue to monitor impact to the outside community.

The Department of Planning and Natural Resources told Reuters it is investigating to what extent Limetree exceeded permitted hydrogen sulfide levels.

Local grammar schools and a career and technical education center closed in-person learning after students and staff reported feeling nauseous due to a “noxious odor” affecting air quality on the campuses on April 22, according to a notice from the U.S. Virgin Islands Department of Education.

A St. Croix community coronavirus vaccination center was also closed on Friday due to the odor, a representative told Reuters.

The smell has been observed west of the island in Fredricksted for several days and has prompted citizen complaints, according to the DPNR.

The refinery recently resumed producing fuel following an entire plant shutdown earlier this month due to an undisclosed operational issue.

(Reporting by Laura SanicolaEditing by Chizu Nomiyama and Aurora Ellis) 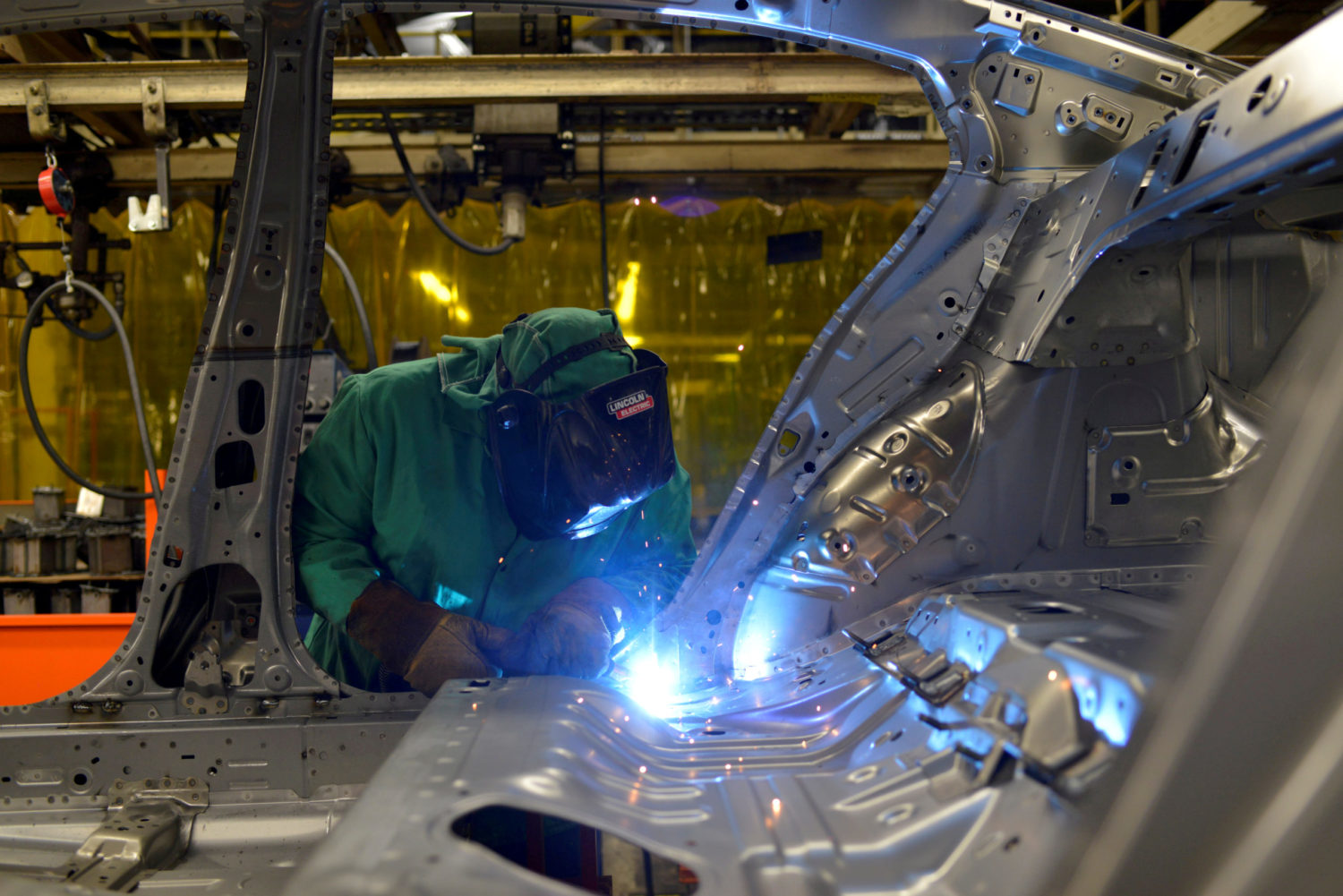 WASHINGTON (Reuters) – Federal Reserve officials saw “little or no growth” in four of their 12 regional districts and only modest growth in the others in recent weeks as a rapidly spreading health crisis and ongoing recession continued to devastate some U.S. businesses and families even as many others thrive.

In the U.S. central bank’s latest “Beige Book” compendium of anecdotes from businesses across the country, Fed officials seemed to signal that the winter slowdown they’ve feared would follow a new coronavirus outbreak is taking root.

Earlier on Wednesday, Fed Chair Jerome Powell repeated his plea for Congress to provide more aid to “get us through the winter” and support businesses and households until a vaccine allows for a broader resumption of commerce. Initial inoculations may begin in the United States this month.

Meanwhile, the pandemic is spreading at a rate of a million new cases a week and around 1,500 deaths a day.

In some places that has led officials to impose new restrictions on businesses and social gatherings. In others, households have pulled back on their own.

But overall it has left little capacity to fix problems that have plagued the economy since the onset of the pandemic last spring, with women sidelined from the workforce due to childcare concerns, leisure and hospitality firms semi-shuttered, and banks concerned their loans books may come under stress soon.

“This is one of the most troubling Beige Books we have seen in a long time,” Jefferies LLC economist Thomas Simon said.

The possibility of growing loan bank stress added a newly worrisome note: The comparative lack of loan defaults so far has prevented the recession from spawning a separate financial crisis.

But “banking contacts in numerous Districts reported some deterioration of loan portfolios, particularly for commercial lending into the retail and leisure and hospitality sectors,” Fed officials reported. “An increase in delinquencies in 2021 is more widely anticipated.”

Commercial real estate – especially in the office and retail sectors – was a weak spot across most districts. The Boston Fed reported that contacts there “estimated daytime office occupancy rates at around 20 percent – bad news for the shops and restaurants that relied on office workers’ business.”

The regional bank also said office tenants nearing the end of leases were renewing only for the short term and that some respondents noted an increase in available subleased space, signaling more trouble ahead in the sector.

Similarly, firms had become tentative about hiring because of the uncertain path of the pandemic.

Nearly all districts reported that employment was growing more slowly and that the recovery “remained incomplete.”

Businesses said it was harder to retain workers, especially women, because of challenges finding child care and dealing with school closures caused by the virus. Firms in several districts said they feared “employment levels would fall over the winter” before improving.

In Boston, “a supplier to commercial aviation announced major layoffs over the summer and has not had any reason to revise those plans either up or down,” local Fed officials noted.

Still the latest collection of Fed field reports, compiled on or before Nov. 20, included stories of other firms where managers struggled to find workers to help meet a boom in goods sales.

That divide, among regions and sectors that are doing well and those that are not, has become a hallmark of the current recession and presents the Fed with a difficult decision as it debates whether to provide more support for the economy at its Dec. 15-16 policy meeting.

The economy continues to recover from the deep blow it suffered at the start of the pandemic, and the prospect of a coming COVID-19 vaccine means the recovery could gain steam next year.

In the meantime, the country is 10 million jobs short of where it was in February. Job numbers for November will be released on Friday and are expected to show the pace of improvement is slowing, with some analysts now predicting an outright job loss.