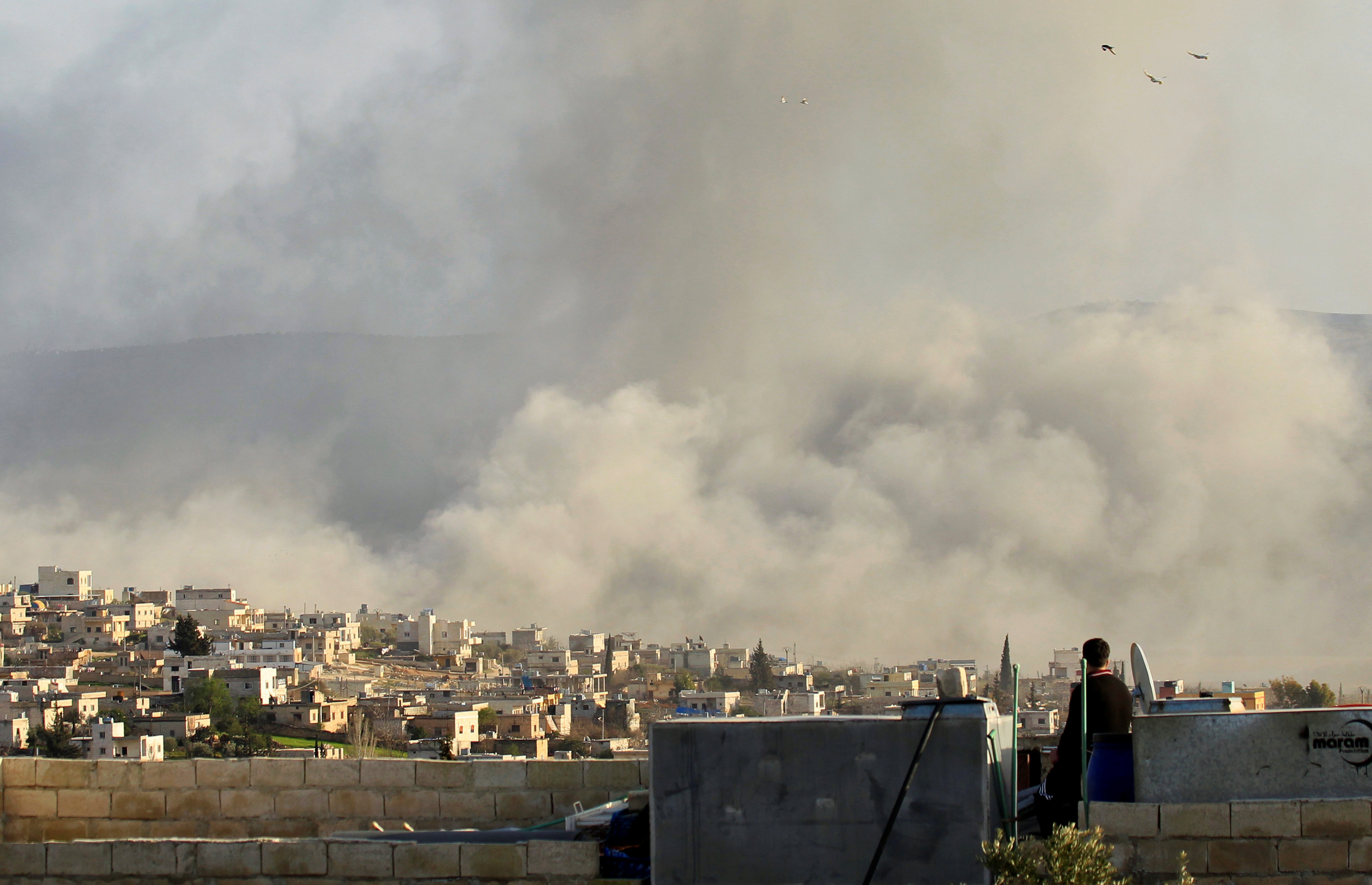 AMMAN (Reuters) – Turkey has stepped up arms supplies to Syrian rebels to help them stave off an expected offensive by the Syrian army and its Russian and Iran-backed allies in the northwest near the Turkish frontier, rebel sources told Reuters.

Senior rebel officials said Turkey had sent more military aid to rebels in and around the Idlib region since a summit meeting with Iran and Russia last week failed to agree a deal to avert a government offensive into the area.

Turkey, which is already hosting 3.5 million Syrian refugees, is warning against such an attack, fearing it could force more Syrians over the border. President Tayyip Erdogan has warned of a humanitarian disaster and security risks for Turkey.

“They pledged complete Turkish military support for a long, protracted battle,” a senior FSA commander who was privy to talks in recent days with senior Turkish officials said, requesting anonymity as he was not authorized to speak publicly.

The weapons, which have entered Syria in large quantities in recent days, include ammunition and GRAD rockets.

“These arms supplies and munitions will allow the battle to extend and ensure our supplies are not drained in a war of attrition,” the commander added.

A second rebel commander said: “They are getting new shipments of munitions — they don’t need more than munitions.”

“The Turks are making sure they have enough munitions that keep them going for a long while,” he added.

Turkish officials could not immediately be reached for comment. 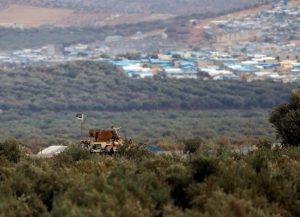 The Idlib area forms part of an arc of territory in the northwest representing the last big area held by the opposition.

Some three million people are living in Idlib, half of them Syrians who have fled from other parts of the country.

Russian and Syrian warplanes have stepped up air strikes on southern Idlib and adjacent areas of Hama province in an apparent prelude to a ground offensive. The Syrian army is building up troops near front lines.

Turkey has backed an array of Free Syrian Army (FSA) rebels during the war that spiraled out of an uprising against President Bashar al-Assad in 2011. With decisive Iranian and Russian help, Assad has now recovered most of Syria.

Idlib’s main towns and cities are under the sway of jihadists linked to al Qaeda’s former Syrian affiliate, the Nusra Front, though they are outnumbered by Turkey-backed FSA fighters grouped under “The National Front for Liberation”.

With extensive Turkish support, efforts have been underway to organize FSA groups north of Aleppo into a unified force known as the “National Army” numbering some 30,000 fighters.

Two rebel commanders said Turkey had ordered the bulk of this force to move toward the Idlib frontlines.

At the summit in Tehran, Erdogan, Russia’s Vladimir Putin and Iran’s Hassan Rouhani agreed in a statement that there could be no military solution to the conflict and it could only end through a negotiated political process.

But while Erdogan had also called for a truce, Putin said this would be pointless as it would not involve the Islamist militant groups that Russia deems terrorists, and Rouhani said Syria must regain control over all its territory.

Russia has said Turkey has the job of separating Islamist militants from the moderate opposition in Idlib.

Rebel sources said Turkey had pledged to take strong measures against the jihadists once Russia holds back the Syrian army from waging a major assault.

The jihadists have so far resisted calls by Ankara to dissolve themselves or take an offer that allows fighters to join FSA factions after breaking all ties to al Qaeda.