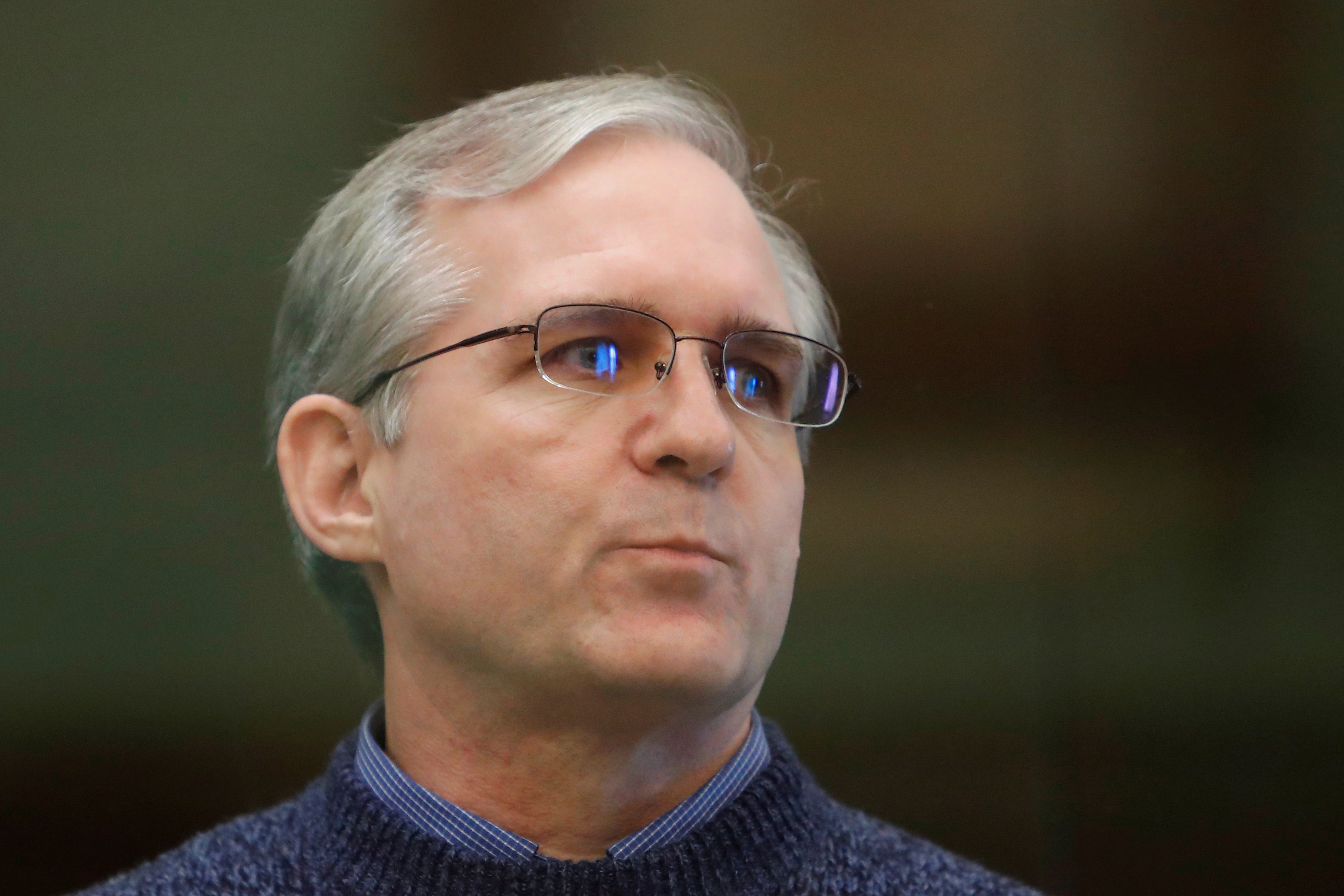 By Andrew Osborn and Susan Heavey

MOSCOW/WASHINGTON (Reuters) – A Russian court convicted former U.S. marine Paul Whelan of spying for the United States on Monday and sentenced him to 16 years in jail, a ruling that U.S. Secretary of State Mike Pompeo said outraged Washington.

Whelan, who holds U.S., British, Canadian and Irish passports, was detained by agents from Russia’s Federal Security Service in a Moscow hotel room on Dec. 28, 2018 as he prepared to attend a wedding.

Russia says Whelan, 50, was caught with a computer flash drive containing classified information. Whelan, who pleaded not guilty, said he was set up in a sting operation and had thought the drive, given to him by a Russian acquaintance, contained holiday photos.

“This is all political theatre,” said Whelan, who watched proceedings from a glass box inside the Moscow city courtroom.

He told the judge he had not understood the verdict as proceedings were conducted in Russian without translation.

Whelan had held up a piece of paper on which he denounced the proceedings as a “sham trial” and asked for U.S. President Donald Trump and the leaders of Britain, Canada and Ireland to take “decisive action”.

Whelan’s lawyer, Vladimir Zherebenkov, said an appeal would be made against the verdict. Questioning the court’s independence, Whelan’s family said in a statement “Russian judges are political not legal entities”.

“The United States is outraged by the decision of a Russian court today to convict U.S. citizen Paul Whelan after a secret trial, with secret evidence, and without appropriate allowances for defense witnesses,” said Pompeo.

“The treatment of Paul Whelan at the hands of Russian authorities has been appalling. Russia failed to provide Mr. Whelan with a fair hearing before an independent and impartial tribunal; and during his detention has put his life at risk by ignoring his long-standing medical condition; and unconscionably kept him isolated from family and friends.”

John Sullivan, U.S. Ambassador to Russia, told reporters that no evidence had been produced to prove Whelan’s guilt during what he called a mockery of justice. The ruling would not have “a good impact” on ties between Moscow and Washington – already strained by a range of issues – but that dialogue would continue, he said.

Zherebenkov said Whelan was told when he was detained that he would be part of a prisoner swap with the United States and that he believed this was what Moscow now wanted to do.

The Russian Foreign Ministry told the Russian news agency RIA it had proposed detailed prisoner swaps to Washington many times but gave no further details.

Moscow has called for the release of two Russians jailed in the United States – arms dealer Viktor Bout, who agreed to sell weapons to U.S. undercover agents posing as Colombian guerrillas planning to attack American soldiers, and Konstantin Yaroshenko, who was convicted of conspiracy to smuggle cocaine.

Zherebenkov said he believed Moscow wanted to do a deal involving Bout and Yaroshenko. Whelan did not oppose the idea of formally asking Russia to pardon him, Zherebenkov said, but wanted to appeal against the verdict first.

Bout’s wife, Alla, told the RIA news agency on Monday she was ready to pen an appeal to U.S. authorities asking them to swap her husband for Whelan.

A New York court in 2012 sentenced Bout, subject of a book called “Merchant of Death” and inspiration for the film “Lord of War” starring Nicolas Cage, to 25 years in jail.

Whelan will serve his sentence in a maximum security prison, the court said. State prosecutors had sought an 18-year term. 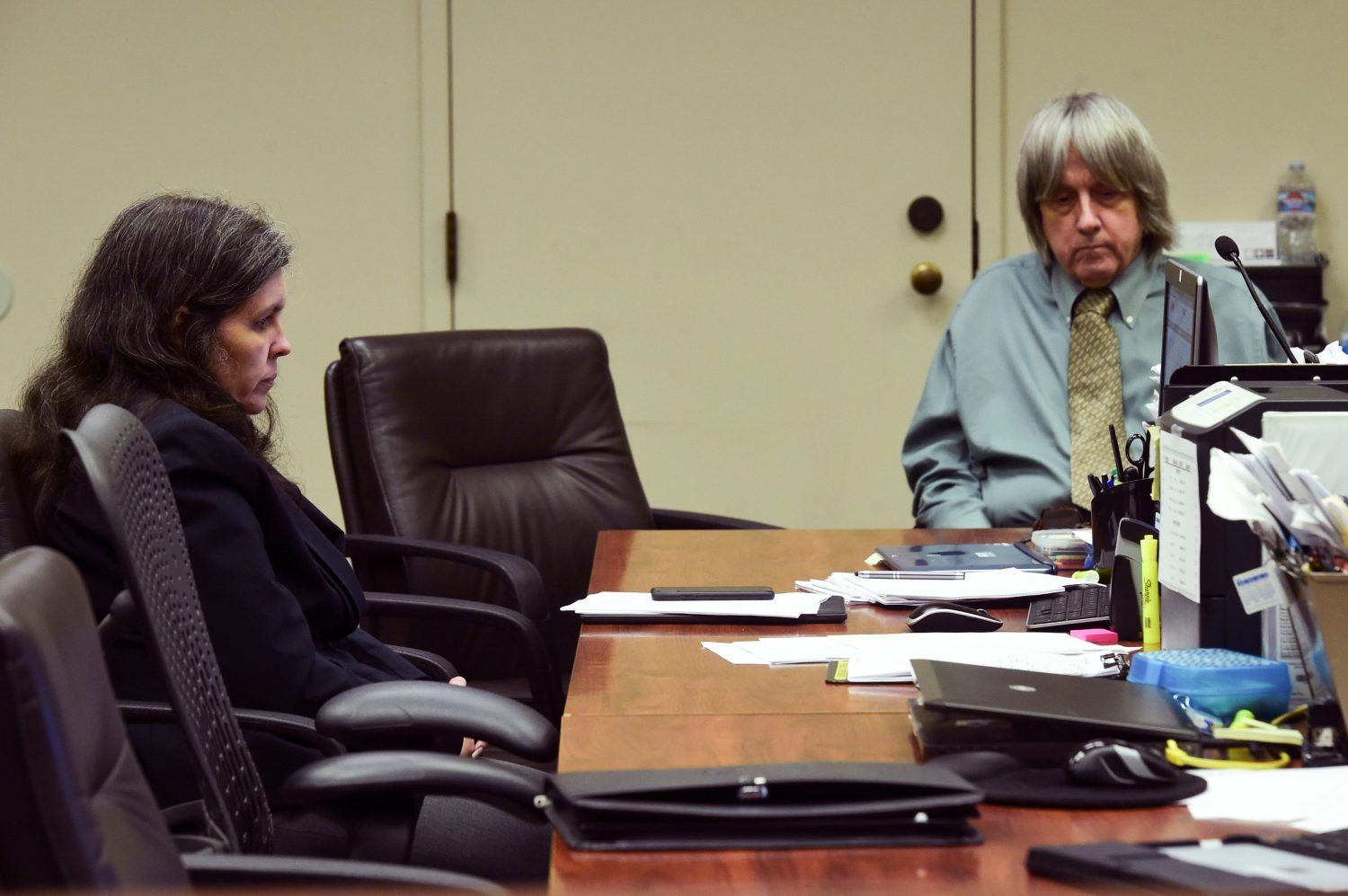