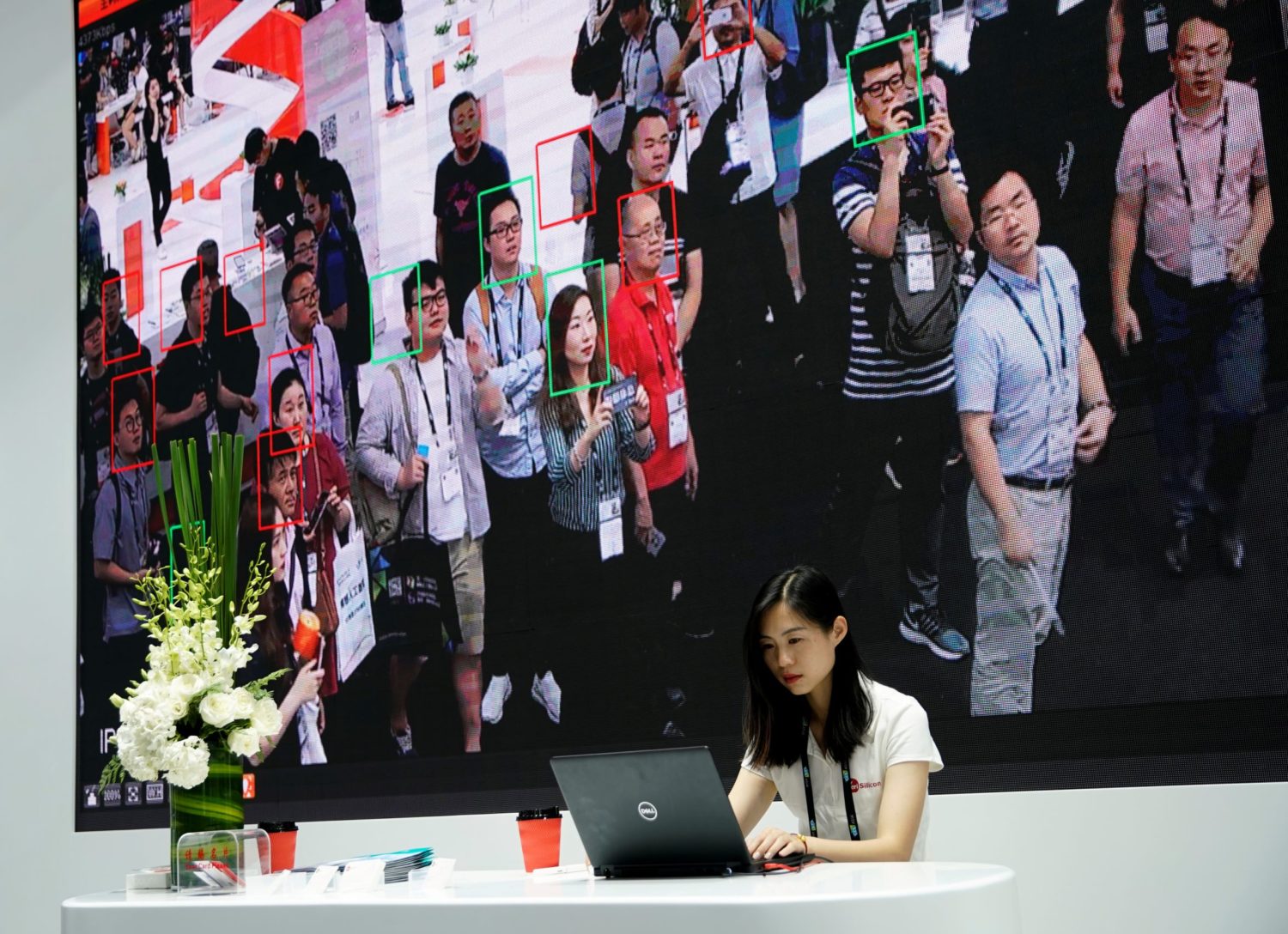 TBILISI (Thomson Reuters Foundation) – From whether governments should use facial recognition for surveillance to what data internet giants should be allowed to collect, 2019 was marked by a heated global debate around privacy and technology.

The Thomson Reuters Foundation asked 10 privacy experts what issues will shape the conversation in 2020:

“A California law giving consumers more control over their personal information, like the right to know what data businesses have collected about them, to delete it and to opt-out of its sale comes into effect on Jan. 1, 2020.

The legislation could have a ripple effect across the United States, or lead to the passage of a federal law.

This could be good news, if a federal law was to mandate some basic privacy guarantees that states could improve on – or bad news, if it was to instead block stronger state laws.”

“From where we have been to who we have spoken to, our phones contain mountains of data that is increasingly sought after by police during investigations. So-called “digital strip searches”, where crime victims are asked to hand over their phones, are becoming common place all around the world.

In Britain, victims of rape are now routinely required to give police full downloads of their phones, and police can keep the data for 100 years. It’s no coincidence that almost 50% of victims are dropping their cases.

There’s no law in the UK around this and it’s likely we’ll see a showdown between police, data regulators and privacy advocates in 2020.”

“In 2019, face recognition technology became an integral part of the public debate about privacy, as people realized just how much of a risk this technology poses to civil rights and liberties.

Public officials have responded, with bans and proposed regulation at all levels of government. These conversations will come to a head in 2020.

In the U.S. this could mean new federal, state, or local policies around how law enforcement is allowed to use (or not use) face recognition; rules for companies developing the technology; and/or increased enforcement action from entities like the Federal Trade Commission or state attorneys general.”

“A wave of complaints against the use of personal information to target advertising online have been filed with data authorities across the European Union over the past two years.

The Irish data protection authority – which is a lead authority for Google – started an investigation into the company’s advertising business and the British ICO has published a damning report on the ad-tech industry.

2020 should bring much needed decisions in these cases, potentially leading to fines and further restrictions on companies’ use of people’s data.”

“Next year, the EU will decide its budget for the years 2021-2028. How it will spend what is likely to be in excess of 1 trillion euro ($1.10 trillion) will have a transformative impact not just on its residents, but around the world.

For the first time, it will spend more on migration control than on developing Africa, often involving some sort of surveillance, which could pose huge threats to privacy and other human rights.”

“A 2019 report on facial recognition by the EU’s rights agency represented a crucial step in the debate that we as societies need to have prior to deploying such technologies, which affect privacy, data protection, and other rights.

We could end up implementing practices in Europe which horrify us when they are implemented elsewhere, for example in China.

This conversation, as well as examining the impact of other technologies, like the potential discriminatory impact of “AI-based lie detectors” on vulnerable groups, such as migrants, will be an important part of the debate in 2020.”

“The EU’s General Data Protection Regulation (GDPR) currently focus on things like transparency, consent and notification of data collection, but not on how we are evaluated after data is collected.

This means users have few rights to challenge or contest how they are assessed by algorithms processing their information, which is worrisome since our digital identity steers our paths in lives and impacts our opportunities.

In 2020, the EU’s data watchdog will publish several recommendations on how to improve data rights. This is a great opportunity to give guidance to transform the GDPR, introducing more controls over how algorithms evaluate us.”

“Personal data is becoming ever more central in the operations of political campaigns, as parties buy up commercial data sets in an attempt to derive the voters’ opinions and decide whether to target them online and how.

This practice stretches the limits of data protection laws and strains trust in democratic systems.

With the U.S. Presidential elections taking place in 2020 expect to see a huge amount of attention paid on what personal data parties are using and how they are using it.”

“In 2020 biometrics technologies are likely to come under the serious scrutiny of regulators in Europe (and possibly beyond).

We’re approaching a tipping point in public concern about the increasing ubiquity of facial recognition. In China 84% of people surveyed want the opportunity to review or delete facial data collected about them.

“In 2020, Ireland is likely to come under increased pressure from other European countries to take a stronger stance on data protection after years of lax enforcement.

Thanks to the EU’s harmonization mechanisms, the Irish data authority could be compelled to adjust to the stricter parameters used by its EU counterparts when deciding on the growing number of privacy complaints filed by EU citizens.

As Ireland hosts the European headquarters of U.S. technology firms like Facebook and Google, this would have far-reaching consequences across the bloc.”