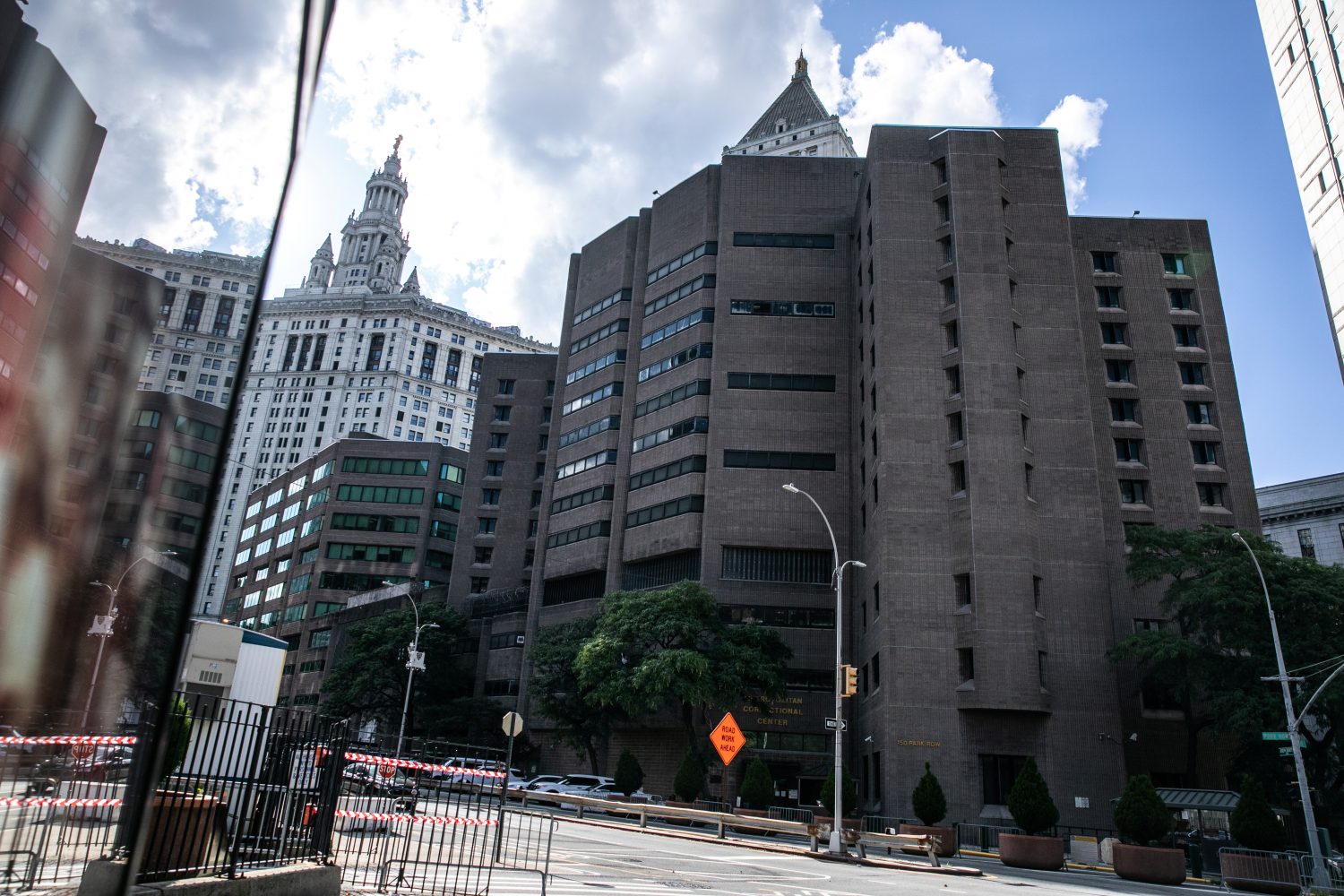 (Reuters) – New York City’s chief medical examiner is confident Jeffrey Epstein died by hanging himself in the jail cell where he was being held without bail on sex-trafficking charges, but is awaiting more information before releasing her determination, the New York Times reported on Sunday, citing a city official.

An autopsy was performed earlier in the day on the disgraced financier found unresponsive on Saturday in a New York City jail, chief medical examiner Dr. Barbara Sampson said. A private pathologist observed the autopsy on behalf of Epstein’s representatives, which she called “routine practice.”

A determination on the cause of death “is pending further information at this time,” Sampson said in a statement.

The suspicion in Epstein’s death was hanging, said a city official not authorized to speak on the record.

The Times did not say why it could not identify the source of information on the medical examiner’s likely determination of the cause of death.

Epstein, 66, was not on suicide watch at the time in his cell in the Special Housing Unit of the Metropolitan Correctional Center (MCC), a source said.

Epstein, a well-connected money manager, was found hanging by his neck, according to the source, who was not authorized to speak on the record.

The wealthy financier, who once counted Republican President Donald Trump and Democratic former President Bill Clinton as friends, was arrested on July 6 and pleaded not guilty to charges of sex trafficking involving dozens of underage girls as young as 14, from at least 2002 to 2005.

The FBI and the Department of Justice’s Inspector General opened investigations into his suicide while he was in federal custody.

Last month, Epstein was found unconscious on the floor of his jail cell with marks on his neck, and officials were investigating that incident as a possible suicide or assault.

Despite that incident, Epstein was not on suicide watch at the time of his death, and he was alone in a cell in the unit of the correctional center used to isolate vulnerable prisoners when his body was found.

It was not immediately clear why Epstein was taken off suicide watch, a special set of procedures for inmates who are deemed to be at risk of taking their own lives.

The Federal Bureau of Prisons, which operates the MCC, provided no explanation beyond its terse statement that Epstein was found dead in an apparent suicide.

His death touched off outrage from Attorney General William Barr, politicians and many of Epstein’s alleged victims, who fear that they may lose their day in court now that Epstein is dead.

That investigation into conduct described in the indictment, including the conspiracy count, will continue despite Epstein’s death, Geoffrey Berman, the U.S. Attorney in Manhattan, said on Saturday.

The indictment – which accused Epstein of knowingly recruiting underage women to engage in sex acts, sometimes over a period of years – came more than a decade after he pleaded guilty in Florida to state charges of solicitation of prostitution from a minor in a deal with prosecutors that has been widely criticized as too lenient.