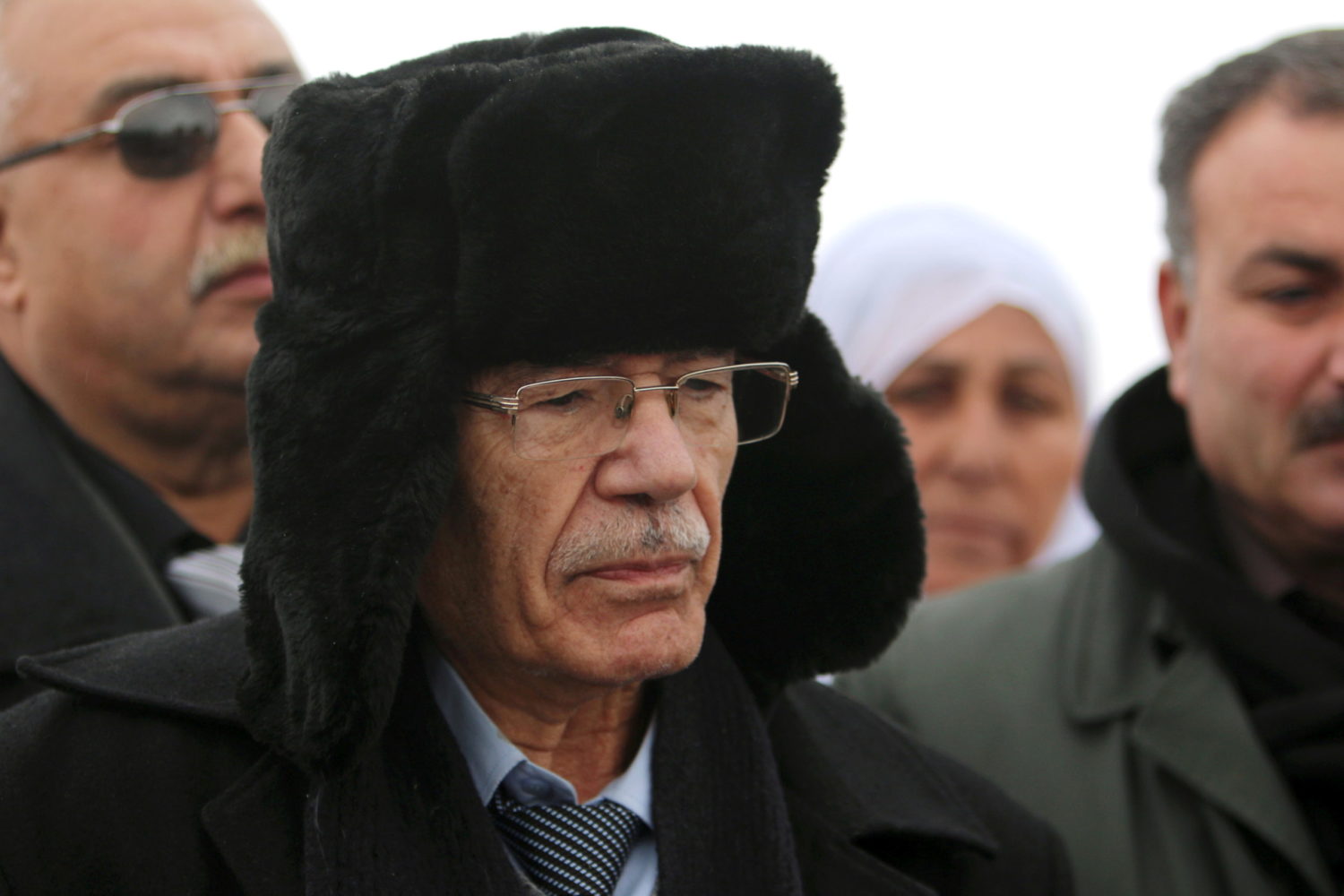 Lawyer Hassan Abdul Azim of the National Coordination Committee for Democratic Change added that Wednesday’s vote would only worsen the plight of a country afflicted by hunger, poverty and an “authoritarian regime”.

“This insistence on clinging to power does not bring stability,” Abdul Azim told Reuters in a phone interview, referring to acute fuel and food shortages and sky-rocketing inflation that has pushed most Syrians deeper into poverty.

“These sham elections show the regime does not want a political solution and the situation will worsen,” said Abdul Azim, the committee’s general coordinator.

“People are now dying of hunger.”

Unrepentant, Assad says Syrians made their feelings clear by coming out in large rallies to support the election. Addressing his critics as he voted, he said: “The value of your opinions is zero. “Abdul Azim’s committee, whose leaders are based mainly in Syria, was set up in the aftermath of pro-democracy protests in March 2011 that spiraled into a devastating war that killed tens of thousands and displaced millions.

It is a coalition of mainly outlawed opposition parties inside Syria bringing together liberals, leftists and nationalists who demand real democratic change.

“It would be real elections with competing candidates and not ones whose results are known beforehand,” Abdul Azim said of peace plan, negotiated in 2015 in a rare show of unity among major powers.

Abdul Azim blamed the president for wrecking several rounds of Syria Constitutional Committee meetings in Geneva since October 2019 that brought together the opposition and the government to draft a new constitution.

Abdul Azim said the mainly domestic opposition parties made major strides in unifying their ranks this month by forming the broad based National Democratic Front (JOOD) coalition. The grouping represents about 15 political parties from a wide spectrum of groups both inside Syria and outside.

After security forces prevented them from holding a founding meeting in Damascus on March 26, a virtual meeting was held on May 18 that will hold a wider conference sometime between mid-June and the first half of July where it will approve its leadership structure, he added.

Abdul Azim and his allies had earlier parted ways with other opposition figures over the nature of opposition to Assad, with Abdul Aziz and his partners advocating peaceful protests and rejecting foreign intervention and an armed insurgency.

They later joined the Riyadh-based High Negotiation Committee that included the Istanbul-based based opposition backed by Qatar, Saudi Arabia and Western enemies of Assad who for years financed mainstream rebel groups.

Abdul Azim said their meeting last week endorsed a political program in line with the U.N. peace plan that would allow the return of millions of Syrians who fled or were displaced and have so far resisted returning for fear of reprisals.

“We seek fundamental democratic change that ends the existing authoritarian regime with all its symbols,” he said.