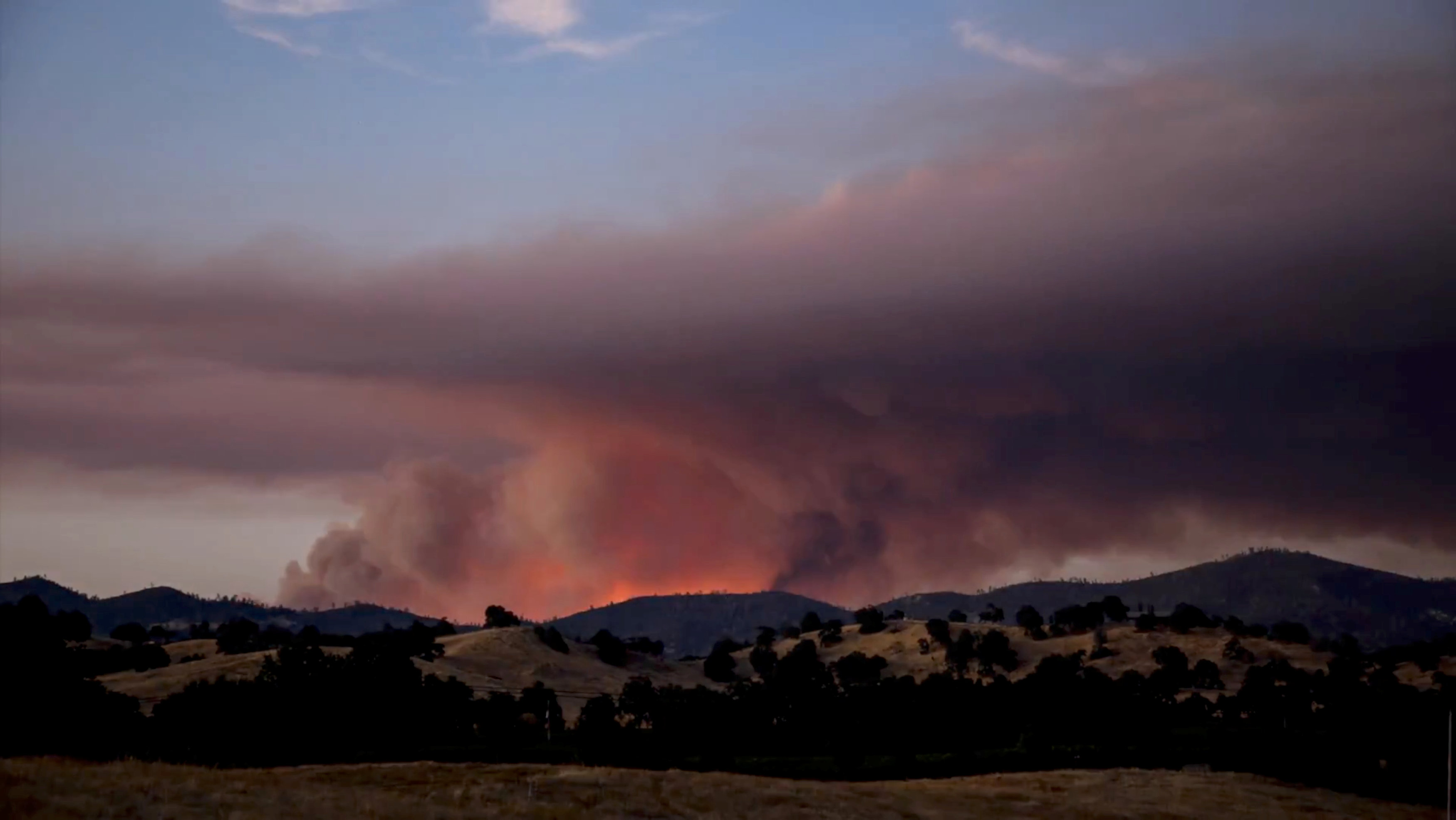 LOS ANGELES (Reuters) – Firefighters battled on Saturday to outflank a wildfire that has forced the closure of an interstate highway in Northern California as the blaze swept through explosively dry mountain timber in the Shasta-Trinity National Forest for a fourth day.

As of late Saturday, the Delta Fire had scorched more than 40,500 acres (16,839 hectares) in the Cascade range since erupting on Wednesday in a forest canyon along the Sacramento River, about 250 miles (402 km) north of San Francisco, fire officials said.

No serious injuries or deaths have been reported, but the blaze has caused major travel disruptions. On Wednesday, flames raced across Interstate 5, chasing a number of truckers from their vehicles before flames engulfed their abandoned rigs.

A 45-mile (72-km) stretch of the I-5, a key north-south route through the entire state, has remained closed since then, requiring traffic detours of up to 120 miles (193 km).

Although containment of the blaze, a measure of the progress made in carving buffers around the fire’s perimeter to halt its spread, remained at zero, crews have made gains clearing away tinder-dry brush beyond its leading edge.

Firefighters were using natural barriers like roadways and ridges to set up control lines, which will allow them to burn away fuel ahead of the wildfire to slow its growth, Captain Brandon Vaccaro, a spokesman for the Delta fire incident command, said. 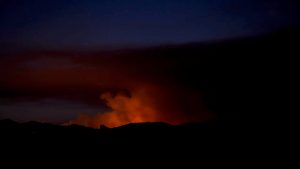 “The topography here is very steep, with a lot of canyons and valleys that make it very difficult for firefighters to work,” he said.

Much of the effort has also focused on protecting scattered homes and small communities in the sparsely populated fire zone. Two single-family homes have been destroyed, and two other buildings damaged, Vaccaro said.

Approximately 150 people were under mandatory evacuation orders in Shasta and Trinity counties, Vaccaro said. Farther north, an evacuation warning was in effect for the town of Dunsmuir, advising some 1,600 residents to be ready to flee at a moment’s notice.

Cooler temperatures and higher humidity arrived overnight on Friday, providing a bit of a respite from the scorching weather that has hampered firefighting this week.

Shasta County communities are still recovering from a devastating blaze this summer that killed eight people and incinerated hundreds of dwellings in and around Redding.