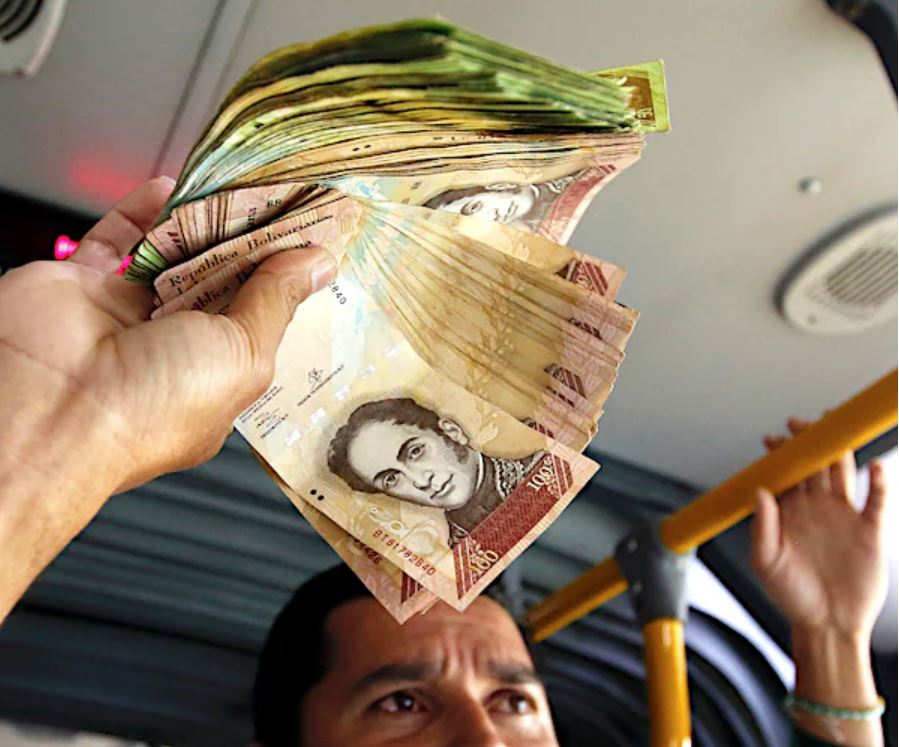 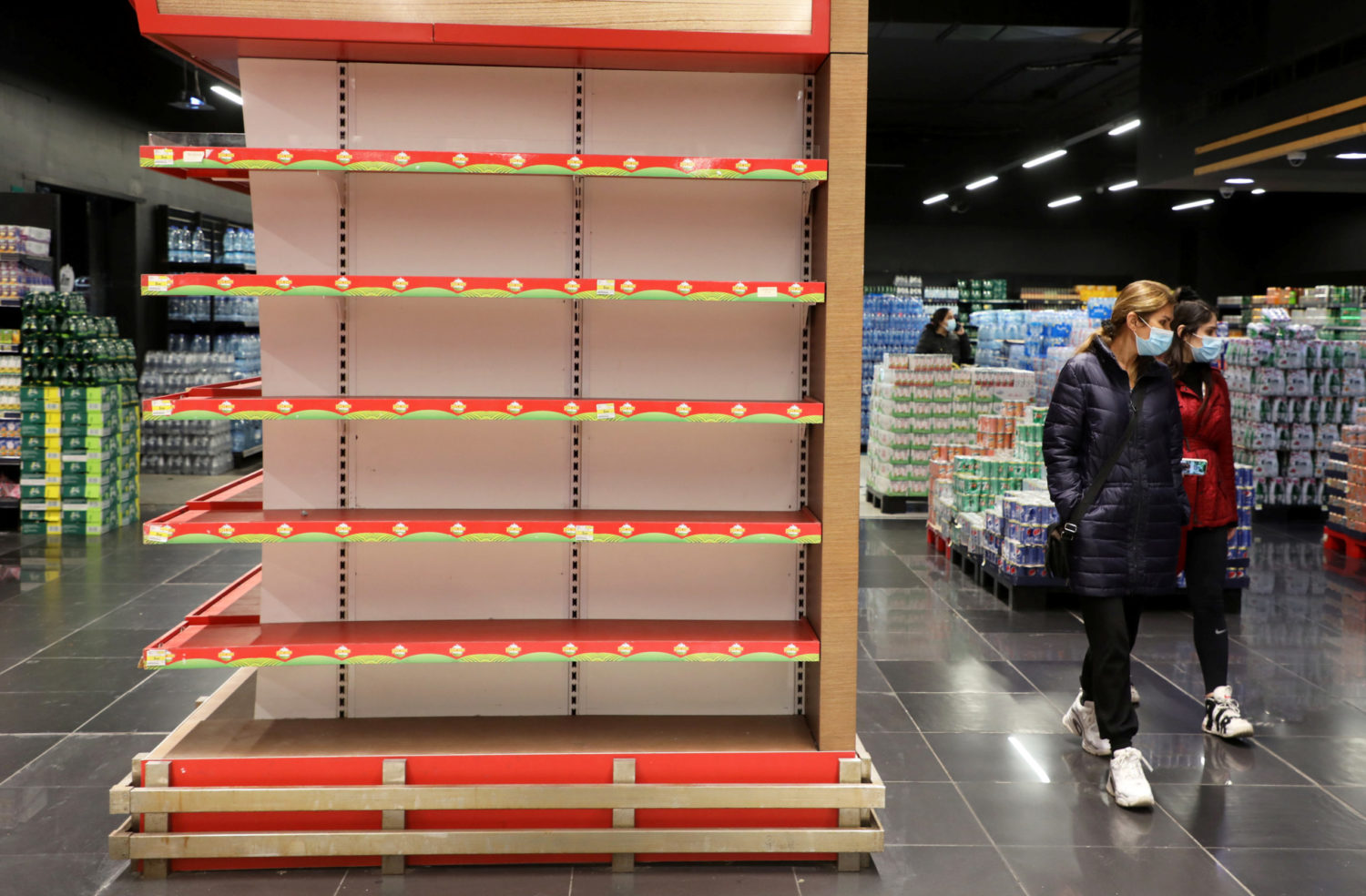 BEIRUT (Reuters) – The collapse of Lebanon’s currency has forced many grocery shops to temporarily shut within the last 24 hours, raising fears that a country reliant on imports could soon face shortages of food.

Food shops around the country were locking their doors, halting online deliveries or restricting customers’ orders. Others stayed open, but could not say for how long.

“There’s a big possibility we will close if it stays like this. I don’t know where will we get supplies, and no one is helping us,” said Beirut grocer Mohieldin Fayed, who has kept his shop open.

“If this persists, things will start to disappear, traders will prioritize what to get,” said Hani Bohsali, head of the foodstuffs importers syndicate. “We’ll have to buy less, in variety and quantity, because we can’t find the money.”

He estimated the country has roughly two months of supplies, while it was getting more and more difficult for importers to obtain the dollars they need to keep buying.

The economy’s collapse has pushed much of the population into poverty and poses the biggest threat to stability since the 1975-1990 civil war.

Social media users have been sharing videos of supermarket brawls, such as a fight between a man and a woman trying to buy powdered milk. Prices of many consumer goods such as diapers or cereals have nearly tripled during the crisis.

Nabil Fahed, head of the syndicate of supermarket owners, said some of the shops that had shut on Tuesday reopened on Wednesday after replenishing stocks. But he said permanent closures would happen if no exchange stability was reached.

“What we’re afraid of is that these eventually turn from temporary closures … that it becomes final because it is a dire situation, their capital is being eroded and they don’t have money to pay for goods.”

The vice president of Lebanon’s bakeries’ syndicate said bakeries were supplying the country with bread for now, but could not do so indefinitely without a solution. Lebanon imports almost all of its wheat.

“If we continue at this pace, in the end we will reach a forced closure until the exchange rate stabilizes,” Ali Ibrahim, who tried to resign from his position two weeks ago because of the dire situation, said in a statement.

Many shops in Lebanon were already shut because of the coronavirus pandemic, and streets have also been closed by roadblocks during anti-government demonstrations. But until this week, groceries had mostly stayed open. Many have been offering deliveries online.

On Tuesday, a number of online grocery shops disappeared from apps. Others refused to accept orders.

Lebanon’s central bank has drawn on already critical foreign reserves to subsidize three key commodities – wheat, fuel and medicine – and a basket of other basic goods, as dollars inflows dried up. It has provided hard currency to importers at the old peg of 1,500 Lebanese pounds to the dollar.

But the state, fast running out of cash, has signaled multiple times that the subsidies would soon be lifted, although it has yet to give a timeline or announce a plan.

Supermarket syndicate head Fahed said the central bank was often slow to release dollars to food importers, causing shortages which in turn provoke consumers to hoard goods. In one example, he said a supermarket had sold a typical month’s stock of 5,000 gallons of subsidized cooking oil in only five hours.

The looming removal of subsidies has triggered fears of shortages, said Nasser Saidi, an economist and former cabinet minister.

“As soon as you announce that subsidies might be lifted or reduced…automatically consumers hoard goods,” he said.