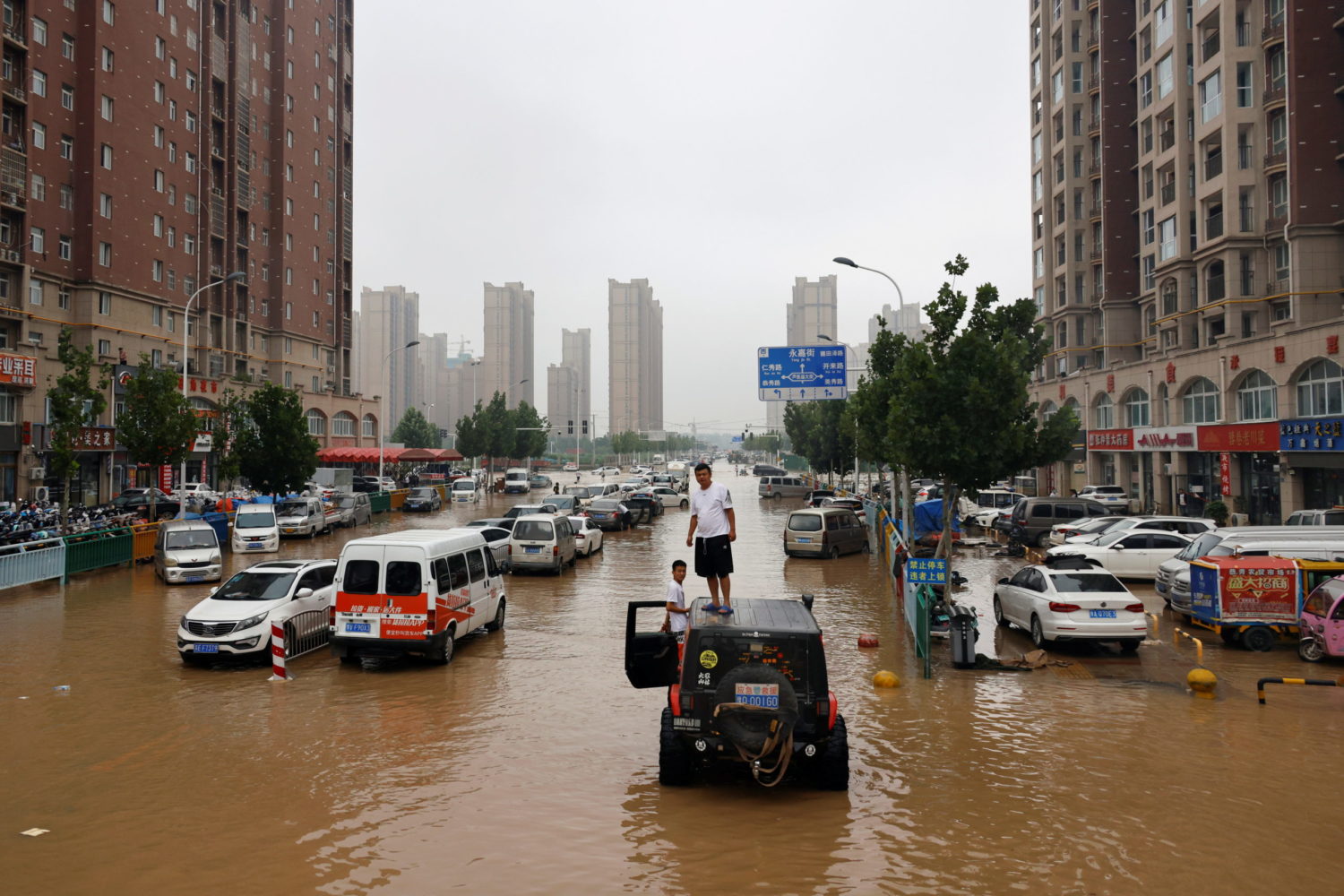 Events have conspired to drive global supply chains towards breaking point, threatening the fragile flow of raw materials, parts and consumer goods, according to companies, economists and shipping specialists.

The Delta variant of the coronavirus has devastated parts of Asia and prompted many nations to cut off land access for sailors. That’s left captains unable to rotate weary crews and about 100,000 seafarers stranded at sea beyond their stints in a flashback to 2020 and the height of lockdowns.

“We’re no longer on the cusp of a second crew change crisis, we’re in one,” Guy Platten, secretary general of the International Chamber of Shipping, told Reuters.

“This is a perilous moment for global supply chains.”

Given ships transport around 90% of the world’s trade, the crew crisis is disrupting the supply of everything from oil and iron ore to food and electronics.

“Vessel capacity is very tight, empty containers are scarce and the operational situation at certain ports and terminals is not really improving,” it said. “We expect this to last probably into the fourth quarter – but it is very difficult to predict.”

Meanwhile, deadly floods in economic giants China and Germany have further ruptured global supply lines that had yet to recover from the first wave of the pandemic, compromising trillions of dollars of economic activity that rely on them.

The Chinese flooding is curtailing the transport of coal from mining regions such as Inner Mongolia and Shanxi, the state planner says, just as power plants need fuel to meet peak summer demand.

In Germany, road transportation of goods has slowed significantly. In the week of July 11, as the disaster unfolded, the volume of late shipments rose by 15% from the week before, according to data from supply-chain tracking platform FourKites.

Nick Klein, VP for sales and marketing in the Midwest with Taiwan freight and logistics company OEC Group, said companies were scrambling to free goods stacked up in Asia and in U.S. ports due to a confluence of crises.

“It’s not going to clear up until March,” Klein said.

Automakers, for example, are again being forced to stop production because of disruptions caused by COVID-19 outbreaks. Toyota Motor Corp said this week it had to halt operations at plants in Thailand and Japan because they couldn’t get parts.

Stellantis temporarily suspended production at a factory in the U.K. because a large number of workers had to isolate to halt the spread of the virus.

The industry has already been hit hard by a global shortage of semiconductors this year, mainly from Asian suppliers. Earlier this year, the auto industry consensus was that the chip supply crunch would ease in the second half of 2021 – but now some senior executives say it will continue into 2022.

An executive at a South Korea auto parts maker, which supplies Ford, Chrysler and Rivian, said raw materials costs for steel which was used in all their products had surged partly due to higher freight costs.

“When factoring in rising steel and shipping prices, it is costing about 10% more for us to make our products,” the executive told Reuters, declining to be named due to the sensitivity of the matter.

“Although we are trying to keep our costs low, it has been very challenging. It’s just not rising raw materials costs, but also container shipping prices have skyrocketed.”

Buckling supply chains are hitting the United States and China, the world’s economic motors that together account for more 40% of global economic output. This could lead to a slowdown in the global economy, along with rising prices for all manner of goods and raw materials.

U.S. data out Friday dovetailed with a growing view that growth will slow in the last half of the year after a booming second quarter fueled by early success in vaccination efforts.

The firm’s “flash” reading of U.S. activity slid to a four-month low this month as businesses battle shortages of raw materials and labor, which are fanning inflation.

It’s an unwelcome conundrum for the U.S. Federal Reserve, which meets next week just six weeks after dropping its reference to the coronavirus as a weight on the economy.

The Delta variant, already forcing other central banks to consider retooling their policies, is fanning a new rise in U.S. cases, and inflation is running well above expectations.

‘WE NEED TO SUPPLY STORES’

Ports across the globe are suffering the kinds of logjams not seen in decades, according to industry players.

The China Port and Harbor Association said on Wednesday that freight capacity continued to be tight.

“Southeast Asia, India and other regions’ manufacturing industry are impacted by a rebound of the epidemic, prompting some orders to flow to China,” it added.

Union Pacific, one of two major railroad operators that carry freight from U.S. West Coast ports inland, imposed a seven-day suspension of cargo shipments last weekend, including consumer goods, to a Chicago hub where trucks pick up the goods.

The effort, which aims to ease “significant congestion” in Chicago, will put pressure on ports in Los Angeles, Long Beach, Oakland and Tacoma, specialists said.

If all that were not enough, in Britain the official health app has told hundreds of thousands of workers to isolate following contact with someone with COVID-19 – leading to supermarkets warning of a short supply and some petrol stations closing.

“We need to be able to supply stores, stock shelves and deliver food,” he wrote.