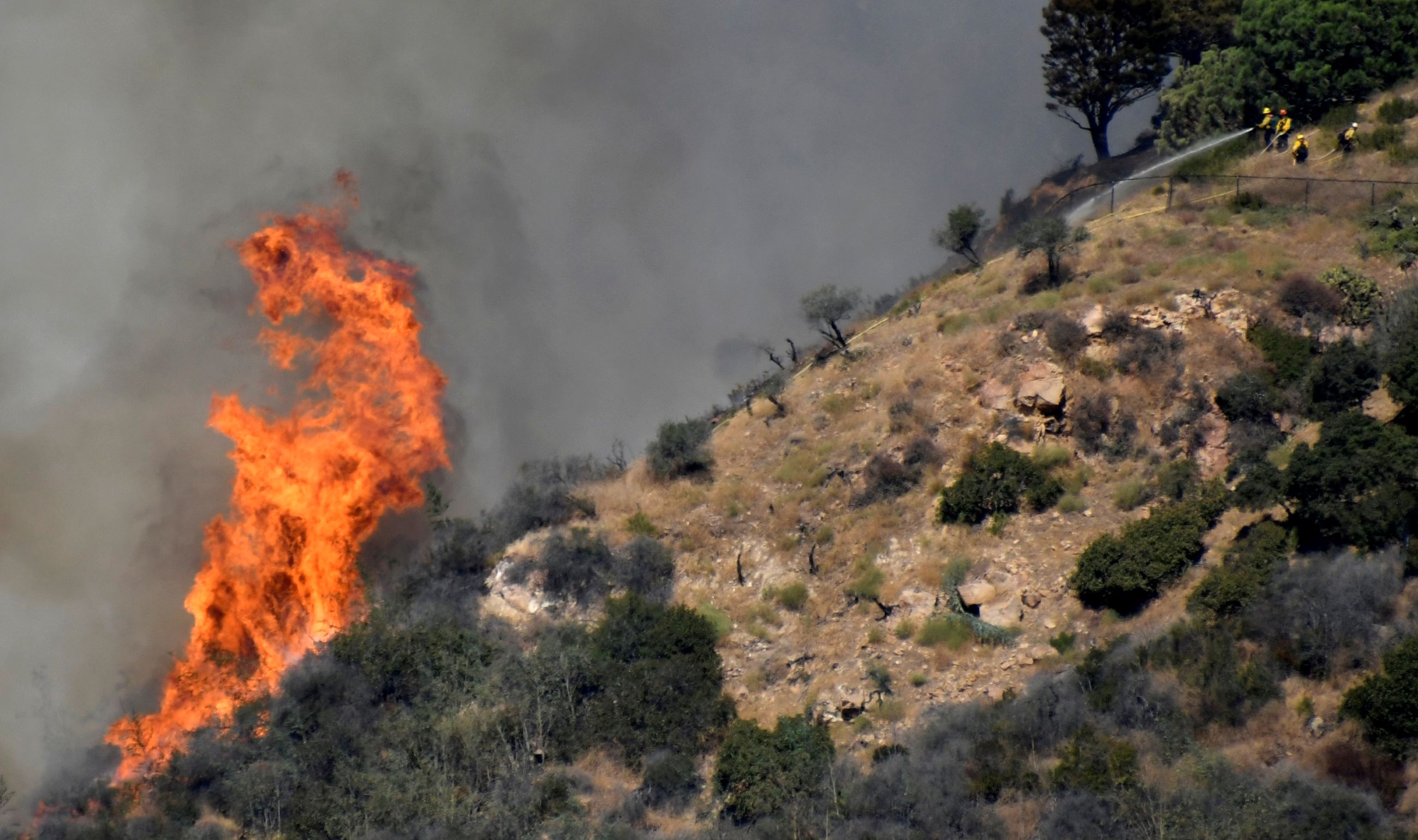 (Reuters) – More than half a million homes and businesses in California could lose power this week as utilities including Pacific Gas & Electric (PG&E)  and Southern California Edison(SCE) cut off electricity as a preventive measure against wildfires.

Meanwhile, PG&E has shut off power in 15 counties, affecting about 178,000 customers in those areas. The company said additional power shutoffs for parts of San Mateo County and Kern County were expected to begin at about 1 a.m. (0800 GMT) on Thursday, affecting more than 1,000 customers.

San Diego Gas & Electric Co has also identified more than 41,000 customers under PSPS consideration, but has not implemented any power shutoffs on Thursday.

Forecaster Marc Chenard said the worst of the winds would arrive on Thursday afternoon and into Friday.

“It looks like at its worst, southern California will see wind gusts of 55 mph. Down in some of the coastal areas the winds could reach 75 mph later today,” he said.

Power lines could be knocked down and start fires among dry trees and vegetation, according to earlier forecasts.

Bankrupt Californian power producer PG&E cut off electricity to more than 730,000 homes and workplaces in northern California earlier this month to try to reduce wildfire risks posed by extremely windy and dry weather.

Chenard added that northern California could experience dangerous wind gusts of up to 45 mph. “This is not going to abate until at least this weekend.”

Wildfires were also growing through the night in Sonoma County, about 65 miles north of San Francisco, which is popular with tourists visiting wine-producing areas in California.

By early Thursday morning, the fire had grown to 7,000 acres, and more evacuations were ordered overnight in and near Geyserville, officials said. No injuries had been reported.

Evacuation warnings were issued before midnight in some communities as the wind-driven fires moved toward tourist towns including Healdsburg, officials said.

(Reporting by Subrat Patnaik in Bengaluru and Rich McKay in Atlanta; Editing by Dale Hudson)