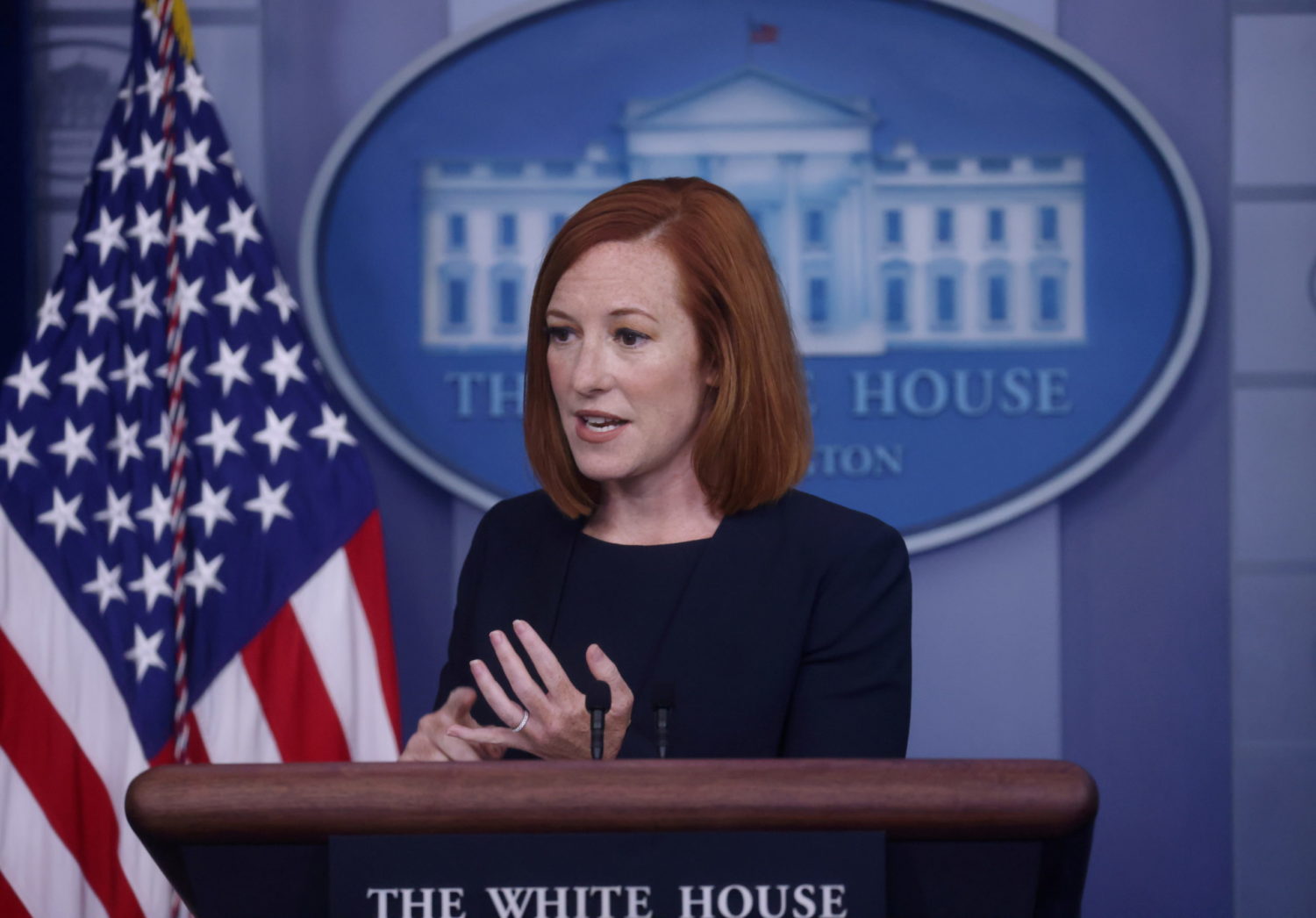 By Jonathan Landay and Idrees Ali

WASHINGTON (Reuters) -The United States this month will begin evacuating from Afghanistan special immigration visa applicants whose lives are at risk because they worked for the U.S. government as translators and in other roles, the White House said on Wednesday.

The evacuation, dubbed Operation Allies Refuge, is set to start during the last week of July, White House spokeswoman Jen Psaki told a briefing. Fighting between U.S.-backed Afghan forces and the Taliban has surged in recent weeks, with the militants gaining territory and capturing border crossings.

“The reason that we are taking these steps is because these are courageous individuals. We want to make sure we recognize and value the role they’ve played over the last several years,” Psaki said.

President Joe Biden has set a formal end to the U.S. military mission in Afghanistan for Aug. 31. The U.S. general leading the mission, Austin Miller, relinquished command at a ceremony on Monday, a symbolic end to America’s longest war.

Psaki said she could not provide specifics on the numbers of Afghans who will be in the initial evacuation flights “for operational and security reasons.”

A U.S. official, speaking on condition of anonymity, said the initial evacuation will include about 2,500 people and that they likely will be housed in U.S. military facilities while their visa applications are processed. A final decision has not been made on the specific bases to be used, the official said.

The Special Immigrant Visa program is available to people who worked with the U.S. government or the American-led military force during the Afghanistan war that began in 2001. A similar program was available for Iraqis who worked with the U.S. government in that country after the 2003 American-led invasion, but no applications were accepted after September 2014.

The news of the new Afghanistan operation was first reported by Reuters.

The Biden administration has been under pressure from lawmakers of both U.S. political parties and advocacy groups to begin evacuating thousands of special immigration visa applicants – and their families – who risk retaliation because they worked for the U.S. government.

That concern has been increased by the Taliban’s rapid territorial gains and deadlocked peace talks.

Psaki said the objective is to get “individuals who are eligible relocated out of the country” in advance of the withdrawal of U.S. troops at the end of August.

It is expected that the initial evacuation will be carried out by civilian chartered aircraft and will include Afghans who are waiting for their Special Immigrant Visa applications to be processed, according to sources familiar with the issue.

James Miervaldis, chairman of a group called No One Left Behind that has been pressing for the evacuation of U.S.-affiliated Afghans, called the start of the evacuation operation “a very positive development.”

Miervaldis said the move is still not enough as there are potentially tens of thousands of Afghans who may want to leave the country while they await their visa process.

A State Department unit coordinating the evacuations will be run by veteran ambassador Tracey Jacobson and include representatives from the Pentagon and Department of Homeland Security, Psaki said.