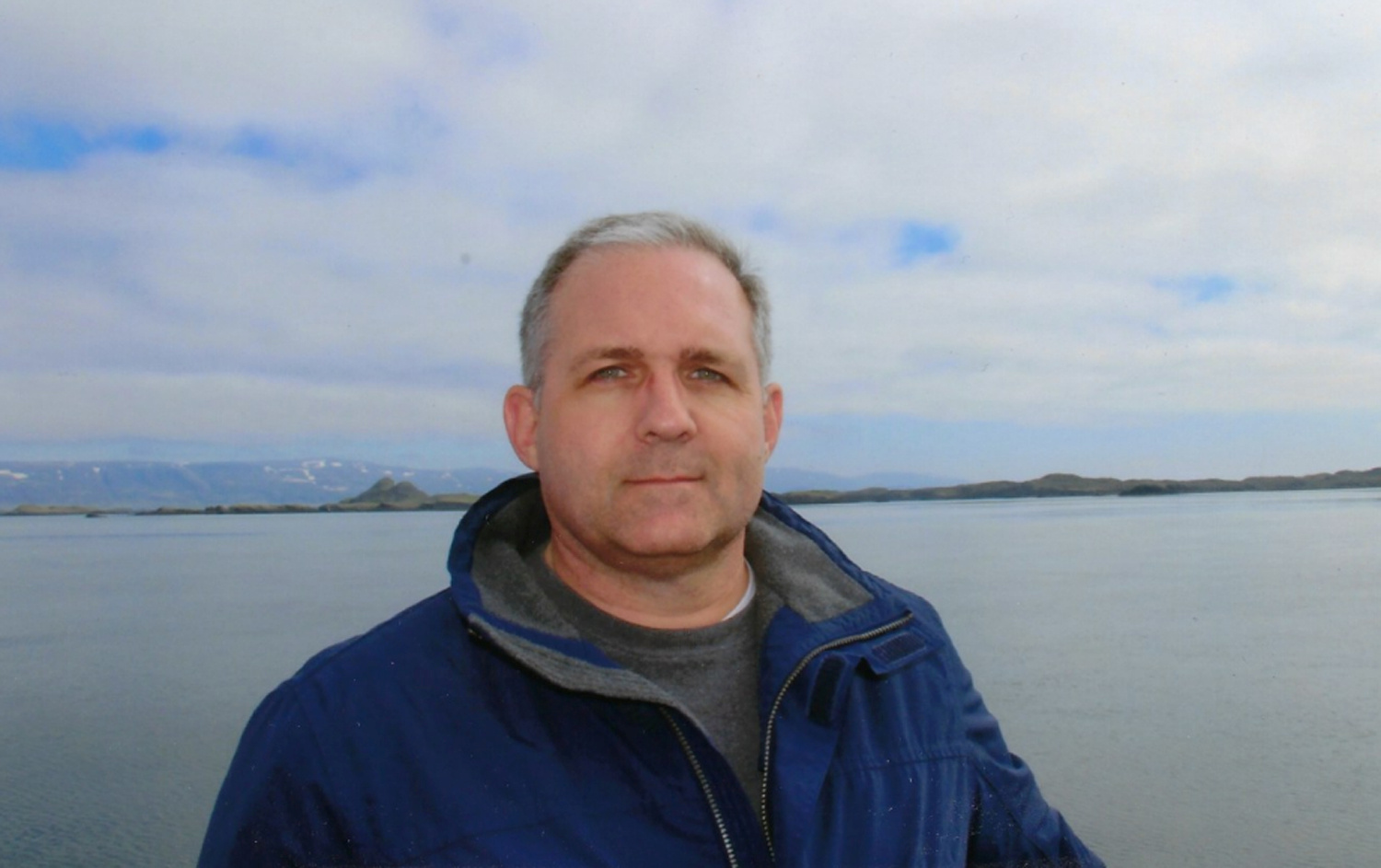 MOSCOW/NEW YORK (Reuters) – The brother of ex-U.S. Marine Paul Whelan, who is being held in Moscow on suspicion of spying, denied on Tuesday a Russian media report that said his family planned to visit Russia in an effort to free him.

“Those reports are false,” David Whelan, the ex-Marine’s twin brother, said in an email to Reuters. “Neither his parents nor his siblings are flying to Russia, and we have no plans to fly to Russia.”

The Interfax news agency on Tuesday had cited a lawyer for the Whelan family as saying that they would make such a visit.

Whelan, a former U.S. marine who also holds British, Canadian and Irish passports, was detained by Russia’s Federal Security Service on Dec. 28. His family have said he is innocent and that he was in Moscow to attend a wedding.

(Reporting by Andrey Ostroukh in Moscow and Barbara Goldberg in New York, writing by Tom Balmforth; Editing by Scott Malone and Bernadette Baum)