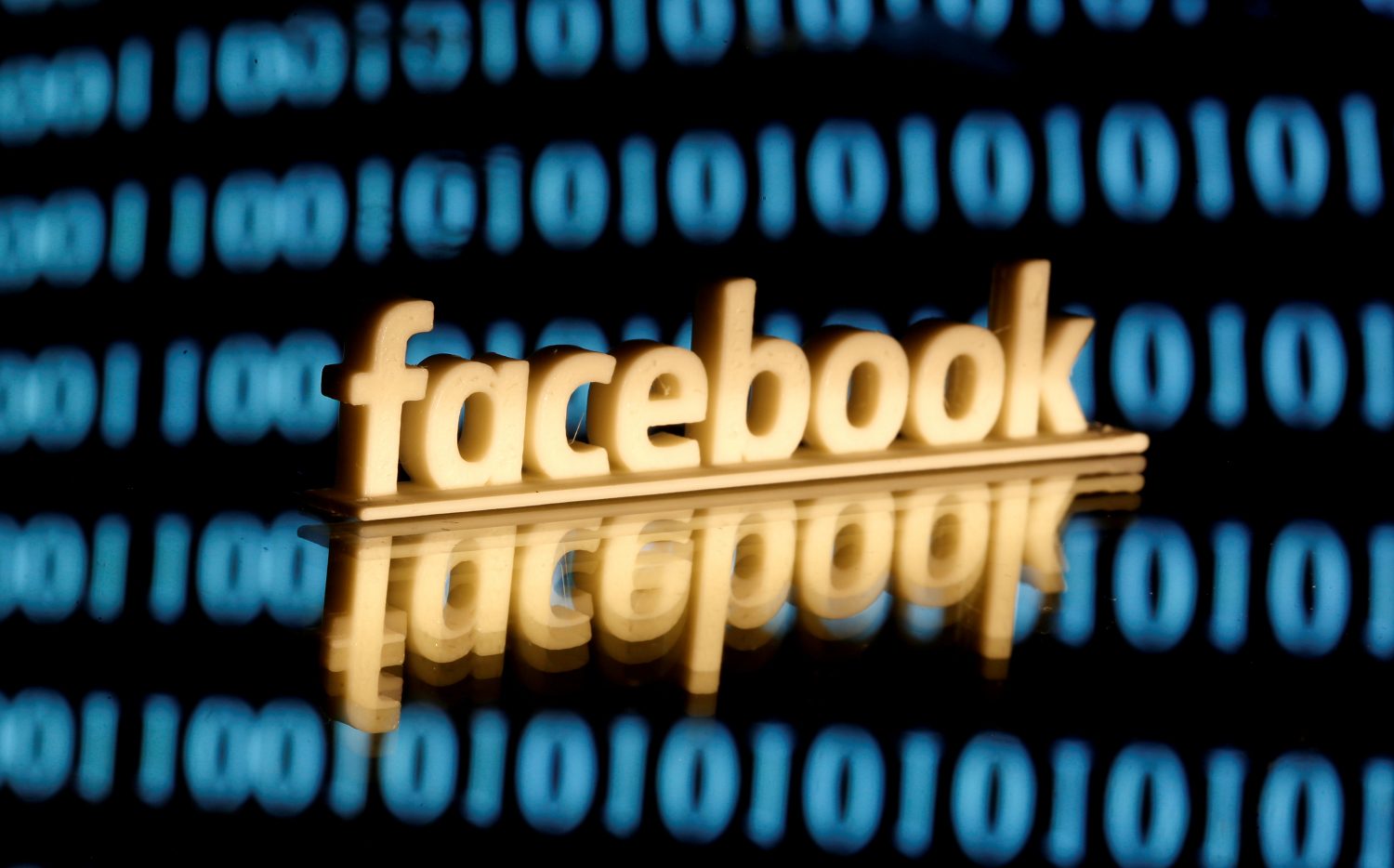 By Katie Paul and Elizabeth Culliford

(Reuters) – Twitter Inc and Facebook Inc said on Monday they had dismantled a state-backed information operation originating in mainland China that sought to undermine protests in Hong Kong.

Twitter said it suspended 936 accounts and the operations appeared to be a coordinated state-backed effort originating in China. It said these accounts were just the most active portions of this campaign and that a “larger, spammy network” of approximately 200,000 accounts had been proactively suspended before they were substantially active.

Facebook said it had removed accounts and pages from a small network after a tip from Twitter. It said that its investigation found links to individuals associated with the Chinese government.

Social media companies are under pressure to stem illicit political influence campaigns online ahead of the U.S. election in November 2020. A 22-month U.S. investigation concluded Russia interfered in a “sweeping and systematic fashion” in the 2016 U.S. election to help Donald Trump win the presidency.

The Chinese embassy in Washington and the U.S. State Department were not immediately available to comment.

The Hong Kong protests, which have presented one of the biggest challenges for Chinese President Xi Jinping since he came to power in 2012, began in June as opposition to a now-suspended bill that would allow suspects to be extradited to mainland China for trial in Communist Party-controlled courts. They have since swelled into wider calls for democracy.

Twitter in a blog post said the accounts undermined the legitimacy and political positions of the protest movement in Hong Kong.

Examples of posts provided by Twitter included a tweet from a user with photos of protesters storming Hong Kong’s Legislative Council building, which asked: “Are these people who smashed the Legco crazy or taking benefits from the bad guys? It’s a complete violent behavior, we don’t want you radical people in Hong Kong. Just get out of here!”

In examples provided by Facebook, one post called the protesters “Hong Kong cockroaches” and claimed that they “refused to show their faces.”

In a separate statement, Twitter said it was updating its advertising policy and would not accept advertising from state-controlled news media entities going forward.

Alphabet Inc’s YouTube video service told Reuters in June that state-owned media companies maintained the same privileges as any other user, including the ability to run ads in accordance with its rules. YouTube did not immediately respond to a request for comment on Monday on whether it had detected inauthentic content related to protests in Hong Kong.