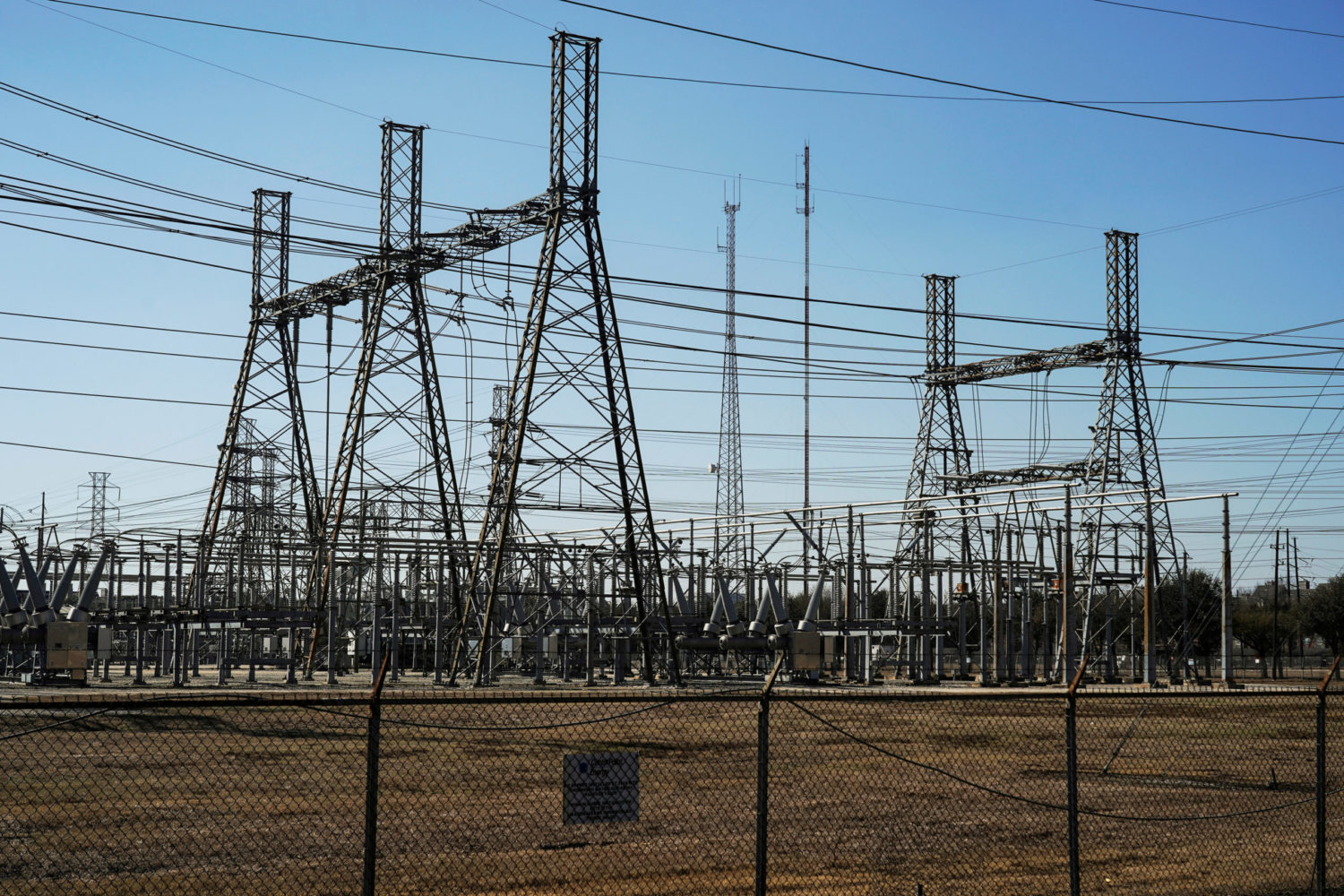 (Reuters) – The head of Texas’s power regulator told lawmakers on Thursday that any effort to retroactively reduce the power prices levied during a recent storm would lead to lawsuits that the state could lose.

The state’s power grid operator raised power prices sharply during a February freeze that pushed two power companies into bankruptcy. Others have warned of potential bankruptcies. Top officials this week called on the Public Utility Commission (PUC) of Texas to immediately reduce about $16 billion in power prices.

Any repricing would trigger lawsuits that the commission would lose, PUC Chairman Arthur D’Andrea bluntly told lawmakers at a hearing in Austin. Commodity contracts used to hedge power have closed and any repricing “will have consequences” for the state’s power, agriculture and other markets, he said.

“If I do it, I get sued and lose right away,” he told a state committee. The legislature could attempt to change the pricing by passing a bill, but it also would face lawsuits and could lose, he added.

The state independent market adviser has recommended a pricing of the final 32 hours of the five-day emergency and called for some service fees to be cut, citing grid rules. Emergency charges amounted to $16 billion for power and about $1.5 billion for service fees tied to the power price.

The state’s governor, lieutenant governor and 28 of 32 state senators this week also called on the PUC and grid operator to “correct” the final 32 hours of power pricing, citing the recommendation and impact on utilities.

“These corrections are squarely within your authority, whether by your own action or an order to ERCOT,” the senators told D’Andrea in a letter on Tuesday, referring to the state grid operator by its acronym.

“I disagree” with the senators’ call, D’Andrea said. He has continually ruled out a power price rollback, arguing “it is impossible to unscramble” insisting the decision to raise prices during the cold snap was known to all grid users.

D’Andrea pushed back against the market monitor’s estimate of the power overcharges, telling lawmakers the amount was much smaller, about $3.2 billion.

Intercontinental Exchange Inc. (ICE), which handles Texas power trades, last week closed contracts that covered billions of dollars in state power trades and has no authority to reopen settled contracts. ICE has deferred settling four contracts tied to the service fees that are much smaller in value, people familiar with the matter told Reuters.