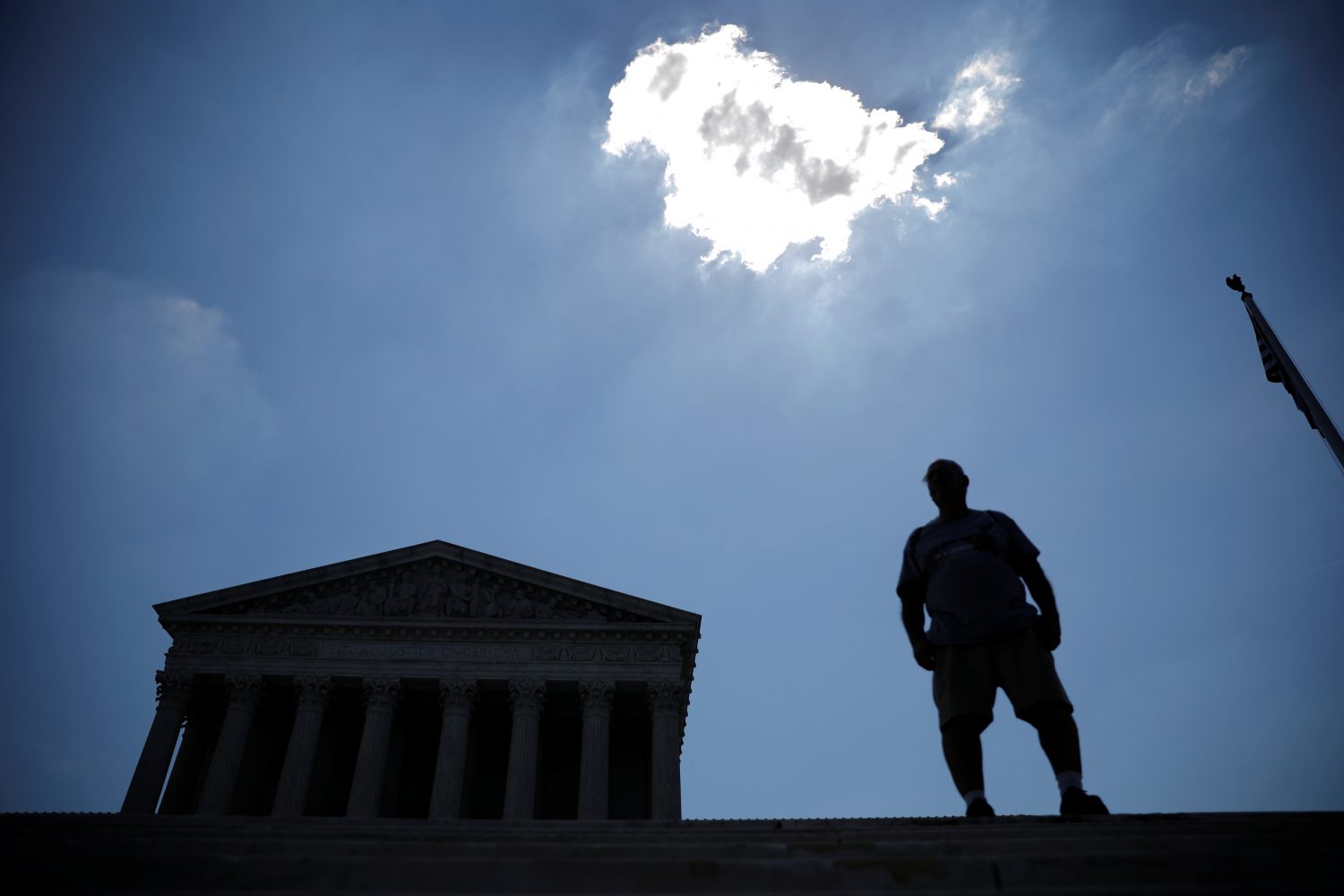 WASHINGTON (Reuters) – In a case that could once again test boundaries for the separation of church and state, the U.S. Supreme Court on Friday agreed to decide the legality of a Montana state tax credit that could help students attend private schools including religious ones.

The justices took up an appeal by three mothers of Christian private school students of a decision by Montana’s top court striking down the program because it ran afoul of a state constitutional ban on aid to religious institutions.

Churches and Christian groups have pushed for expanding access to public dollars for places of worship and religious schools, testing the limits of secularism in the United States.

The decision to hear the case could give the justices an opportunity to build on a major 2017 ruling that sided with a Missouri church and opened the door to more taxpayer funds going to religious entities.

In that case, the justices ruled that churches and other religious entities cannot be flatly denied public money even in states where constitutions explicitly ban such funding, siding with a church that sued after being denied access to a state grant program that helps nonprofit groups buy rubber playground surfaces made from recycled tires.

Much litigation over the years has involved school “voucher” programs and other subsidies to help parents pay for children to attend private religious schools, in states whose constitutions explicitly ban such funding. Republican President Donald Trump’s education secretary, Betsy DeVos, is a prominent supporter of such “school choice” plans.