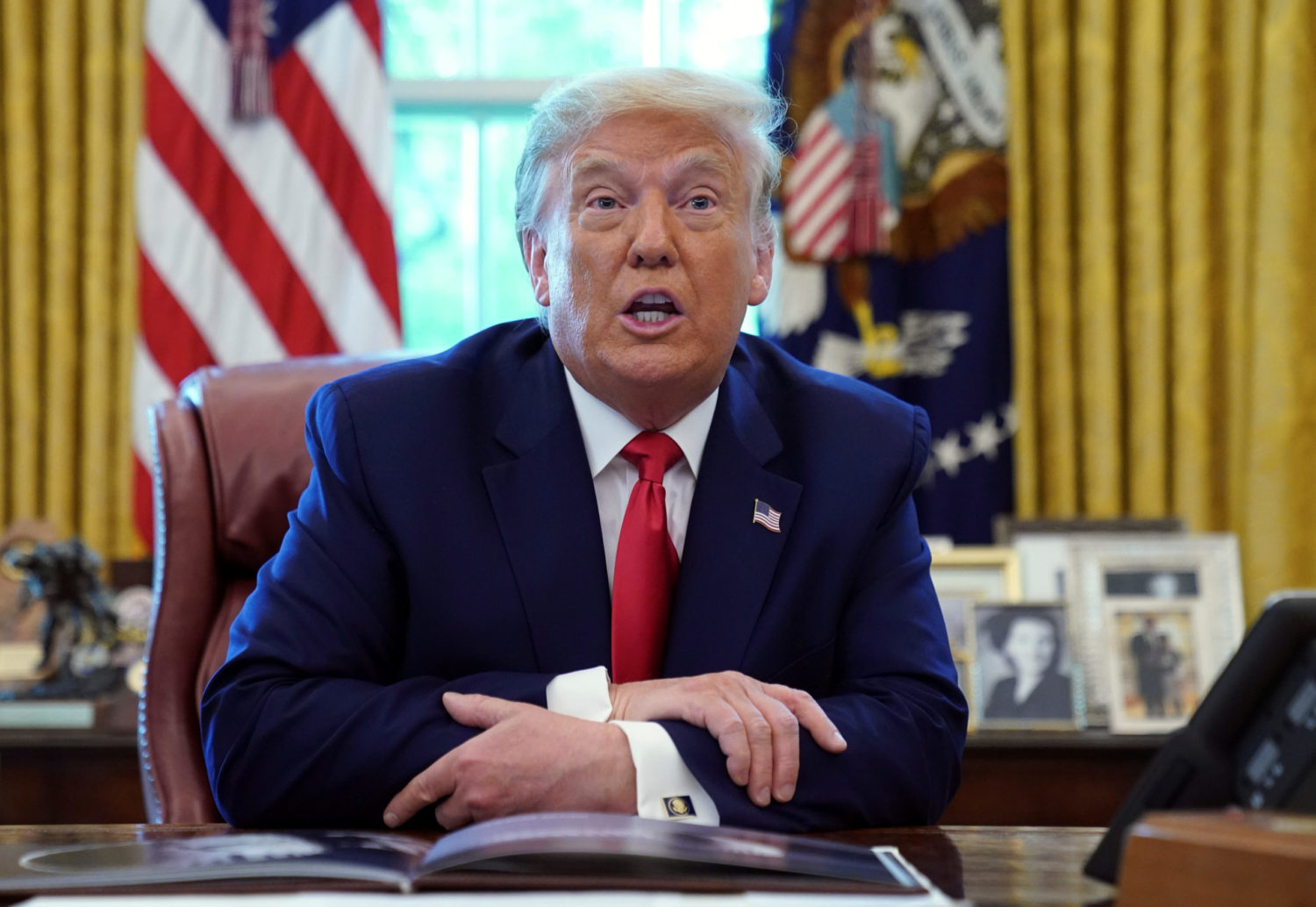 (Reuters) – U.S. President Donald Trump signed a stopgap funding bill on Thursday that would keep the federal government open through December 11, the White House said in a statement.

Trump signed the measure into law shortly after government funding ran out at midnight.

The law would maintain current funding levels for most programs, avoiding a government shutdown in the middle of a pandemic just weeks ahead of the Nov. 3 presidential election.

It would also give lawmakers more time to work out budget details for the fiscal year that ends on Sept. 30 2021, including for military operations, healthcare, national parks, space programs, and airport and border security.

On Tuesday, the Senate voted 82-6 on a procedural motion to advance the temporary funding bill.

The Democratic-led House of Representatives approved the measure a week ago after Democrats struck a deal with the White House and Republicans on farmers’ aid and nutritional assistance for children.

(Reporting by Aishwarya Nair in Bengaluru; Editing by Shri Navaratnam and Peter Graff) 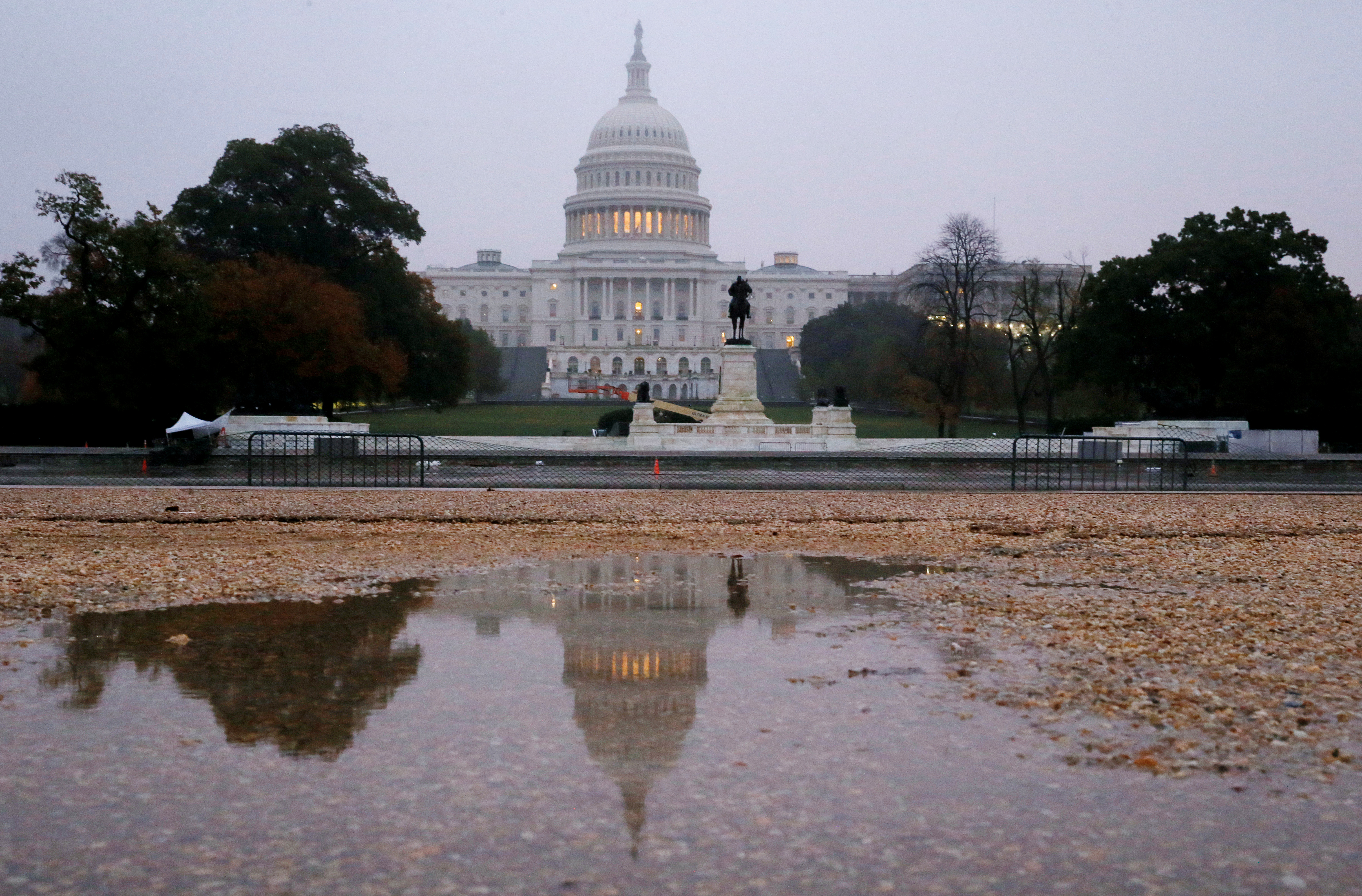 Without action by Congress, funding for several federal agencies, including the Department of Agriculture, State Department and Department of Homeland Security, had been set to expire this week. The stopgap bill extends funding through Dec. 21.

Before the stopgap bill expires, the Republican-led Congress is expected to consider a $450 billion bill to fund the departments through the fiscal year that ends next Sept. 30.

Trump has demanded $5 billion this year as part of his plan to build a wall on the border with Mexico that Democrats argue would be ineffective at keeping out illegal immigrants and illicit drugs.

Instead, Democrats want to continue improving less costly fencing and employing high-tech instruments to detect illegal border crossings. They have agreed to include $1.6 billion for additional border security.

“Let me be clear: the $1.6 billion cannot be used to construct any part of President Trump’s 30-foot-tall concrete border wall. It can only be used for fencing, using technology currently deployed at the border, and only where the experts say fencing is appropriate and makes sense,” Senate Minority Leader Chuck Schumer said on Thursday.

Trump has threatened to force a partial government shutdown if Congress does not give him the money he wants for the wall.