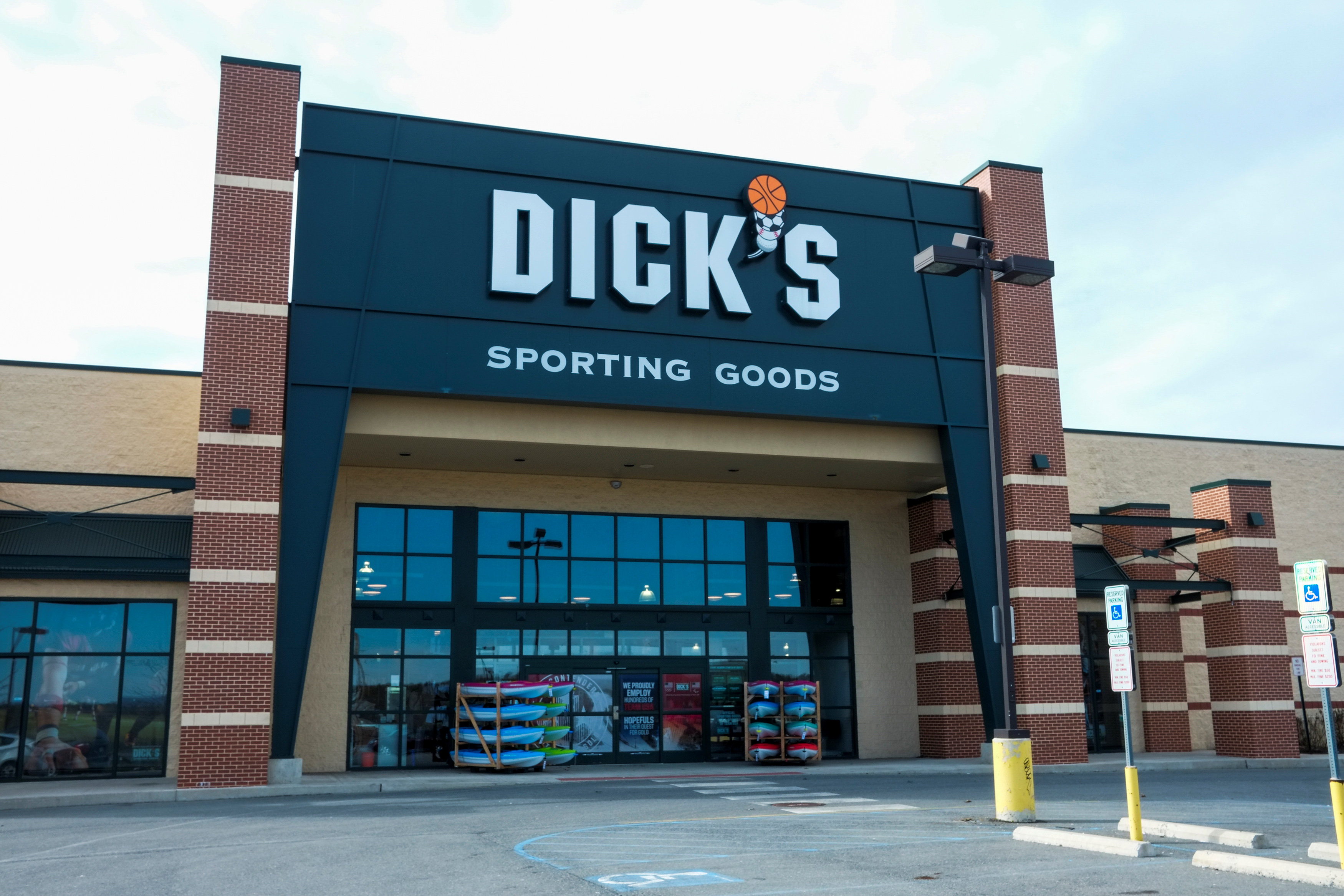 By Susan Heavey and Nandita Bose

WASHINGTON/NEW YORK (Reuters) – Walmart Inc, the largest U.S. retailer, joined Dick’s Sporting Goods Inc in raising the minimum age to purchase firearms to 21 after the massacre at a Florida high school that has reopened a fierce debate over gun control in America.

Walmart said that “in light of recent events” it was raising the age for purchasers of firearms and ammunition to 21 from 18. The retailer is also was removing items from its website that resemble assault rifles, including non-lethal airsoft guns and toys. Walmart stopped selling assault firearms and accessories in 2015 and only sells handguns in Alaska.

Dick’s, a U.S. retailer of camping supplies, sporting goods and guns, will stop selling assault rifles and high-capacity magazines. It will not sell any guns to people under age 21, Dick’s chief executive, Ed Stack, said in an open letter on the company’s website.

The announcements came the same day that classes resumed at Marjory Stoneman Douglas High School in Parkland, Florida, where 17 people, mostly students, were killed two weeks ago in one of the deadliest U.S. mass shootings.

The accused gunman, 19-year-old Nikolas Cruz, legally purchased a weapon at Dick’s in November, although not the type used in the shooting, Stack said. Cruz, a former student at Stoneman Douglas, is accused of using an AR-15 assault-style weapon to carry out the killing.

The massacre spurred a youth-led wave of protests, and state and national officials are considering whether to pass stricter gun control measures. The powerful National Rifle Association traditionally opposes such curbs, citing the right to bear arms under the U.S. Constitution’s Second Amendment.

Dick’s removed assault-style weapons from its Dick’s-branded stores after the 2012 shooting at Sandy Hook Elementary School in Connecticut that killed 20 first graders and six adults, but continued selling them through another retail brand. Wednesday’s move takes them out of its 35 Field &amp; Stream outlets as well, Stack said, adding the measure would be permanent.

Some analysts said the 2012 decision did not hurt the retailer’s sales, likely giving company executives confidence to make Wednesday’s move. 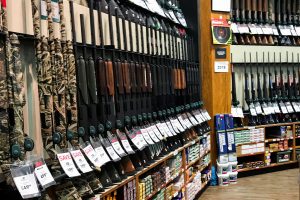 Stack said he knew the company’s decision would upset some customers, but he cited the passionate response by the students and families in Parkland.

Stack said in his letter that Dick’s respects the Second Amendment and law-abiding gun owners but was obliged to address a national gun epidemic that is killing too many children.

After the Parkland shooting, it was clear there were not enough systemic protections to prevent gun sales to people who are potential threats, Stack said, adding that Congress should tighten background checks to include relevant mental health information.

Dick’s, based in Pittsburgh, Pennsylvania, operates about 715 Dick’s-branded stores across the United States. It was the latest company to take action after the Florida shooting. Other businesses have cut ties with the NRA and gun manufacturers.

Amazon.com Inc, the world’s largest online retailer, has long prohibited the sale of firearms and explosives on its websites, as well as ammunition and gun accessories in most cases. It declined comment on the issue on Wednesday.

EBay said its policy prohibits the sale of firearms and high-capacity magazines of more than 10 rounds.

Since the Florida shooting, gun-control supporters have called on Amazon as well as Roku, Apple Inc and others to drop the National Rifle Association’s programming from their streaming services.

Outdoor goods retailer Bass Pro Shops, which acquired Cabelas Inc last year and sells guns under both retail brands, did not respond to requests for comment.

Package delivery company FedEx Corp declined to comment on whether it would change its firearms shipping policy after the Florida shooting, while rival United Parcel Service Inc said it was not changing its policies.