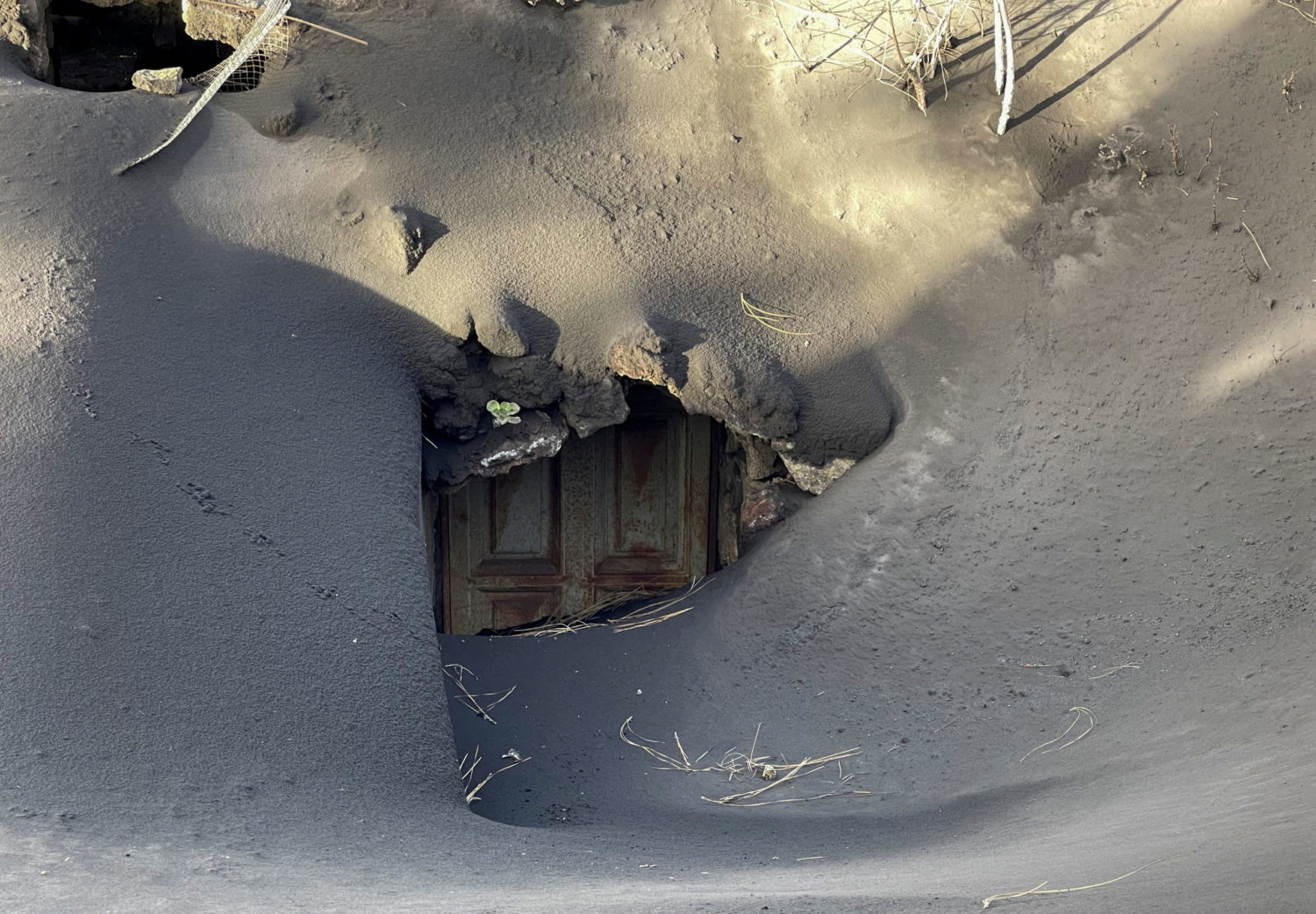 LA PALMA, Spain (Reuters) – The underground conduits that feed lava from the Cumbre Vieja volcano in Spain’s La Palma island are solidifying, authorities said on Thursday, in a sign that the end of the three-month eruption could be announced by Christmas.

If seismic activity and other factors remain unchanged, La Palma authorities have set Dec. 24 as the day to declare the eruption is over.

“The emission of sulphur dioxide into the atmosphere, which was low yesterday, is not related to emerging magma, but to the solidification of existing magma in the vents,” Maria Jose Blanco, the director of the National Geographic Institute in the Canary Islands, said.

The eruption could be ending soon, but the emergency is far from over, as lava fumes could still be dangerous and some parts of the exclusion zone around the volcano are buried in ash that needs to be cleared.

Miguel Angel Morcuende, head of a task force set up to monitor the volcano, warned evacuees, who are now allowed to return to clean up their houses, that they should be cautious, especially those who live near the lava flows.

“They should not be alone, but with people to measure gas levels beforehand,” he said. “They should ventilate (their homes) for at least a quarter of an hour in order to release trapped gases.”

The 86-day eruption, which sent rivers of molten rock down the slopes of Cumbre Vieja and expanded the size of the island by more than 48 hectares, is the longest ever on La Palma, according to records dating back to the 16th century.

Thousands of people have been evacuated, at least 2,910 buildings have been destroyed and the island’s banana plantations, a major source of income, have been devastated. 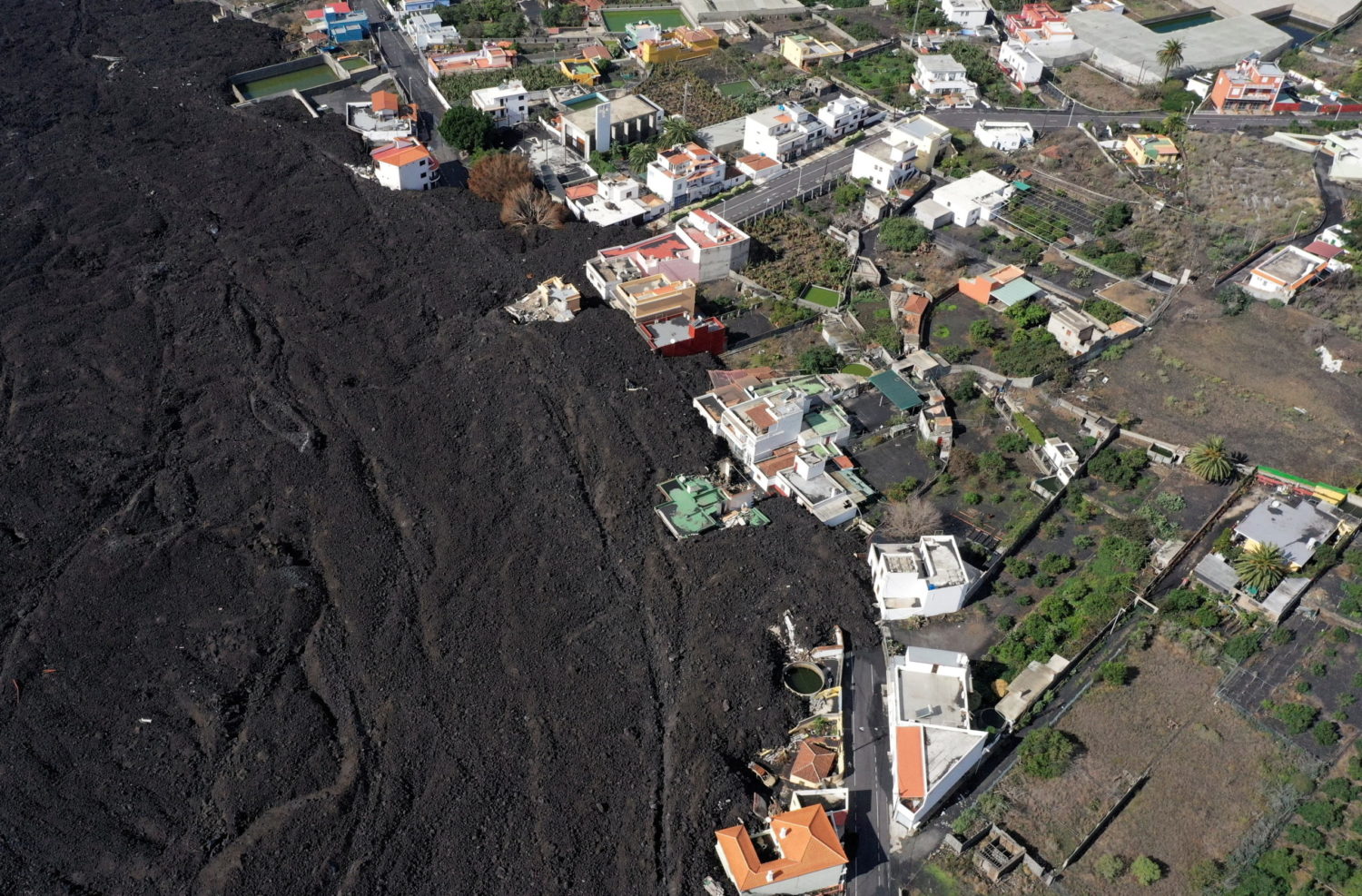 LA PALMA, Spain (Reuters) – Authorities in Spain’s La Palma lifted a stay-at-home order on Monday just a few hours after telling people to stay indoors due to poor air quality caused by the eruption of the Cumbre Vieja volcano.

The eruption, which has sent spectacular rivers of molten lava running down the slopes of Cumbre Vieja for nearly three months, is the longest running on the Spanish Canary island since records began in 1500.

Around 24,500 residents in Los Llanos de Aridane, El Paso and Tazacorte – a third of La Palma’s inhabitants – were asked to stay indoors due to emissions of sulphur dioxide that had reached “extremely adverse” levels, authorities said.

However, a few hours later, emergency services lifted the order thanks to an improvement in air quality data and said students would leave school at the regular time.

“We’re all a bit scared,” said 64-year old Carlos Ramos in Los Llanos de Aridane, explaining that nothing similar had happened with previous eruptions on the island.

“We’ll see how it all ends because I don’t trust it (the volcano) and I’m not totally sure it’s ever going to end.”

Lava flows have damaged or destroyed at least 2,910 buildings, according to the EU satellite monitoring system Copernicus, forcing the evacuation of thousands of people from their homes on the island, part of the subtropical Canaries archipelago.