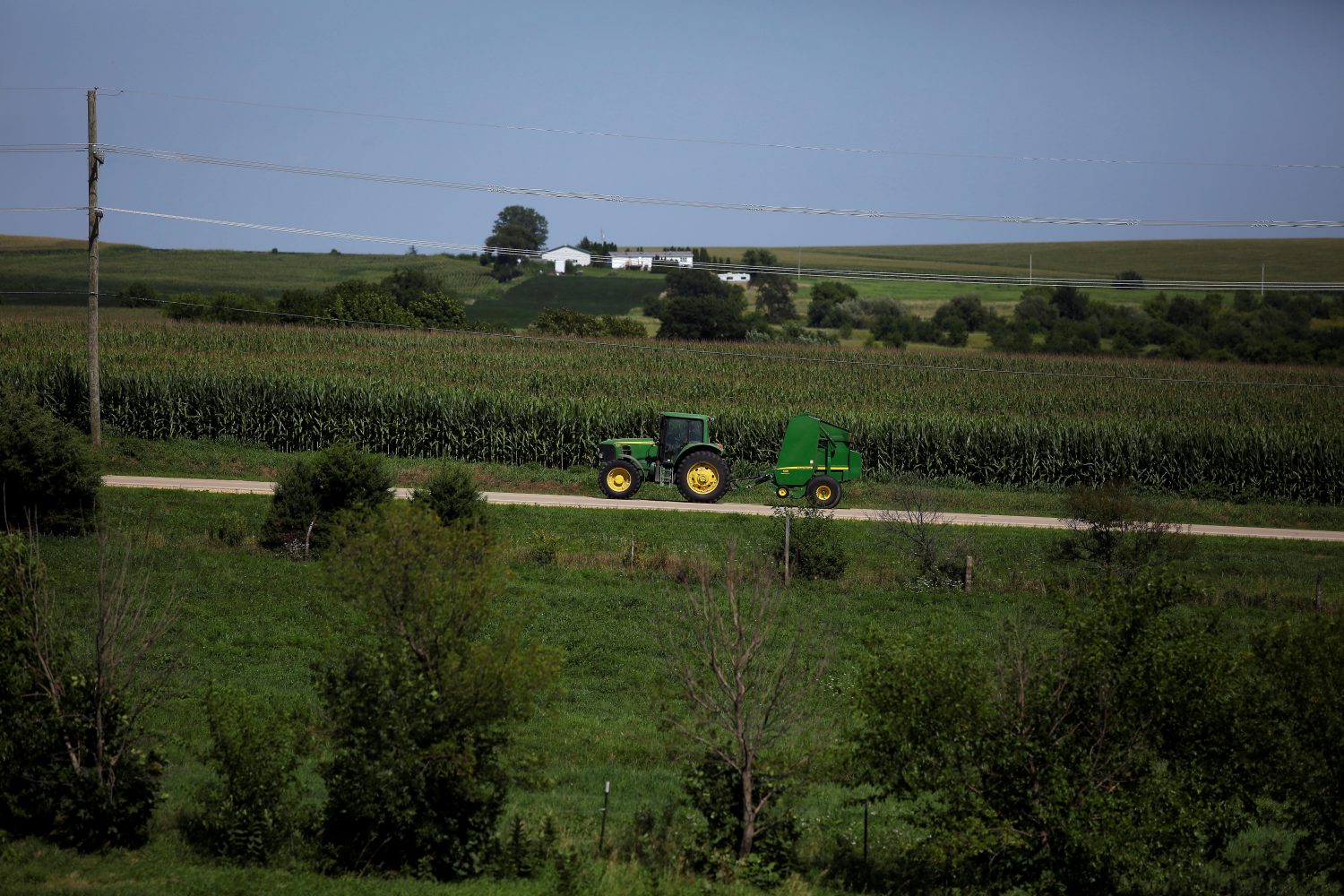 The U.S. government will pay American farmers hurt by the trade war with China aid ranging between $15 to $150 per acre starting from mid- to late August, Department of Agriculture officials said on Thursday, as part of President Donald Trump’s up to $16 billion support package.

The fresh aid program would be the second round of assistance for farmers after the USDA’s $12 billion plan last year to compensate for lower prices for farm goods and lost sales stemming from trade disputes with China and other nations.

Agriculture Secretary Sonny Perdue said farmers have been disproportionately hurt by the trade dispute with China and therefore a fresh round of aid was justified. “They are fighting the fight and they are on the front line,” he said.

U.S. farmers, a key Trump constituency, have been among the hardest hit in the trade war between the world’s two largest economies. Soybeans are the most valuable U.S. farm export, and shipments to China dropped to a 16-year low in 2018.

In the new package, the USDA has developed varying county rates, calculated based on estimated trade damage caused by retaliatory tariffs imposed by China, the top export market for many U.S. agricultural products.

Sign-ups for the payments will begin on Monday and last until Dec. 6, USDA officials said in a conference call. Additional tranches of the payments are scheduled for November and January but will be subject to whether the trade disputes with China and other countries are still ongoing or not by then.

To be considered eligible for payments, acreage of non-specialty crops and cover crops must be planted by Aug. 1, 2019, the USDA said.

The number of farm acres that could not be planted due to weather were at historic levels this year, USDA officials said but added that the department was still working to finalize its estimate.