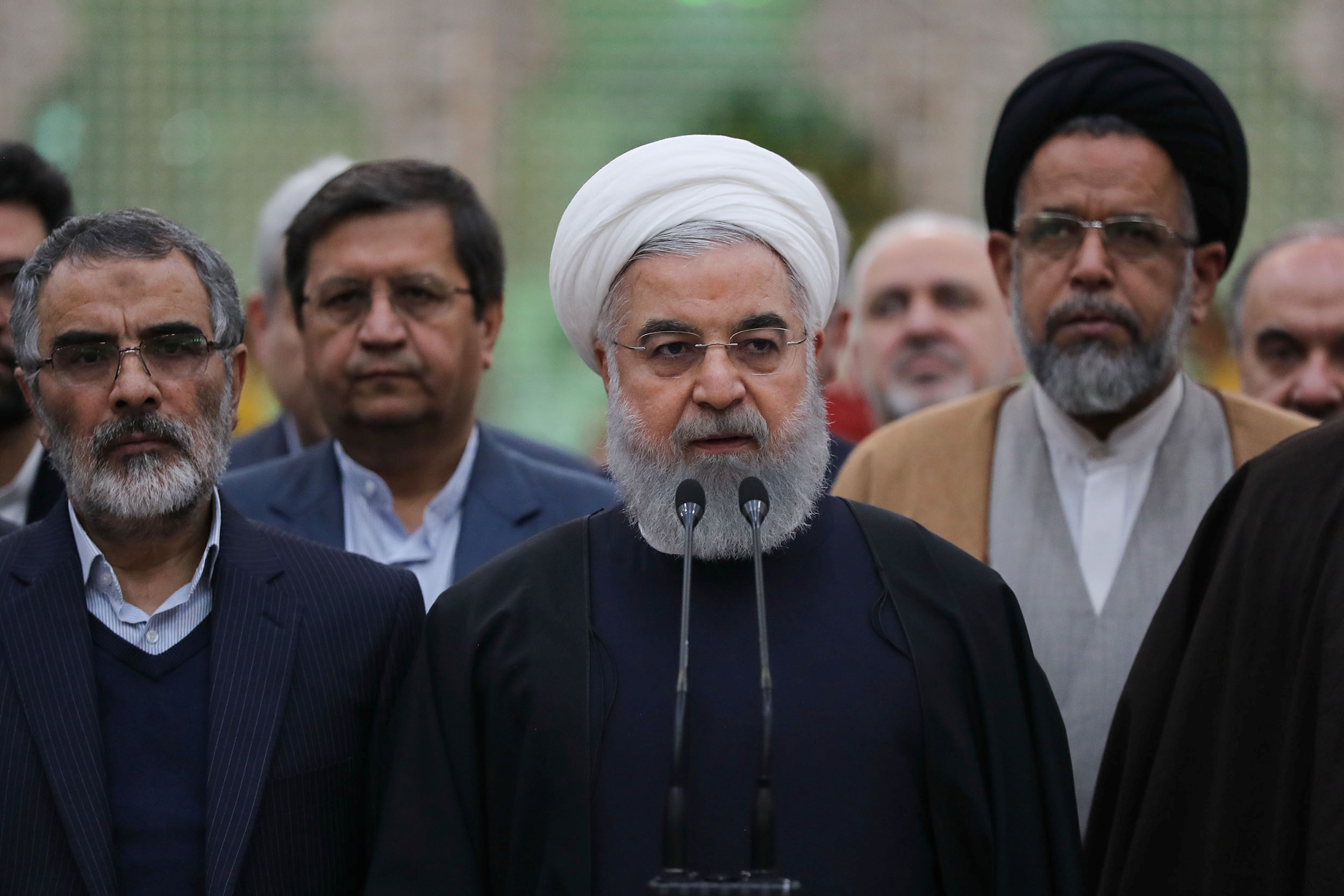 “Whether they want to or not, the Americans must leave Syria,” Ali Akbar Velayati, a senior adviser to Iran’s Supreme Leader Ayatollah Ali Khamenei, was reported as saying.

There are fears in the West that Trump’s plan to extricate about 2,000 soldiers from Syria will cede influence to Tehran, which has backed President Bashar al-Assad in the nearly eight-year war, and also allow Islamic State militants to regroup.

“Now 90 percent of Syrian soil is under the control of the government and the rest will soon be freed by the Syrian army,” Velayati added during a meeting with Syria’s Foreign Minister Walid al-Moualem in Tehran, according to the Tasnim news agency.

President Hassan Rouhani told Moualem that peace in Syria was a priority. “One of the important regional and foreign policy goals of the Islamic Republic is the stability and complete security of Syria,” Tasnim quoted him as saying.

“And establishing normal conditions in Syria and the return of the people of this country to their normal lives.”

Moualem was in Tehran for negotiations before the meeting of leaders of Russia, Turkey and Iran in the Russian Black Sea resort town Sochi on Feb. 14 over Syria.

Separately, Rear-Admiral Mahmoud Mousavi, a deputy commander of the regular armed forces, said on Wednesday that Iran plans to extend the range of its land-to-sea missiles beyond 300 kilometers (186 miles), according to the Fars news agency.

Iran has expanded its missile program, particularly its ballistic missiles, in defiance of opposition from the United States and expressions of concern by European countries.

The European Union said on Monday it was gravely concerned by Iran’s ballistic missile launches and tests and urged it to stop activity that deepens mistrust and destabilizes the region.