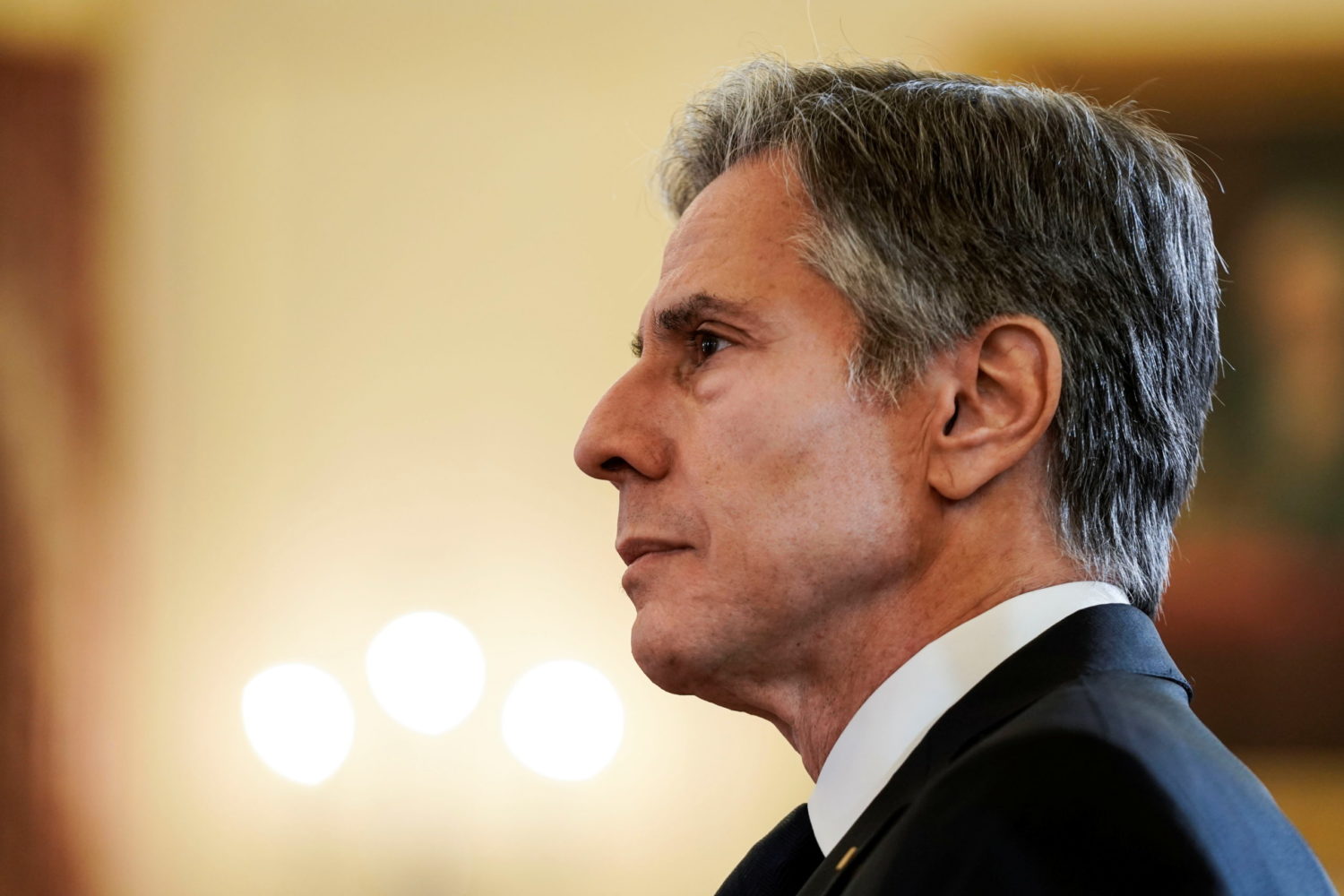 By Daphne Psaledakis and Jonathan Landay

A State Department official said it was the first time the report drew a connection to systemic racism.

The United States has been re-examining its treatment of African Americans since nationwide protests last year sparked by the murder of George Floyd, a Black man, by a white police officer.

“While U.S. efforts to combat human trafficking have grown in magnitude and sophistication over the years, the United States still struggles with how to address the disparate effects of human trafficking on racial minority communities,” the report said.

It cited the effect of the COVID-19 pandemic on human trafficking, as traffickers capitalized on the pandemic and governments diverted resources to fight the health crisis.

The report looked at countries and territories and ranked them into four tiers, downgrading countries such as Ethiopia but upgrading others.

The United States faulted Ethiopia for not demonstrating increased efforts to eliminate trafficking.

The report highlighted the conflict in Ethiopia’s Tigray region that has killed thousands of people, displaced more than 2 million people and pushed hundreds of thousands to the brink of famine.

The report said that since the conflict began in November, international organizations increasingly reported armed actors were responsible for committing human rights abuses and gender-based violence, including potential trafficking crimes.

Ethiopians seeking asylum in Sudan were increasingly vulnerable to trafficking and unaccompanied children in the conflict areas may be vulnerable to recruitment by non-state armed groups, the report also warned.

Belarus was cited for “key achievements” even if, as the report said, resident Alexander Lukashenko’s government did not “fully meet the minimum standards for the elimination of trafficking.”

The report made no mention of Lukashenko’s brutal crackdown on ongoing protests over his claim of victory in a 2020 presidential election widely seen as being rigged.

Saudi Arabia, a key U.S. ally in the Middle East, was cited for “making significant efforts” toward eliminating human trafficking, the report said.

However, the government failed to meet minimum standards in a number of areas, including fining, jailing and deporting foreign workers for prostitution or immigration violations even though many may have been trafficking victims, the report said.

The report said Israel, Washington’s closest Middle Eastern ally, had worked to eliminate human trafficking, but its efforts “were not serious and sustained” compared to the previous reporting period even accounting for the impact of the COVID-19 pandemic.

Victim identification policies “sometimes re-traumatized” victims and delayed their access to necessary care, sometimes for years, while the government reduced its overall efforts to investigate, prosecute and convict traffickers, it said.

Official policies toward foreign workers “increased their vulnerability to trafficking,” the report said, while the only police unit officially charged with identifying trafficking victims remained under-staffed for a fifth straight year.

The United States added Turkey to the list of countries implicated in the use of child soldiers over the past year, placing a NATO ally for the first time in such a list, in a move likely to further complicate fraught ties between Ankara and Washington.

The State Department downgraded Malaysia to the worst ranking after a string of complaints by rights groups and U.S. authorities over the alleged exploitation of migrant workers in plantations and factories.