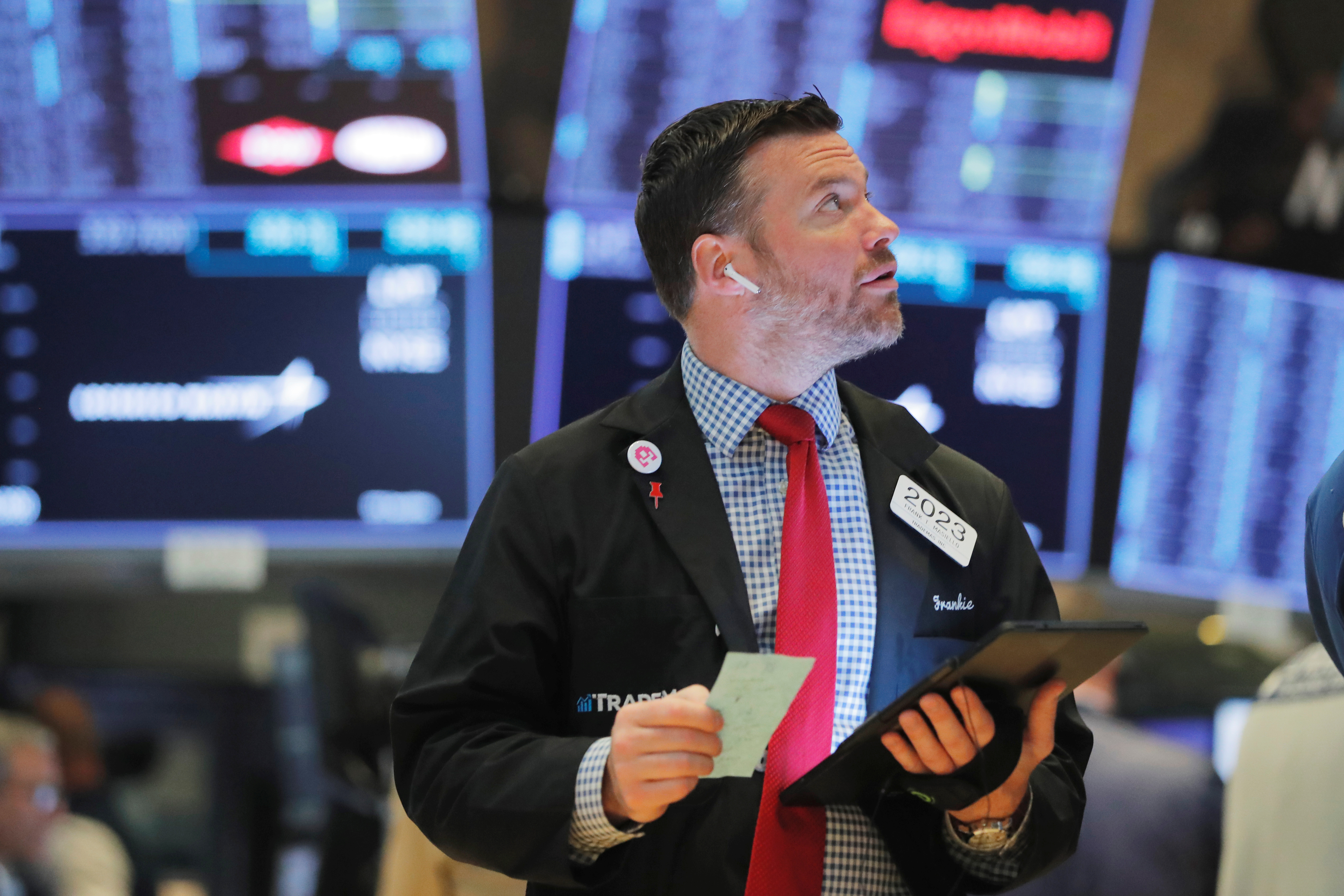 NEW YORK (Reuters) – U.S. stocks dropped on Friday, putting the S&P 500 on track for its first monthly drop of the year after President Donald Trump’s surprise threat of tariffs on Mexico fueled fears increasing trade wars could lead to a recession.

Washington will impose a 5% tariff from June 10, which would then rise steadily to 25% until illegal immigration across the southern border was stopped, Trump tweeted late on Thursday.

Mexican President Andres Manuel Lopez Obrador responded by urging his U.S. counterpart to back down.

“Mexico would probably like to work something out but I don&rsquo;t think they even know what to work out,” said Tim Ghriskey, Chief Investment Strategist at Inverness Counsel in New York.

“It&rsquo;s impossible to handicap Trump because something can come out of left field like this and something can go away just as quickly.”

Wall Street’s main indexes are down more than 6% in May, as investors have become increasingly worried about deteriorating trade talks between the U.S. and China trade war and have sought safety in government bonds. Technology and energy have been among the hardest hit sectors since May 3 as Trump ramped up tariff threats with Beijing.

The yield curve, as measured in the gap between three-month and 10-year bond yields, remained deeply inverted. An inversion in the yield curve is seen by some as an indicator that a recession is likely in one to two years.

Of the 11 major S&P sectors, only defensive plays utilities and real estate were the two on the plus side while eight were showing drops of more than 1%.

Adding to the downbeat mood was Beijing’s warning on Friday that it would unveil an unprecedented hit-list of “unreliable” foreign firms, as a slate of retaliatory tariffs on imported U.S. goods was set to kick in at midnight. Tariff-sensitive industrials declined 1.36%.

Data showed U.S. consumer prices increased by the most in 15 months in April, but a cooling in spending pointed to a slowdown in economic growth that could keep inflation pressures moderate.

The report from the Commerce Department supported the Federal Reserve’s contention that recent low inflation readings were transitory.

Among other stocks, Gap Inc tumbled 10.75%, the most among S&amp;P 500 companies, after the apparel retailer cut its 2019 profit forecast.

Constellation Brands, which has substantial brewery operations in Mexico, slid 6.50%.

Declining issues outnumbered advancing ones on the NYSE by a 2.52-to-1 ratio; on Nasdaq, a 3.20-to-1 ratio favored decliners.