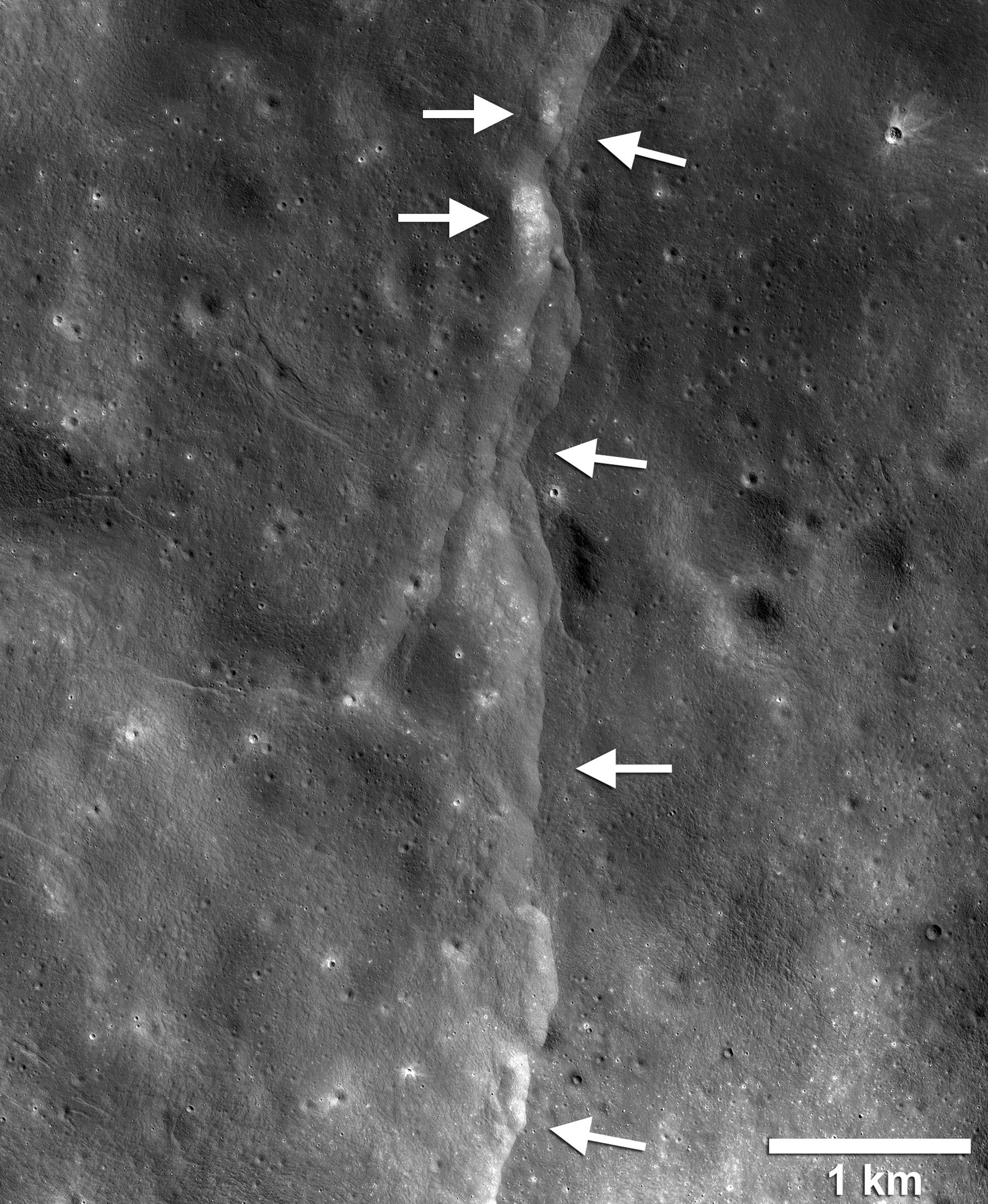 WASHINGTON (Reuters) – The moon may be dynamic and tectonically active like Earth – not the inert world some scientists had believed it to be – based on a new analysis disclosed on Monday of quakes measured by seismometers in operation on the moon from 1969 and 1977.

Researchers examining the seismic data gathered during NASA’s Apollo missions traced the location of some of the quakes to step-shaped cliffs called scarps on the lunar surface that formed relatively recently, in geological terms, due to the ongoing subtle shrinking of the moon as its hot interior cools.

“It means that the moon has somehow managed to remain tectonically active after 4.51 billion years,” said Smithsonian Institution planetary scientist Thomas Watters, who led the research published in the journal Nature Geoscience.

Images from NASA’s Lunar Reconnaissance Orbiter showed that the moon has delicately shriveled as its interior has cooled over the eons, akin to a plump grape transforming into a smaller raisin. As a result, it has acquired thousands of small surface wrinkles in the form of surface features called thrust fault scarps.

These faults push one part of the lunar crust up and over the adjoining part, said University of Maryland geologist and study co-author Nicholas Schmerr. They can reach up to about 330 feet (100 meters) tall and extend for many miles.

“This is exciting as it wasn’t clear if the moon had already gone through this period billions of years ago and was tectonically dead, or if it was still active in the present,” Schmerr said.

U.S. astronauts placed seismometers on the lunar surface during the Apollo 11, 12, 14, 15 and 16 missions, recording 28 shallow quakes up to almost 5 magnitude, which is moderate strength. Eight quakes occurred close to faults. Other events such as meteorite impacts can produce quakes, but those would produce different seismic signatures.

Watters said experts must be mindful that quakes may strike near these scarps when planning sites for future lunar exploration and a long-term human presence on the moon.

The moon is not the solar system’s only object shrinking with age. The innermost planet Mercury boasts numerous thrust faults.