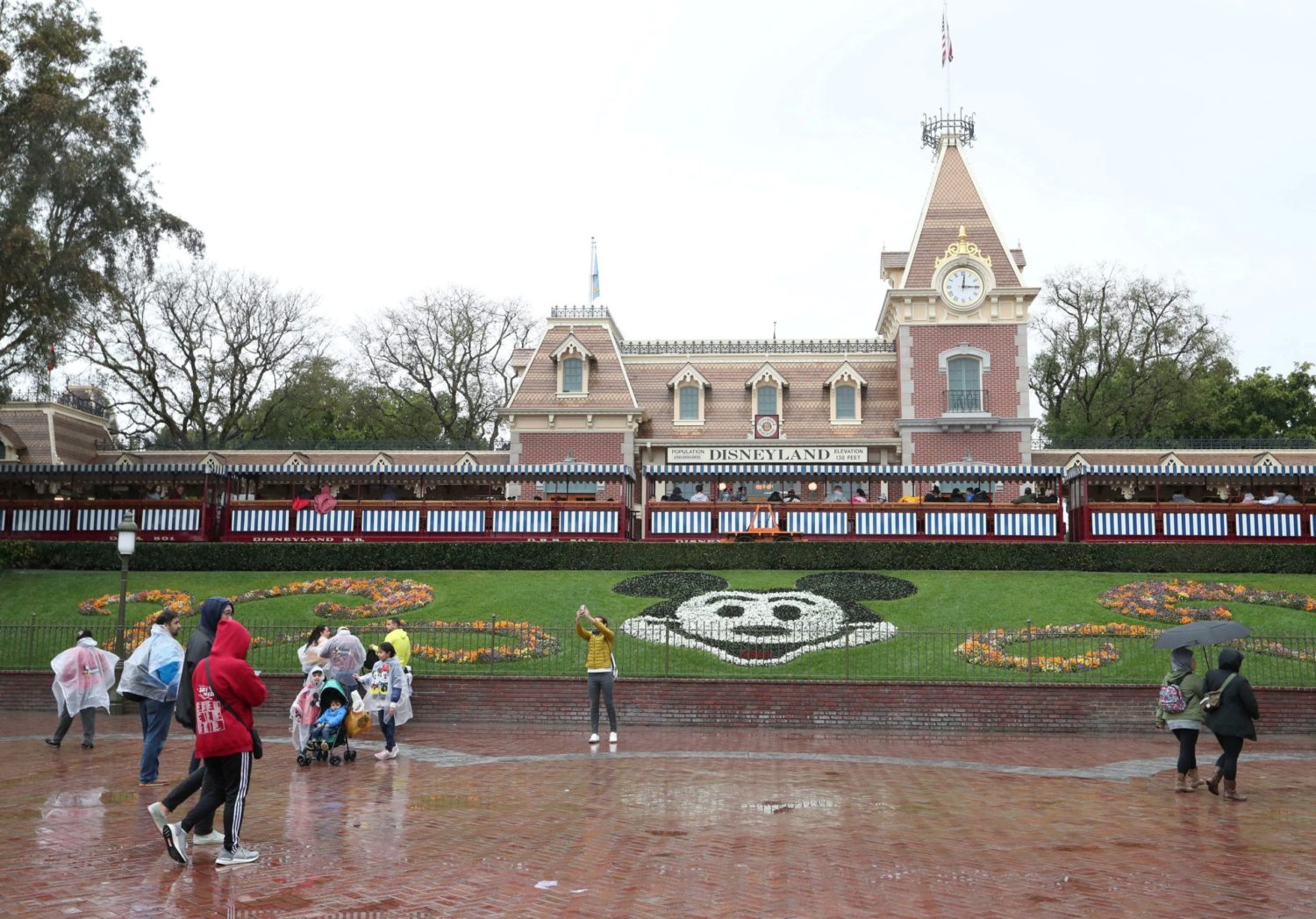 (Reuters) – Walt Disney Co’s two theme parks in California will reopen on April 30 to a limited number of guests, the company said on Wednesday, over a year after they closed because of the COVID-19 pandemic.

Advance reservations and an admission ticket will be required for entry. Guests age 2 and up will need to wear masks, except when eating, drinking or swimming, and follow other safety measures including temperature checks before entering and social distancing on rides and throughout the parks.

Under state guidelines, capacity may increase if the prevalence of coronavirus in the area continues to fall.

The Disneyland Resort, located in Anaheim 35 miles southeast of Los Angeles, closed in mid-March of 2020. The resort includes the original Disneyland, nicknamed “The Happiest Place on Earth,” and the adjacent California Adventure theme parks.

Florida’s Walt Disney World parks reopened to visitors in July 2020 and Disney officials had been urging the state of California to ease reopening restrictions.

(Reporting by Lisa Richwine in Los Angeles and Eva Mathews in Bengaluru; Editing by Richard Chang and Steve Orlofsky) 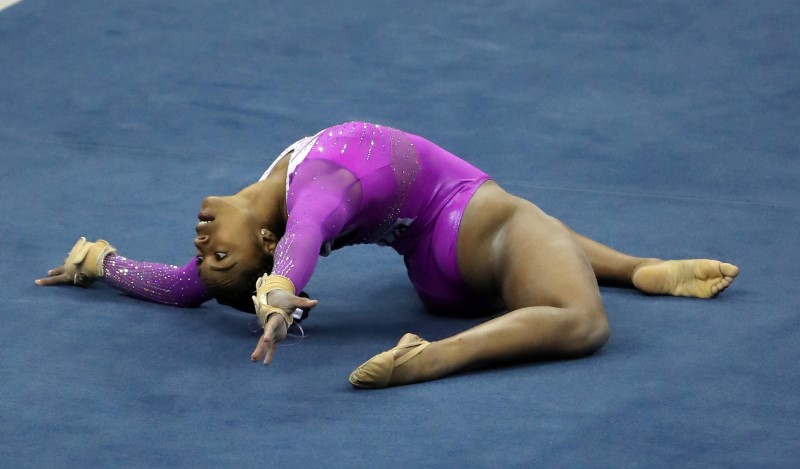 TOKYO (Reuters) – At an upscale hotel in Tokyo, gymnasts from the United States, Russia, China and Japan are getting a taste of what more than 11,000 athletes might experience when the city hosts the postponed Olympic Games next year.

They are preparing for Sunday’s meet, which will be the first international event to be held at an Olympic venue since the COVID-19 pandemic forced the Games’ postponement.

The one-off event is seen as a trial run for how international athletes may travel to and stay in Japan safely during the Games.

The 30 gymnasts are staying at the same hotel but on separate floors and have different training times to avoid contact.

“Before breakfast, we take a COVID test and they also gave us cell phones that alert us if someone has COVID (in the group),” 16-year-old eMjae Frazier, who had never previously travelled outside of the United States, told Reuters from her hotel room.

“They are being very safe and cautious but it is not like we are in prison.”

Team members are chaperoned from the team bus to their rooms and to the dining room for meals.

“The U.S. team is only allowed to be in the elevators (with the) U.S. team,” said Yul Moldauer.

“We can’t be in there with China, Russia or Japan.”

“We are on the 14th floor and we aren’t allowed beyond the 14th floor, only going down for food when it is lunch, breakfast or dinner time.”

Moldauer, who won bronze at the 2017 World Championships, said he wasn’t bored being stuck in his room and was enjoying looking at the view of Tokyo Tower from his window.

However, the 23-year-old added that he will bring a video games console if he returns for a longer period during the Olympics.

As well as daily COVID-19 tests, all gymnasts and team officials must pass through temperature checks and anti-bacterial sprays when arriving at the meet venue.

There are some benefits to the limitations, according to U.S. coach Tricia Scott.

Russian athlete Nikita Nagornyy told a virtual news conference later on Friday that he hoped this competition was a sign of things to come.

“I think that the competition we take part in shows that the Olympic Games can and should be held,” he said.