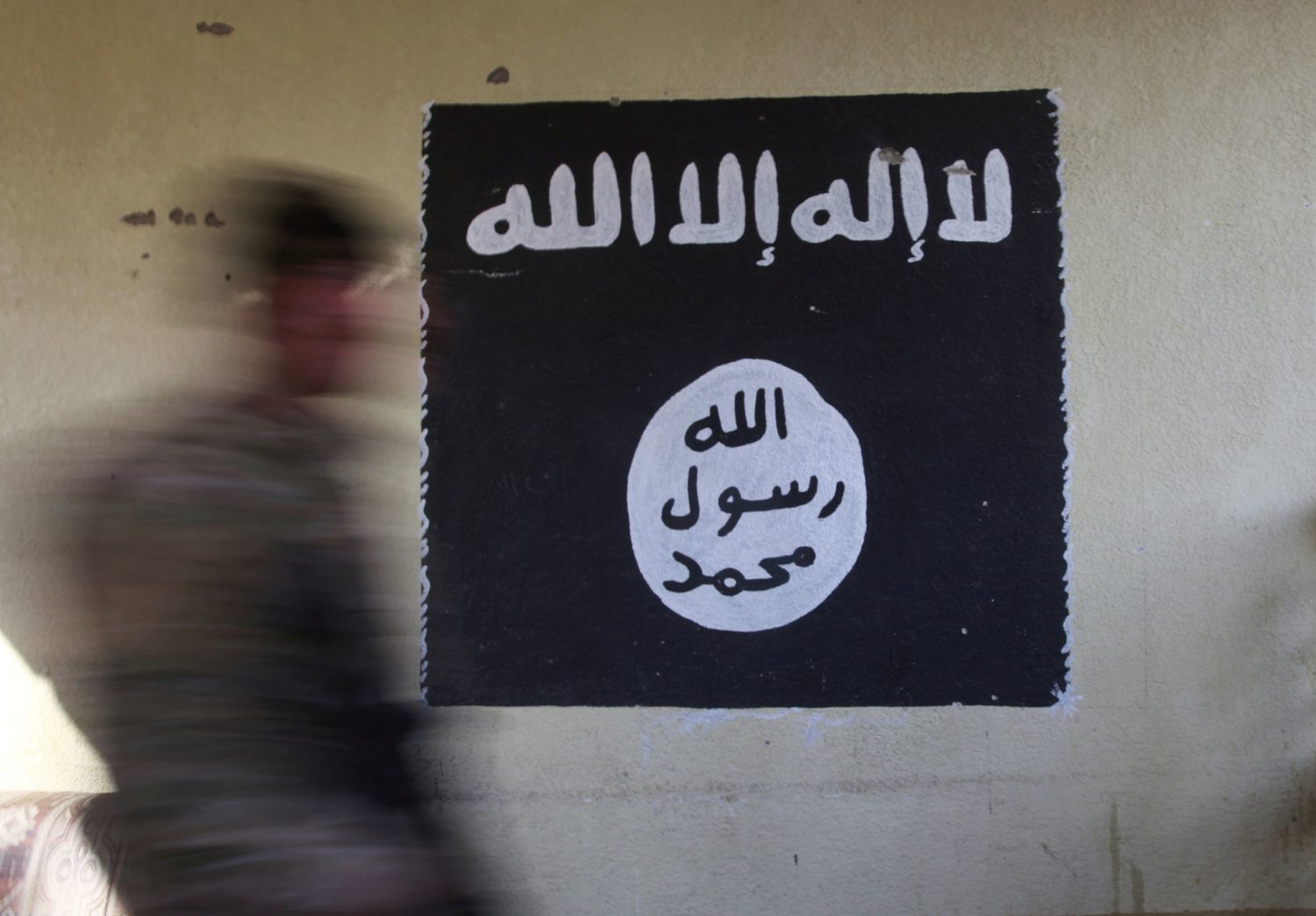 Islamic State’s presence evolved worldwide despite Syria defeat: U.S. State Department
WASHINGTON (Reuters) – The global presence of Islamic State continued to advance in 2018 through networks and affiliates, the State Department said in its annual terrorism report, even though the Trump administration declared it defeated the jihadi group in Syria and killed its leader last month in a U.S. raid.

Iran has also remained a top state sponsor of terrorism, the report said, and funneled nearly a billion dollars per year to support its proxies in the region despite Washington having significantly ramped up its sanctions against Tehran.

Terrorism tactics and the use of technologies have also evolved in 2018, while war-hardened fighters from groups such as Islamic State returning to their home countries began raising fresh threats, the report said.

“Even as ISIS lost almost all its physical territory, the group proved its ability to adapt, especially through its efforts to inspire or direct followers online,” said Nathan Sales, the U.S. counter-terrorism coordinator, whose office produced the congressionally mandated report.

“Additionally, battle-hardened terrorists headed home from the war zone in Syria and Iraq or traveled to third countries, posing new dangers,” he said.

Islamic State declared its so-called “caliphate” in 2014 after seizing large swathes of Syria and Iraq. The hard-line group established its de facto capital in the Syrian city of Raqqa, using it as a base to plot attacks in Europe.

In 2017, Islamic State lost control of Mosul in Iraq and Raqqa in Syria, and quickly thereafter almost all of its territory as a result of operations by U.S.-backed forces. Its leader, Abu Bakr al-Baghdadi, was killed last month in Syria in a raid by U.S. Special forces.

World leaders welcomed his death, but they and security experts warned that the group, which carried out atrocities against religious minorities and horrified most Muslims, remained a security threat in Syria and beyond.

The group on Thursday confirmed his death in an audio tape posted online and said a successor, identified as Abu Ibrahim al-Hashemi al-Quraishi, had been appointed. It vowed revenge against the United States.