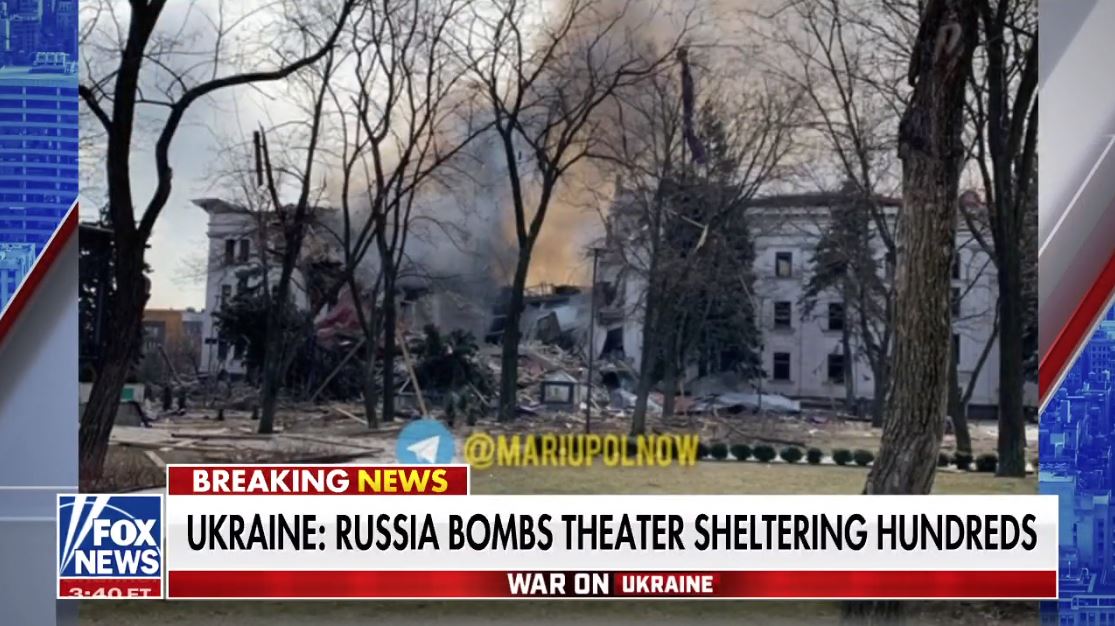 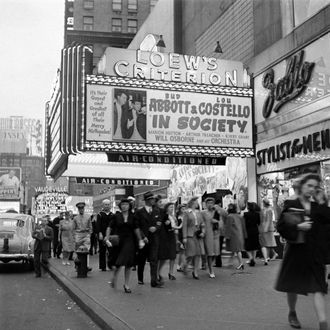 NEW YORK (Reuters) – A federal judge on Friday granted the U.S. government’s request to immediately end the Paramount Decrees, a set of antitrust rules from the late 1940’s and early 1950’s that ended Hollywood’s monopoly on producing, distributing and exhibiting movies.

U.S. District Judge Analisa Torres in Manhattan said the Department of Justice “offered a reasonable and persuasive explanation” for why terminating the consent decrees would “serve the public interest in free and unfettered competition.”

Last November, the Justice Department moved to end the decrees enacted after the Supreme Court in 1948 said Hollywood’s biggest studios had illegally monopolized the movie distribution and theater industries.

New rules made it illegal for studios to unreasonably limit how many theaters could show movies in specific geographic areas.

They also banned “block booking,” which forced theaters to show bad movies as well as blockbusters as part of a package, and “circuit dealing,” the mass licensing of movies to theaters under common ownership rather than theater-by-theater.

The Justice Department said the decrees were no longer needed after multiplexes, broadcast and cable TV, DVDs and the internet changed how people watch movies, and because studios no longer dominated movie theater ownership. It also said the risk of future violations was low.

Three chains–AMC Entertainment, Cinemark and Regal–control about half of the 41,000 U.S. movie screens.

Critics of the termination said it could threaten the survival of smaller theater owners.

The National Association of Theater Owners, whose members have about 35,000 screens, supported retaining the block booking ban, while the Independent Cinema Alliance said the termination could reduce its members’ competitiveness and movie diversity,

The Justice Department has in recent months moved to end dozens of consent decrees it considers obsolete.

A drive-in theater in California is under fire from parents after their children were able to see the extremely sexually explicit film “Fifty Shades Of Grey” when they came to see the family-friendly Spongebob movie.

Deborah Powell told KTVU-TV that she had brought a large group of children to the West Wind Solano Drive-In to see “Spongebob: Sponge Out of Water.”  However, from where they had to park to watch the film, they could see the heavy-R Fifty Shades.

“[On the screen] at the time there was a woman being slapped, naked, bound up… so, we had to have our children close their eyes,” she told KTVU. “I could see another car behind us that had children in there with their eyes closed.”

Powell said she expressed her concerns to a theater employee before trying to shield the pornographic film from being able to be seen by her children.  Eventually, they had to leave.

“There is no way to avoid looking at that screen. It’s too tempting. So, we couldn’t stay. So, we had to turn around. My children were devastated.”

Another California drive-in is also under fire because the screen showing Fifty Shades of Grey can be seen from Highway 50 at the Sacramento 6.