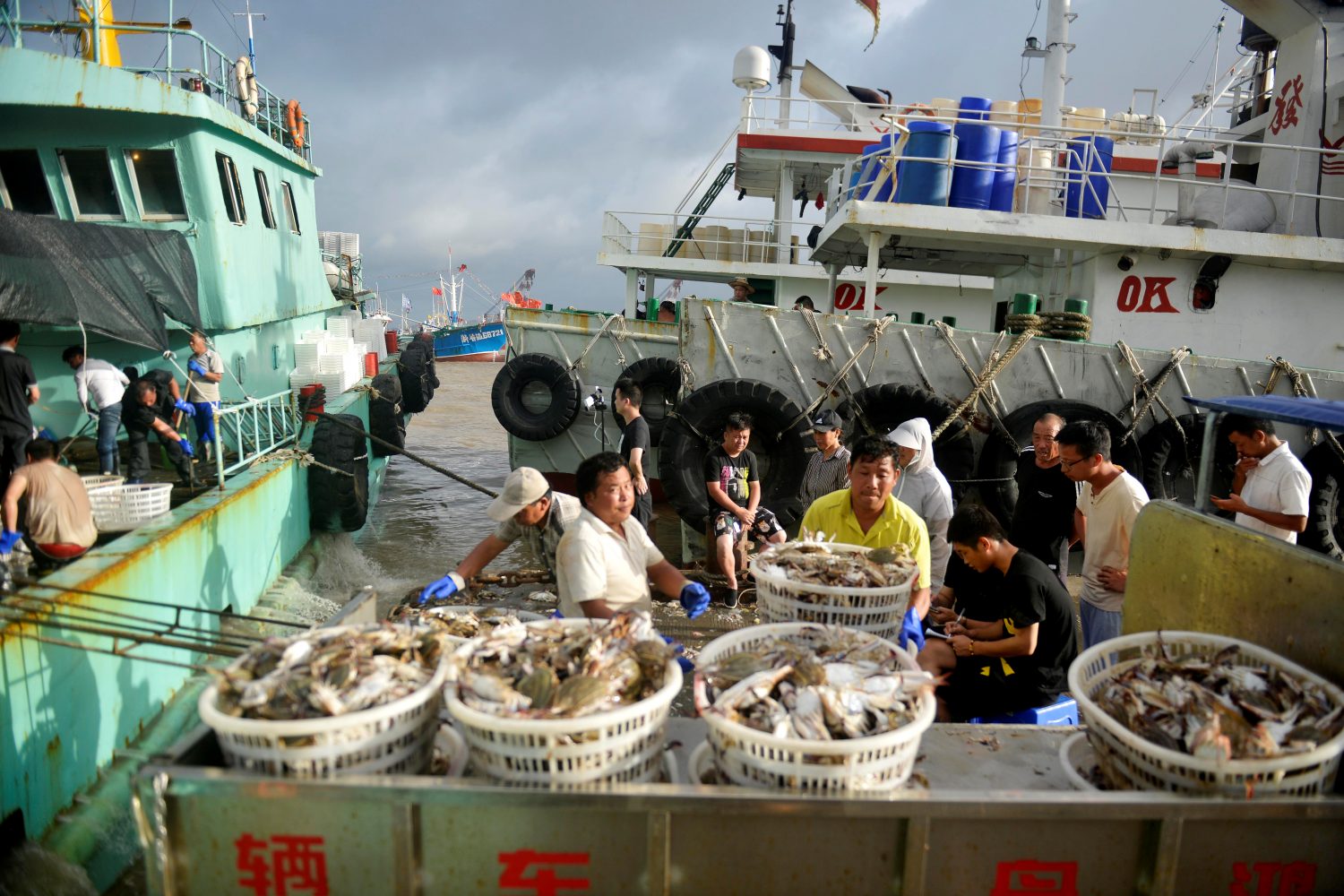 The National Meteorological Center (NMC) said the typhoon, the strongest since 2014, was expected to hit the mainland in early on Saturday and then turn north. It has issued gale warnings for the Yangtze river delta region, which includes Shanghai.

Taiwan has already cancelled flights and ordered markets and schools to close on Friday as the typhoon heads northwest, cutting power to more than 40,000 homes and forcing the island’s high speed rail to suspend most of its services.

The island’s authorities issued landslide warnings after an earthquake of magnitude 6 struck its northeastern coast on Thursday, hours before the typhoon approached, which was forecasted to bring rainfall of up to 900 mm (35 inches) in its northern mountains.

More than 300 flights to and from Taiwan have been cancelled and cruise liners have been asked to delay their arrival in Shanghai.

Some trains from Shanghai have also suspended ticket sales over the weekend, and Beijing also said it would cancel several trains heading to and from typhoon-hit eastern regions in the Yangtze delta region.

Heavy rain and level-10 gales are expected to hit Shanghai on Friday and continue until Sunday, with 16,000 suburban residents set to be evacuated, the official Shanghai Daily reported.

The NMC warned that 24-hour rainfall levels across eastern China could reach around 250-320 millimetres from Friday afternoon to Saturday afternoon. Port authorities have already been ordered to take action, with ships set to be diverted to Hong Kong to help prevent accidents and collisions.

China’s Ministry of Water Resources has also warned of flood risks in the eastern, downstream sections of the Yangtze and Yellow rivers until Wednesday.

China is routinely hit by typhoons in its hot summer months but weather officials said last week they have been relatively infrequent so far this year.