The Iraqi army has declared victory in their battle to retake the city of Tikrit from the Islamic extremist group ISIS.

Troops are working to clear out the last pockets of terrorist support within the city but Iraqi Prime Minister Haider al-Abadi went to the city and raised an Iraqi flag over the city’s center.

“Most of Tikrit today is liberated, only small parts remain [outside our control],” Interior Minister Mohammed al-Ghabban told reporters.

The Prime Minister attributed their success to taking the terrorist group by surprise.

“We managed to take (ISIS) by surprise,” the Prime Minister said. “And our air force … in addition to coalition air force, helping Iraqi forces, managed to deal severe blows to ISIS and the enemies of Iraq. And our ground forces with the blood of Iraqis, Iraqis alone with their own blood, were able to liberate this land.”

The battle for the hometown of Saddam Hussein has taken a month and been the biggest offensive against the terrorist outfit.  The attack had been stalled until the United States launched an air offensive against terrorist headquarters and weapons storage centers in the city.

The army now plans to focus on recapturing Mosul, the second largest city in Iraq. 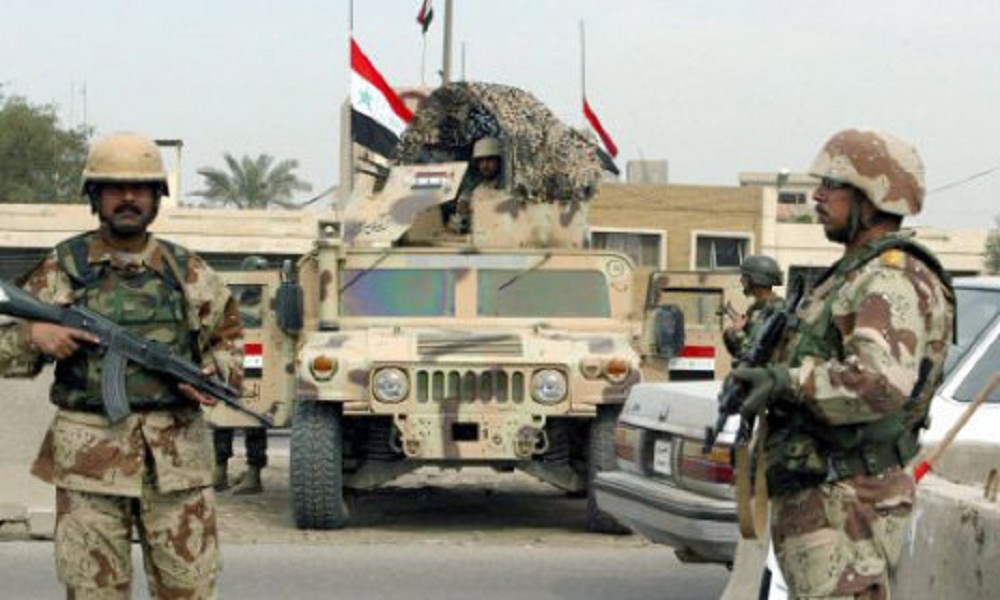 Iraqi Special Forces are advancing on Tikrit, driving out the terrorist group ISIS from what had been considered a major win for the terrorists.

The advance has been assisted by the U.S. airstrikes against key parts of the terrorist’s defense network within the city.  The attacks were the first major air assault by U.S. forces in several weeks.

“The Iraqi and coalition air forces conduct strikes in order to remove the enemy and then our forces advance,” said General Tahsin Ibrahim Sadiq. “When the attacking forces advance, they clear any pockets of resistance and allow for the rest of our forces to move in and barricade further ahead.”

More than 20,000 Iraqi troops and paramilitary groups are involved in the Tikrit offensive.

The assault came as two Shi’ite militias withdrew from the battle because the United States demanded that Iranian officials and Iranian troops withdraw from the battle.  The militias are protesting that U.S. is forbidding Iranian involvement.

On the heels of losing the key city of Tikrit to Iraqi forced backed by U.S. airstrikes, intelligence experts say that ISIS is suffering from infighting that is causing overall weakening in the ranks.

“The key challenge facing ISIS right now is more internal than external,” The Washington Post quotes Lina Khatib, director of the Carnegie Middle East Center in Beirut, as saying. “We’re seeing basically a failure of the central tenet of ISIS ideology, which is to unify people of different origins under the caliphate. This is not working on the ground. It is making them less effective in governing and less effective in military operations.”

Also, the group has executed 120 of its own members for various perceived failures in loyalty, which has caused dissention among the ranks.

ISIS was driven out of Tikrit by a force of 30,000 Iraqi troops and militia which has also delivered a blow to the morale of the terrorist army.