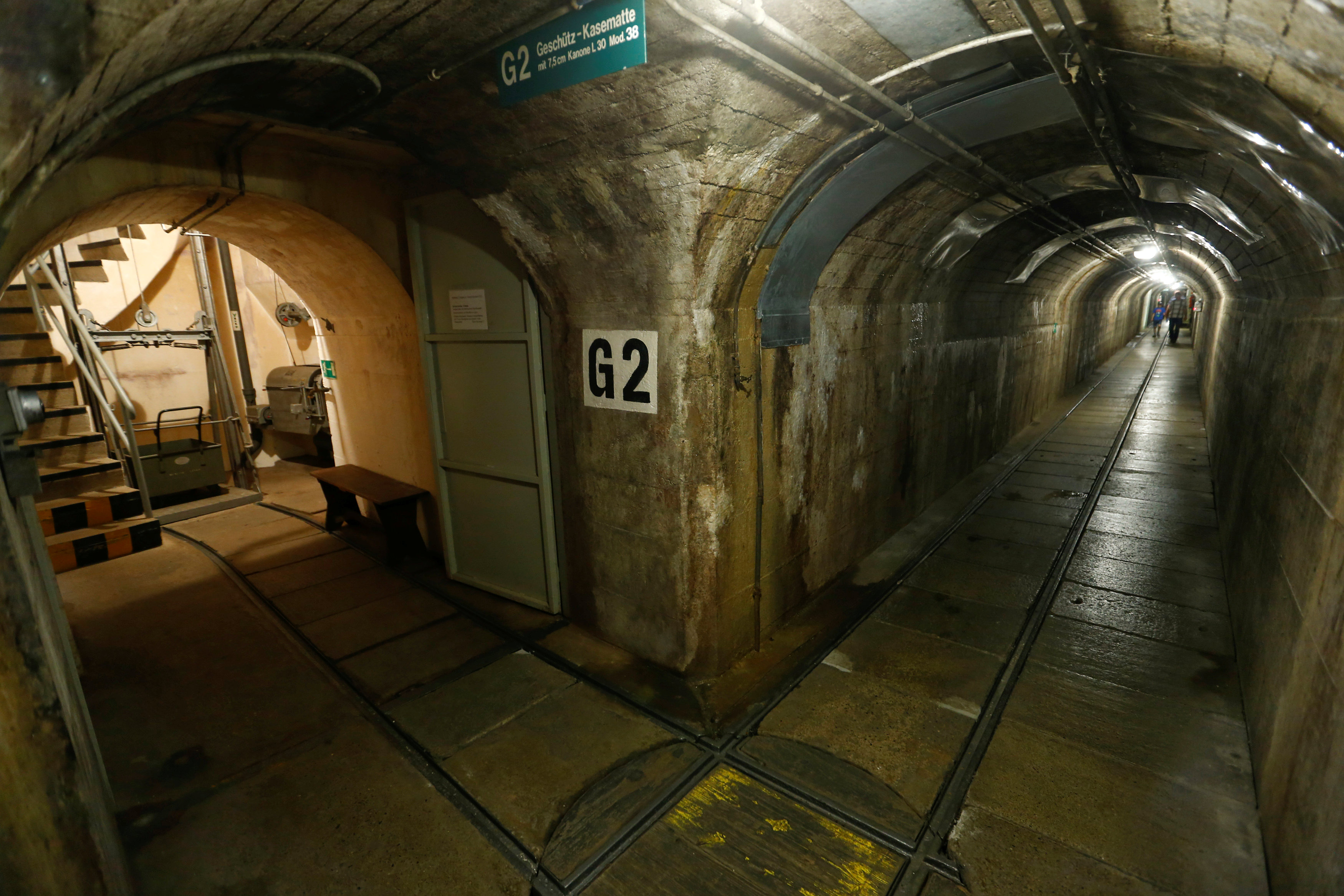 ZURICH (Reuters) – A covert Swiss Cold War paramilitary group that operated largely outside civilian oversight until 1990 is back in the news after top-secret documents linked to the organization vanished from official archives.

The group, called “Projekt 26” or P-26, had roots in the 1950s when the Swiss military began assembling a guerrilla-style force to resist a Communist invasion. P-26 was disbanded in 1990 after revelations of its existence prompted a public scandal.

This week the Tages-Anzeiger newspaper reported the Federal Department of Defence could not find 27 unpublished folders and dossiers from an investigation into the group three decades ago.

“There are three possibilities: The papers were shredded, hidden or lost, in that order of likelihood,” said Josef Lang, a historian and former Swiss parliament member.

“But even if the most innocent option is the case, that’s also a scandal.”

“Defence Department and Federal Archives staff are sifting through papers now,” the spokesman said. “Whether documents have been destroyed is pure speculation for now.”

Secret Cold War-era groups such as P-26 were not uncommon in Europe, whose NATO members feared a Warsaw Pact attack and organized “stay behind” units with orders to operate behind enemy lines in case of a Soviet invasion.

A paramilitary network historians say was supported mostly by the United States and Britain included units in Italy, Belgium, France, Greece, West Germany and the Netherlands.

In 1991, Switzerland’s probe into P-26 concluded that while it was not part of any “international resistance network”, it had unusually intense ties to British agents starting in 1967.

“Though the loyalty of former chiefs of staff was never in doubt, it is alarming that the British services knew more about P-26 than the Swiss government did,” the government wrote at the time, calling unilateral military initiatives without civilian oversight “intolerable”.

Lang contended there may be much more in the missing documents than the scant details that have been released previously, including whether P-26 ever had any plans to intervene in Swiss domestic affairs.