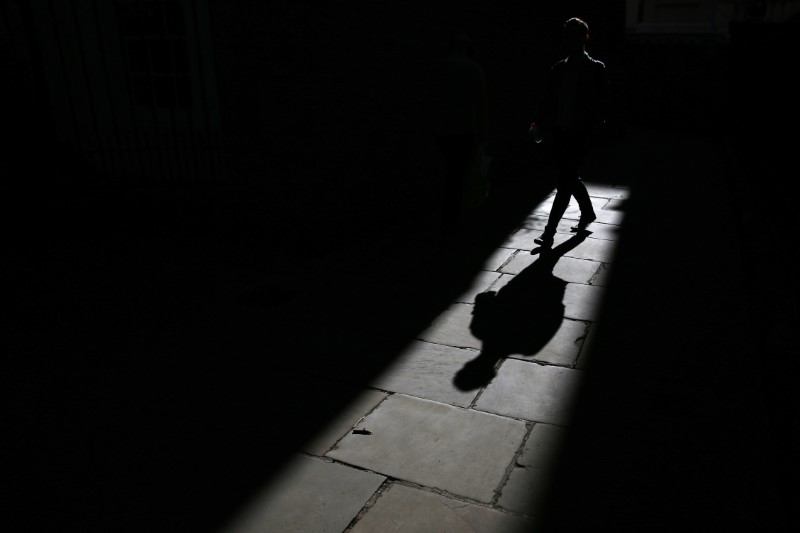 LONDON (Thomson Reuters Foundation) – Police efforts to crack down on drug gangs that traffic children in Britain are being hampered by a lack of coordination and inconsistent treatment of victims, a watchdog said on Friday.

Thousands of children in Britain are estimated to be used by gangs to carry drugs from cities to rural areas, according to police who consider the crime a growing form of modern slavery.

Yet investigations into the drug trade are disjointed and often “less effective than they should be” due to limited police cooperation and competing priorities, Her Majesty’s Inspectorate of Constabulary and Fire & Rescue Services (HMICFRS) said.

The number of suspected British child slaves referred to the government in 2018 for support more than doubled to 1,421 from 676 in 2017, with many feared to be victims of the so-called county lines trade. Such data for last year was not available.

“Our inspection revealed that policing is currently too fragmented to best tackle county lines offending,” Phil Gormley, Her Majesty’s Inspector of Constabulary, said in a statement.

Children caught with drugs who are arrested then released from policy custody often do not have ready access to support services, and in some cases are put on train journeys home unsupervised after their release, according to the report.

Responding to the watchdog, the National Police Chiefs’ Council lead for county lines Graham McNulty said there was room to improve, but the police could not solve the issue alone.

“Schools, health and social care services, charities and others have a critical role in ending this evil practice and we will continue to work closely with them,” McNulty said.

Britain’s interior ministry said it was investing 20 million pounds ($26 million) to tackle the crime, and that a national coordination centre established in 2018 had made at least 2,500 arrests and protected more than 3,000 vulnerable people.

Phil Brewer, the ex-head of the Metropolitan Police’s anti-slavery squad, told the Thomson Reuters Foundation in October that police faced a challenge in trying to judge whether a child found dealing drugs should be treated as a suspect or a victim. [L5N26O4PA]

Gangs are luring some children into selling drugs by telling them they will not be punished if they say they were coerced, citing a defence intended for trafficking victims in Britain’s 2015 anti-slavery law, prosecutors told lawmakers last year.

The HMICFRS report said the government should launch a review into the legal defence and establish whether the legislation should be amended, a recommendation supported by Britain’s independent anti-slavery commissioner Sara Thornton.

“It is essential that police and prosecutors recognise county lines offenders who force their victims to carry drugs – often under the threat of extreme violence and intimidation – as perpetrators of modern slavery,” Thornton said in a statement.